Hola!
InfoBarrel is a writing platform for non-fiction, reference-based, informative content. Opinions expressed by InfoBarrel writers are their own.
InfoBarrel > Sports > Olympics

The Only 3 American Men To Ever Win The Olympics Marathon

In 1908 Johnny Hayes won the men's marathon at the Olympics. The race that year started at Windsor Castle and finished at the White City Stadium.

At the end of the race the first runner to enter the White City Stadium was Dorando Pietri. Dorando Pietri should have been the winner but he made a wrong turn when he went into the stadium.

Dorando Pietri fell down and the medical staff ran over to help him. He ended up falling down 2 more times on his way to the finish line. Olympic officials for the race ended up helping him across the finish line.

Many people felt that Dorando Pietri was definitely a faster runner than the American Johnny Hayes. After the Olympics the debate between which was the fastest runner would not die down.

A second match race was been organized also between Dorando Pietri and Johnny Hayes. Dorando Pietri once again was victorious proving that he was the faster runner even though many people felt that he was still robbed of his victory at the Olympics.

Today the distance of America on is 26.2 miles and is standardized throughout the world. The 1908 Olympics was the first your use this length so Johnny hates is credited as the first person to win a modern marathon at the standard length of 26.2 miles.

Fred Lorz was disqualified from the race because it was found out that he jumped into a car about 9 miles into the race and took the car until about five miles before the finish line we don't back out and started jogging again.

Although the only 2 American men's Olympic marathon winners had been loaded with controversy, there was no controversy surrounding Frank Shorter and his gold medal winning performance at the 1972 Olympics.

Well there was one little controversy what had nothing to do with Frank Shorters actions. Are young college student who was not part of the Olympics begin running towards the finish line suddenly. the crowd at the 1972 Olympics thought that Frank Shorter was going to get the silver medal because of the student in front of him but Frank Shorter later explain that he was confident he was going to win the gold medal because no Olympic runners had passed him.

Although Waldemar Cierpinski was a great marathon runner who won multiple medals at the Olympics he probably would not of one the 1976 Olympics if it had not been for his performance enhancing drug use. 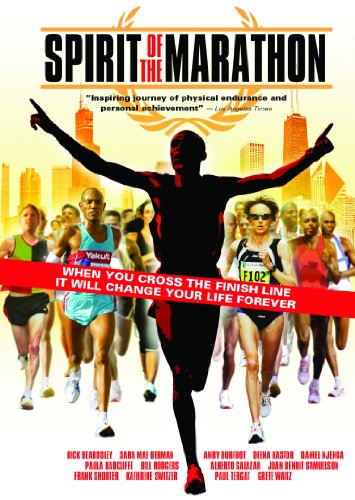 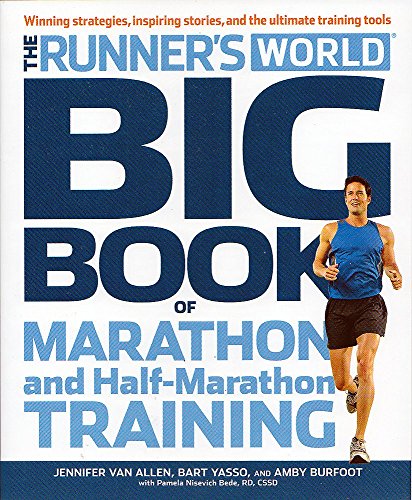 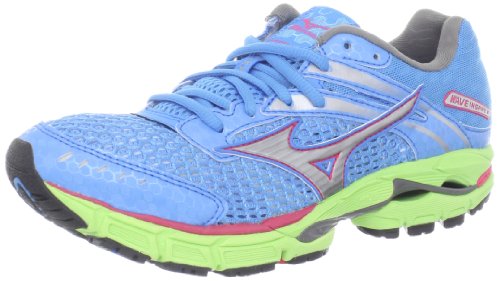 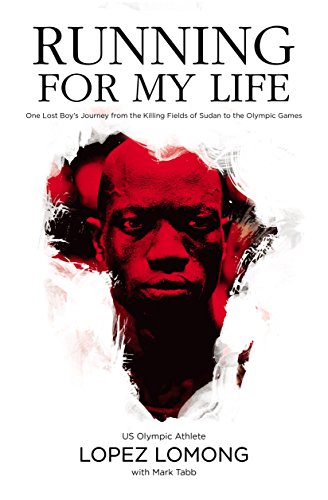 Running for My Life: One Lost Boy's Journey from the Killing Fields of Sudan to the Olympic Games Amazon Price: Buy Now(price as of Oct 14, 2016)
Next >> 2014 Sochi | More Reasons To Love Our Canadian Athletes