The New Madrid Earthquake Fault Zone is also known as New Madrid Seismic Zone. It is a major seismic zone which produces earthquakes of high magnitudes. This fault zone or line is a one hundred and fifty mile fault line which extends into five states in the Southern and Midwestern parts of the United States.

This fault zone consists of reactivated faults which formed as a result of the North American continent splitting in the Neoproterozoic Era which is around seven hundred million years ago. Faults were formed along the split and igneous rocks formed as a result of magma which was being forced to the surface of the earth. Another rift or split tried to take place around two hundred million years ago but it did not succeed. This resulted in the formation of more faults which weakened the area further. The zone has remained as a line of weakness also known as Aulacogen in the deeper surface of the earth. Those ancient faults seem to have caused a major weakening in the rocks deep in the earth's surface which resulted in mechanical weakening of the New Madrid area.

Credit: www.showme.net This weakness when combined with mechanically strong igneous rocks within the surrounding areas causes the small compressive forces present in North American plate to activate the dormant old faults making the area become prone to earthquakes. Other rifts do occur in the stress environment of North America but not all of them are a cause for modern earthquakes. The mechanical stress on New Madrid faults could be as a result of other processes in the environment. Melting of continental glaciers during the ice age could have played a role in the stress changes.

The first record of an earthquake in the New Madrid Fault Zone was in the year 1699. A French missionary who was accompanied by a party of explorers were startled by a brief moment of ground shaking while walking along the Mississippi.

The next set of earthquakes happened within a span of three months from December 1811 to February 1812. The first of these series took place on December 16, 1811 around 2.15 am with the epicenter in northeast Arkansas. It had a magnitude of 7.2 to 8.2. The second was on January 23, 1812 9.00 am measuring 7.0 to 8.0 with the epicenter in the Missouri Bootheel. The last earthquake took place on February 7, 1812 at 4.45 am. It measured 7.4 to 8.6 with the epicenter in New Madrid, Missouri. This was the most severe of the three quakes as it was felt as far as Boston, New York City and Massachusetts. Another major earthquake occurred on October 31, 1895 measuring 6.6 on the Richter scale. The epicenter was at CharlestonMissouri.

The other one which could be said to have taken place not very long ago was on November 9, 1968 with a magnitude of 5.4.  It was felt across twenty three states. Earthquakes that occur in the New Madrid Fault Zone are capable of seriously affecting seven states namely Missouri, Arkansas, Indiana, Illinois, Tennessee, Kentucky and Mississippi. Scientists have been puzzled by the New Madrid Fault Zone’s lack of land movement. Studies carried out in the year 2009 and which were based on GPS measurements over a period of eight years showed that the faults were moving at a dismal 0.2 millimeters per year which is quite insignificant. Further studies which were conducted towards the end off 2009 indicated that the same lack of movement along the fault zone could be the reason for the minor quakes which are considered to be aftershocks of the 1811 to 1812 earthquakes. There is a unanimous agreement from various institutions that the possibility of future occurrences of earthquakes at the New Madrid Earthquake Fault Zone is a major concern. These worries are based on the fact that there seems to have been nothing to show reduced earthquake frequency over a long period of time as would be the case if all the present day seismic activity in the faults were as a result of the aftershocks of the 1811 to 1812 series of earthquakes. People living in the danger prone states have a reason to be worried going by the effects of the previous earthquakes. If any one of the quakes that rocked New Madrid Fault Zone was to recur today, the aftermath would be disastrous and the hope of every American is that it does not happen ever again. 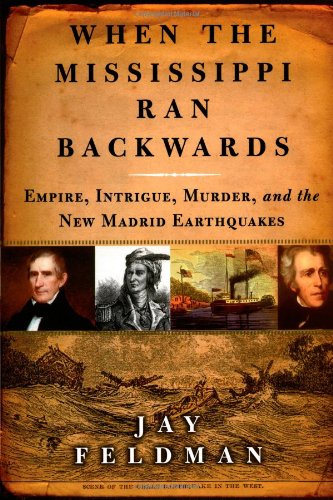 The Big One that Never Happened

In 1990 Iben Browning, the scientist that correctly predicted the Mount St. Helen’s eruption in 1980 and the Loma Prieta earthquake of 1989, predicted a major earthquake along the New Madrid Fault line sometime in December 1990.  This was a scary time for a lot of people in that area and many governmental entities, organizations, and schools were preparing for the worst.

Credit: the11thhour.blogspot.com I remember this specifically because I live in this area only about 30 miles from New Madrid.  I was a senior in high school but also a member of the 1140th Engineering Battalion of the Missouri National Guard.  This was also around the time of the first war in Iraq.

My school was doing weekly earthquake drills to prepare for a potential disaster.  National, state, and local governments were advising people to stock up on needed supplies and were doing so themselves.  Stores could not keep milk, bread, and canned foods from people buying them out as soon as they came in.  Generators were hard to find and gas was at a premium because of the greater demand and less supply (this was also due to fear of gas prices rising due to Operations Desert Shield and Desert Storm in the Middle East/Iraq).

Credit: www.conspiracy-gov.comAll this preparation for an earthquake that never came.  However, this was an eye opener for the government and people to always be prepared for the disaster to occur.  There are still earthquake preparedness meetings and drill going on in the area.  This is a good thing.

There are many little tremors almost monthly.  It is a common occurrence to look over and see the pictures rattling on the wall.  I will admit most tremors occur when people are still asleep, which could make the “big one” more dangerous if it occurs during those times.  I have moved back to the area I grew up in along the New Madrid Fault Zone.  Although I and many other people around here go about our daily business and give little thought to being on one of the biggest fault lines in the world, the tremors are Nature’s little reminder that she is in control and we need to be prepared for the worse.

Credit: www.showme.netWe along this fault line should be prepared but should still maintain our everyday routines.  This is a reason to be concerned and prepared but not to worry.  The last major earthquake along the New Madrid Fault Zone was over 100 years ago.  Some people say we are due for a big one.  This is like the gambler who thinks since he has lost the last few hands, it is his turn to win.  Just like cards are dealt randomly, so does Mother Nature’s wrath.  The good news is unlike predictability in cards, scientists are getting better in predicting major happenings.  They might not can tell us when, exactly, but sometimes they can give better information as to when it might.  Iben Browning was wrong, but technology is better and hopefully this will be the case when the next “big one” is set to happen. 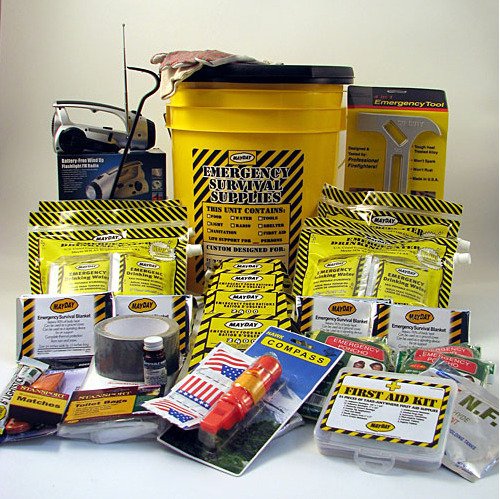 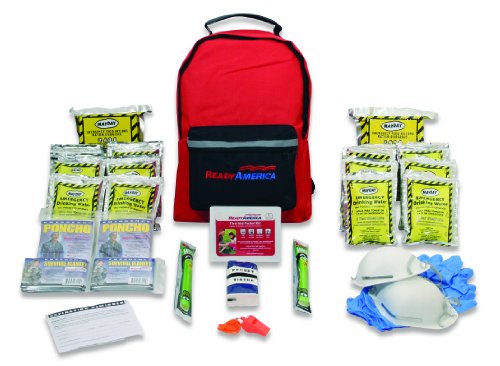