InfoBarrel is a writing platform for non-fiction, reference-based, informative content. Opinions expressed by InfoBarrel writers are their own.
InfoBarrel > Business & Money > Jobs & Careers

The Psychology of a Job Lay-Off

It’s never a good thing to get laid off but what most don’t realize that those that are left remaining after the lay-off suffer a good amount.  As I’ve been on both ends of the stick, of witnessing  lay-offs and actually being part of a lay-off, I’ve come to realize both perspectives.  Who is better off? Those who suffer a lay-off or those left behind?

Some of the things that I experienced regarding watching a job lay-off happen is very emotional.  If you work in a close knit group of people, it can be devastating when people just disappear. There is no closure. You may think that there would be relief but for most it’s the opposite effect. There is guilt being left behind.  For some it may be like losing a family member if you work closely with people and have formed an emotional attachment.

Then if you have kept your job, you are most likely anything but feeling secure about it. There is tremendous fear of when the other shoe will drop.  Anyone can lose their job in these times. I’ve seen Senior Vice President Employees who had no idea they were going to lose their job until the day it happened.  Everyone knows there is no job security.  Living in fear that you might lose your job is far worse than being laid off.

There is a widespread panic to secure your job after a lay-off. Learning new skills, being diligent in all that you do, and creating a need for your unique abilities can make your feel better.  The panic still never goes away because of the lay-off nightmare that is imprinted in the back of your mind.  Those at the top who make the decisions probably don’t even know the details of your job, so it’s hit or miss.

The job becomes so much more stressful due to lack of workers and overload of work to those left behind.  Some departments may be cut to half their workers which may leave problems with lack of skills or experience.  People are left to fend with lack of skills which can be scary.

Many of these emotions that the remaining employees feel can lead to minor to huge health problems.  They may have sleep problem, anxiety such as panic attacks, migraines and other health issues may pop up.

According to Bloomberg Business week Magazine, “When laid off is better off”, being laid off is much better than being left behind.  These are the people that sleep better at night and are happier, despite looking for a job. There is more of a relief than a panic. 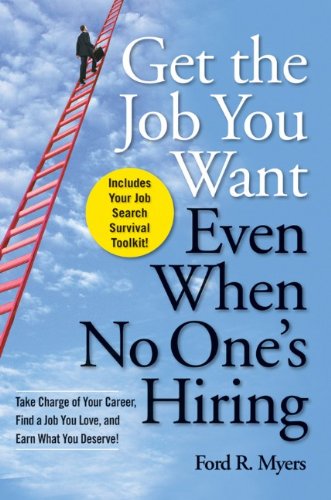