The Rap Game: Top 3 Rappers in the Game Today

Growing up as an advocate and so called connoisseur for music, I have always held love for the rap game.  While I hold rap as only my second favorite genre I have developed an absolute love for what I think are the three greatest artists in the game today.

Yeah, I know.  Quite the controversial number 3 spot.  While the man would be considered an absolute idiot outside of his music by most people (including myself).  West is infamously known for stealing microphones from little white girls and saying thing like, “George Bush doesn’t care about black people”.   While you may disagree with his actions on any level, you cannot deny this man’s talent.  Kanye expresses some complex rhyme schemes while putting some very catchy and different sounding beats to express himself over.  A well rounded artist as well, West has managed to produce sounds that can appeal to almost any listener out there.

Real talk….. Building up hustlaz ambition everywhere, Jeezy is one of the realest sounding voices to ever lay it down on a track.  Refusing to sell out after standing near the top of the game for so long, Jeezy remains loyal to the place he talks so vividly about in his music.  HEEEEEEY!  While most of Jeezy’s music may go unheard of by some due to its “street” appeal, his music seems to motivate those coming from the same trap he was once placed in.  Jeezy has also been fortunate enough to be able to tie his raw style of music into the mainstream circuit without selling out his true passions and beliefs.  Thug motivation.  HA HAAAAAA!

You all know the name.  Probably one of the biggest names out there in the game today, Eminem has always had a way of producing plenty of controversy amongst the mainstream music industry.  Looking like he has been experiencing some life/music altering changes in his most recent album, Eminem continues to produce quality music regardless of what the verbal content may entail.

Why Eminem continues to remain on top:  No one else in the game is able to destroy the complex rhyme schemes like Eminem does.  Combined with his endless supply of amazing beats to spill his brains on, no one will be able to touch the talent level this man continues to express.

The controversial leave behind

Self-proclaimed superiority does not always make you the number one face of talent out there.  While Wayne does have a great sense of style and some awe inspiring songs that I absolutely love myself, I have just heard so many bad rhymes and made up words to make me sick.  While even former United States president George W. Bush made up his own words now and then, this isn’t what his career was based on and it certainly made him sound like an idiot.  I just cannot get over the fact that Wayne creates rhymes that make absolutely no sense and that his sheeple followers accept and love it because of his successes in the past.

Looking at the fact that Wayne is featured in almost every song out there these days, I guess maybe at some point the English language just runs out of rhyming words.  Whatever the case may be, looking at Wayne’s past successes along with his continuous talent streak, Wayne does rank up there just outside of the top 3.  It is just so hard to get over the fact that he throws in made up words and random lines that have absolutely nothing to do with any other part of the song.

“When I was 5, my favorite movie was The Gremlins. Ain’t got shit to do with this but I just thought that I should mention.” 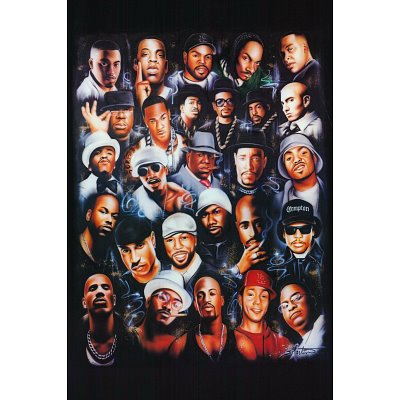 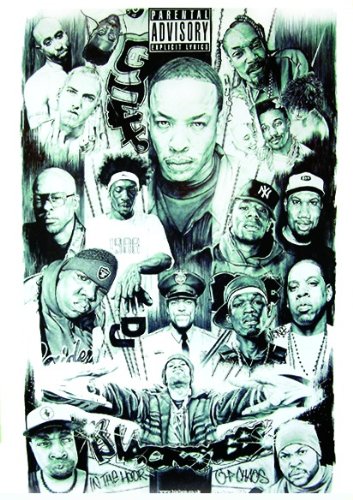