The Rise of Civilisation

Between the Tigris and Euphrates

The  name Mesopotamia is Greek and means "between the rivers". These rivers were the Tigris and Euphrates and it was on the fertile land near these rivers, that man first congregated to form the first civilisation. Covering the area which is now Iraq, people were living in villages here 9,000 years ago and learning how to grow crops, instead of following the sun in a hunter and gather lifestyle.

Female figurine from Samarra, ca. 6000 BC

Close to 8,000 years ago, small villages grew into towns, agriculture began and humans started domesticating and herding animals for the first time. This is why Mesopotamia is known as 'the cradle of civilisation'. The land of Mesopotamia already had the crops of  barley and wheat and there were sheep, cattle, goats and pigs. Luckily people eventually worked out how to farm the crops and domesticate the animals. They also developed complex systems of irrigation, so they could water their crops during periods of low rainfall.

Around 600 BC, the city of Babylon had a population of around 200,000 and an impressive system of defensive walls around the city. During the reign of Nebuchadnezzar II (604-562 BC) there was a temple (ziggurat) built, dedicated to the god Marduk, which interestingly, is considered by archeologists as the origin of theTower of Babel account in the Bible.

Mesopotamia's rulers were greatly concerned with laws and maintaining order and so began the creation of a system of laws, which were written by King Ur-Nammu of Ur (2112-2095BC). One of these early codes of law is well preserved in the Code of Hammurabi, believed to have been written around 1772 BC. The code deals with matters like religion, trade, slavery and the duties of workers. The aim of the code was 'to cause justice to prevail in the land, to destroy the wicked and the evil, that the strong may not oppress the weak'. The code also contained the concept 'an eye for an eye'.

The most powerful cities of Mesopotamia were Ur and Uruk, which were situated in the southern area of Sumer. Uruk is now called Bagdad and it was very important as a site for religious temples for the gods Anu and Inanna. Ur was important for a time due its access by sea and land to Arabia, but later the area declined possibly due to climate change.  These two cities in their heyday had a large temple called a ziggurat at the centre. These temples were dedicated to the local gods and made of tiered mud bricks. The ziggurat at Ur was made for the moon god Nanna around 2113 BC. Interestingly many mosques today, display the crescent moon iconography that dates back to early Mesopotamia.

Over 5000 years ago, people in Mesopotamia developed one of the first system of writing as a kind of accounting system to keep track of various goods like barley. At first, this writing was in the form of pictograms on clay tablets, but later developed into the cuneiform writing style. Many clay tablets are preserved and contain information about administrative and sales records, private letters, dictionaries and observations about astronomy.

Letter sent by the high-priest Lu'enna to the king of Lagash, informing him of his son's death in combat, c. 2400 BC, 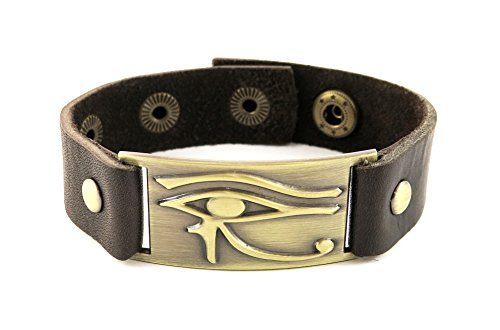 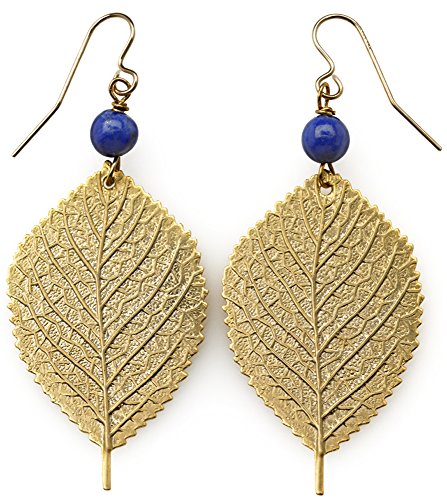 Sale - Authentic Reproduction of an Ur Mesopotamia Leaf Earrings, From Our Museum Collection Amazon Price: $39.50 Buy Now(price as of Dec 28, 2016)