Want to start making passive income today? Sign up to write for Info Barrel here.
InfoBarrel is a writing platform for non-fiction, reference-based, informative content. Opinions expressed by InfoBarrel writers are their own.
InfoBarrel > History > 1900-1945

The Role of WWII Aircraft Carriers in the Pacific

The USS Intrepid served in WWII, Vietnam, and was the recovery vessel of the Gemeni spacecraft, demonstrating the versatile role carriers play in war and peace time operations.

On December 7, 1941, Japanese dive-bombers and torpedo planes attacked the US naval base at Pearl Harbor. The Japanese had significantly weakened the US navy by destroying most of its battleships. For this reason, battleships did not play a crucial role against the Japanese in the Pacific War. Battleships turned out to be more of a boast of international strength than an effective fighting tool since they were susceptible to much smaller and cheaper vessels but provided essentially the same function as other ships. The fact that there were no US carriers present at Pearl Harbor allowed the United States to survive the opening months of the conflict with Japan. The decline of the battleship in favor of carriers still affects naval doctrine today.

The Aftermath of Pearl Harbor

After the attack on Pearl Harbor, the US had few capital ships left and relied on submarines for defense. Roosevelt had planned in advance to order, "unrestricted submarine warfare" against the Japanese. This meant US submarines were able to attack Japanese merchant ships. They were aided by MAGIC, the US intelligence that had broken the Japanese code, in their hunt of Japanese convoys. By the end of the war, US submarines had successfully sunk 8.1 million tons of merchant vessels, and 700,000 tons of Japanese war ships, including eight carriers. Of the 288 US submarines, only 52 were lost throughout the course of WWII. This campaign bought the US valuable time as it ramped up its wartime manufacturing effort and began rebuilding its devastated Pacific fleet.

The Emergence of the Carrier

As World War II progressed, the importance of carriers became more obvious. While battleships could create mass devastation, they were vulnerable to airborne attacks. The major objectives in WWII Pacific battles became sinking as many enemy carriers as possible. Carriers acted as floating airbases, allowing for planes to support sea battles anywhere in the ocean. One of the most ingenious uses of American carriers was on the Doolittle Raid. The only way for bombers to reach Tokyo was to take off from a carrier. This had never been done, but bombers were successfully launched from the USS Enterprise and the USS Hornet. Additionally, the number of carriers each side lost was the deciding factor at the Battle of Midway.

As effective as carriers were, they were still extremely vulnerable to attack. Cruisers and destroyers, the workhorses of the navy, played a crucial role in defending the precious few US carriers. When a carrier travels in the open ocean, various smaller ships always escorted it. These naval convoys became known as Task Forces, and often included an oil tanker to keep the ships well fueled. The cruisers acted as lookouts, and had seaplanes on board to watch for enemy movement. US destroyers were the perfect weapons in the fight against Japanese submarines. Once a submarine would surface, the destroyer would engage. US destroyers moved at 35 knots, while Japanese submarines moved at only 24 knots surfaced, and eight knots submerged. The destroyer would move to where the submarine submerged, and release depth charges, often effectively destroying the hull of the submarine. As the US began to adapt to Japanese submarine warfare tactics, it also developed more effective methods of submarine warfare.

By the end of the war, the United States had become a world navy power. There was no longer a threat of the Japanese Imperial Navy. Because of efficient wartime production, the United States Navy had more than enough carriers to put down any international threat. While battleships are no longer in use, carriers make up essential an part of modern naval warfare doctrine. Today they play an essential role in deterrence and power projection as well as peacekeeping and humanitarian missions around the world. 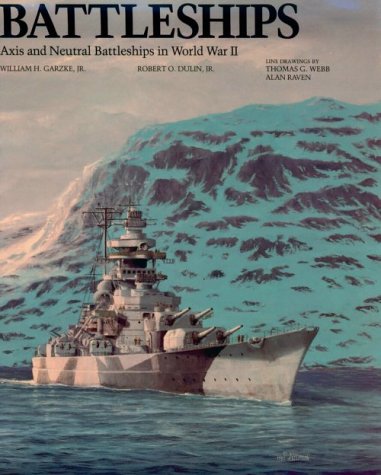 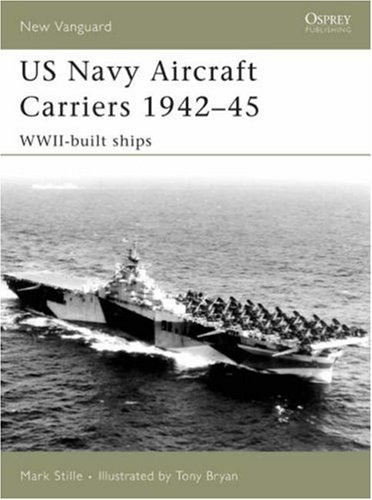