Hola!
InfoBarrel is a writing platform for non-fiction, reference-based, informative content. Opinions expressed by InfoBarrel writers are their own.
InfoBarrel > History

The Sadness Of Slavery

Being a slave was often hard work and a hard way to live life. Sure there were exceptions to the rule and many slaves could be found who enjoyed a relatively high quality of life; however the average slave worked very hard. Although the life of a slave was often very hard, one of the hardest was to be a slave on a sugar plantation in the Caribbean.

The sugar cane was very labor intensive to farm. There was the prepping the fields, the growing of the cane, the pressing of the cane, the packaging of the sugar and countless other things. While slaves in America may get to relax for part of the year while there crop is not being actively grown the slaves on the sugar plantations in the Caribbean were forced to work extremely hard almost every day of the year. The demand for sugar was high and the plantation owners forced their slaves to work super-hard in order to try and keep up with the demand.

The weather was also striking awful. It could be extremely hot for a good portion of the year yet the slaves would still work for many hours each day. It was cheaper to transport slaves to the Caribbean as opposed to the United States so the Caribbean slave owners were much more likely to overwork their slaves and cause them to “break down”. Slaves were still expensive in the Caribbean, but much more affordable. The slaves were viewed as expendable. 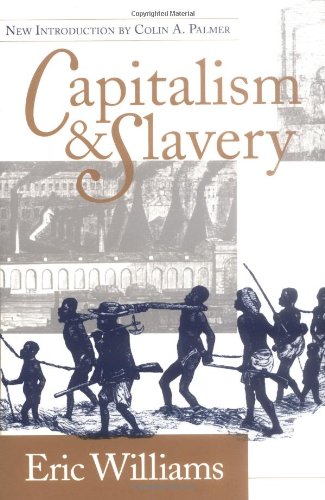 Slave revolts became very common on the Caribbean Islands because the slave population had rapidly outgrown the Native population. Various Armies from the European Countries were sent in to help stop the slave revolts. The costs of sending the Armies was very expensive and made owning slaves on a sugar plantation much more cost prohibitive.

Slavery was eventually outlawed but continued for another 50 years or so on some of the Caribbean Islands. On the Islands where they did quit using slaves the workforce was replenished with Asians and Indians (From India) that were brought in and paid to work on the sugar plantations. 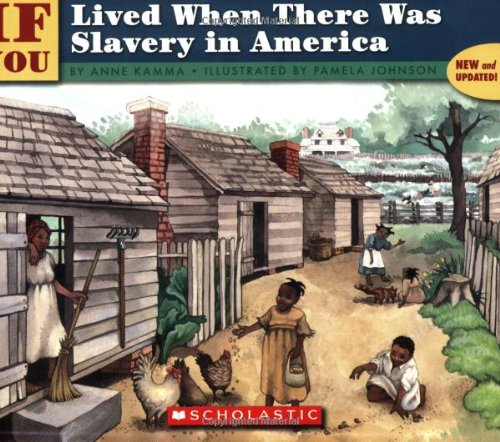