I write about science, strange things, entertainment, and anything that my mind wants to rant about.  If you would like to make money using affiliate links, visit Amazon.com to learn more about their affiliate marketing program. Get started making money on Infobarrel today!
InfoBarrel is a writing platform for non-fiction, reference-based, informative content. Opinions expressed by InfoBarrel writers are their own.
InfoBarrel > Technology > Science > Astronomy

The Science of Finding Life Beyond Earth

The search for life beyond earth is currently an area of intense study by many groups of scientists.  But with the outlandish depiction of science fiction in the world of entertainment, the fact that the search for life beyond earth is a very scientifically based effort is sometimes lost or forgotten by the public.  Astrobiology is the study of the origin, evolution, and future of life on Earth and extraterrestrial life.  This highly interdisciplinary field encompasses searching for habitable environments in our Solar System and beyond.

At its simplest, the search for extraterrestrial life starts with using Earth as a proxy for the habitable environment that must be present for life to persist.  Next, the biology and chemistry of life as we know it here on Earth is used as the basis for the definition of life.  The idea goes that if we ever encounter life beyond Earth, we will know it based on the predefined limits of what qualifies as living.

A Little History on Astrobiology

Philosophers and scientists have for a long time pondered the existence of life beyond Earth.  In popular media, extraterrestrial life is often represented in the form of intelligent beings.  However, if life is ever discovered beyond Earth, most scientists expect to discover very simple forms of life first. It was thought for a long time that all life on Earth was dependent on the sun.  Plants harvest energy from the sun through photosynthesis, and then are eaten by animals who pass the energy up the food chain.  Even life in the depths of the oceans was thought to get energy from either eating detritus raining down from the photic zone above, or from creatures which came from this region.  This led to astronomers searching for planets in the habitable zone of sun-like stars.

Then, in 1977, while investigating the Galapagos Rift, a deep-sea exploration submersible discovered a colony of mussels, tube worms, clams, and many other creatures clustered around a geologic feature of an active undersea volcano known as a black smoker.  No sunlight reaches these black smokers, and it was eventually determined that a form of bacterium synthesized energy directly from the hydrogen sulfide in the vents in a process called chemosynthesis.  The bacterium is the basis for the energy in the food chain which is completely independent from the sun.  The bacteria are able to survive an extreme environment, and became known as extremophiles.

This discovery was groundbreaking to the study of astrobiology as the possible realms of life elsewhere in the universe suddenly expanded exponentially.  But an even more extraordinary discovery was made just a few years later in 1983.  While exploring the Florida Escarpment in the Gulf of Mexico, a bed of mussels, clams, tube worms, and creatures similar to black smoker communities was discovered on the ocean floor.  It was later determined that the creatures survive from the same chemosynthetic process as black smokers, except the bacteria synthesize energy from methane bubbling up to the surface.  These communities were labeled as cold seeps, or methane seeps.  This was even more groundbreaking in that not only could life thrive without the sun, but the surface did not even need to be geologically active.

Astrobiologists now search for life in more places than ever thought possible to support life.  There is ongoing research on Mars as to if there was ever life there, but most scientists don't expect to find life currently living on Mars.  The current leading candidate for finding life in our Solar System is the Galilean moon of Jupiter, Europa.

Most scientists think that beneath the icy crust is a liquid ocean of water.  The theory is that tidal flexing from Jupiter heats the core enough to keep a portion of the ice beneath the crust liquid at all times.  Tidal flexing is a process where a planetary body is pulled in two different directions by the gravity of a much larger body, in this case Jupiter, and could also account for geologically active features such as black smokers and methane seeps.  This hypothetical ocean has no interaction with the sun, but scientists now think that all of the ingredients for life are currently present. 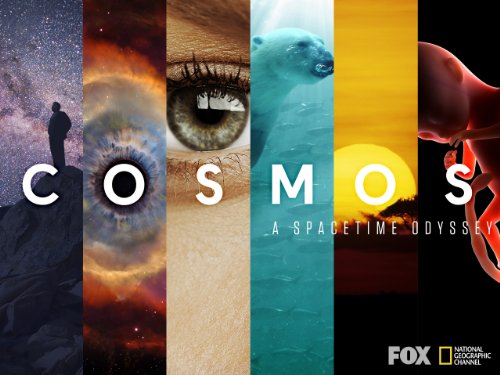 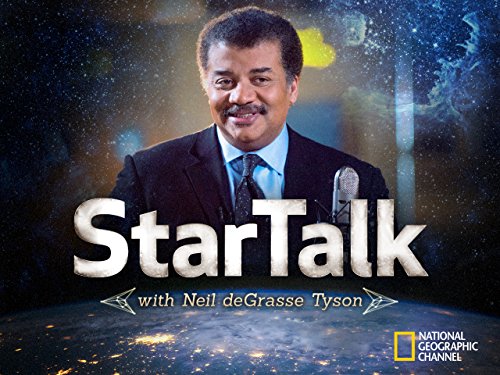