The Sensational Style of the Roaring Twenties

The 1920s roared in after World War I. This era, also called the 'Jazz Age', was a crazy time of prosperity, innovation, modernism, decadence and consumerism. 'Flappers' rebelled against Victorian sensibilities, dance music began to rule, people flocked to the 'talkies', and organised crime and bootlegging escalated due to Prohibition.

Many women threw away their corsets, shortened their skirts and cut their hair into the 'bob' style during the 1920s. A young, independent and frivolous set called 'flappers' especially managed to arouse the ire of the older generation, by refusing to live the narrow and circumscribed lives, that had been a women's lot before the war. Flappers drove themselves around, smoked cigarettes and toted cocktail glasses. They lived fast and free.

Credit: Flickr ky-olsenOne famous, flapper, who was beautiful, smart and talented, was Clara Bow, who was described as being full of 'dynamite'. Her film career spanned the age of silent movies and the early 'talkies' -films with synchronized dialogue. Ms Bow's lifestyle was typical of the bohemian, wild and wilful flapper, but wild rumours circulated about her lurid involvement with a football team, which while a good story, was far-fetched and untrue.

“She's a self-conscious vampire ... and she goes about using sex as a sort of shrimping net.”   Noël Coward

The Charleston and Jazz

Saloons and cabarets were officially closed during the Roaring Twenties, but speakeasies, located in laneways, basements and all manner of places operated at full tilt; often part of organized crime networks. Illegal alcoholic beverages were manufactured, and transported (bootlegged), to the insatiable demand of those listening to the new sounds of jazz, or dancing the scandalous Tango and Charleston. Men in sleek pinstriped suits, or young men with ukeleles, racoon coats and bell-bottom trousers called 'sheiks' were like the title of a famous Broadway show of the period, 'Running Wild'.

The epitome of the roaring twenties is captured by F. Scott Fitzgerald's novel The Great Gatsby and Fitzgerald in fact coined the term the 'Jazz Age'. The parties of the gold and silver clad Gatsby were legendary affairs, with groaning. 'glistening' tables of food, jazz orchestras with 'oboes, trombones, saxophones, viols, cornets and piccolos, low and high drums'. Nobody really knew Gatsby, only that he may have 'killed a man'. Nobody was invited to the lavish parties, they just went. Fitzgerald presents an era when the American Dream has been lost, or at least forgotten. The descendents of  immigrants no longer strive for equality and a land of justice for all, but strive for riches and notoriety, especially to get as rich as possible. Decadence and opulence reign supreme.

“They were careless people, Tom and Daisy- they smashed up things and creatures and then retreated back into their money or their vast carelessness or whatever it was that kept them together, and let other people clean up the mess they had made.”   Scott Fitzgerald

Credit: wikipediaAfter the intense political campaigns waged by women around the globe, women finally won voting rights in various countries. New Zealand had granted women the right to vote in 1893, followed by Australia in 1902, however it wasn't until The Nineteenth Amendment to the United States Constitution, ratified on August 18, 1920, that the denial of voting rights to United States citizens based on sex was outlawed. The fight however for women's suffrage had began 100 years before, when Fanny Wright, who founded a utopian community in Tennessee, advocated not only women being able to vote, but the abolition of slavery, free secular education, birth control and  more temperate divorce laws.

The Soul of Jazz

Credit: wikipediaJazz is the sound track to the 1920s. As a musical style it had its roots in the black communities of America's southern states. However by the time the 1920s had rolled around, the white population had twigged to the new sound and jazz music was born, when European music styles met with the exciting improvisation, syncopation and 'restless' rhythm of the southern sounds.

There are so many amazing jazz musicians and singers of the 1920s. Fats Waller, was one such musical genius, who not only composed music, but sang and performed as a comedic entertainer. In 1926, Waller was kidnaped after a performance and bundled into a car by four men. He was taken to the Hawthorne Inn, owned by the gangster Al Capone while a party was in full swing. A gun was pushed into his back and he was ordered to play the piano. It is said that he played for three days, but he did leave with a big pocket full of cash.

When I sell liquor, it's called bootlegging; when my patrons serve it on Lake Shore  Drive, it's called hospitality. Al Capone

When you think of the Jazz Age, Art Deco art and architecture surely comes to mind. Although this design movement originated in Europe, Art Deco really defined itself in America, in the iconic Chrysler Building in New York City. The historian Bevis Hillier described Art Deco as 'assertively modern', yet Art Deco also represented glamor, luxury and a youthful, optimistic, exuberance.

Famous writers of this golden age, like the aforementioned F. Scott Fitzgerald and Ernest Hemingway were expatriates, living in Paris, France, observing the overflowing materialism and consumerism from afar, with satiric and disillusioned eyes. Other writers like Pulitzer Prize-winning American novelist Edith Wharton, were appalled by the hypocrisy, decadence and corruption. As a member of the most elite class of American society, Wharton was well placed to write about how the world that she knew was changing forever, in her book The Age of Innocence published in 1920.

And So it Ends

Credit: wikipediaThis vibrant, optimistic, self-absorbed and decadent Jazz Era abruptly met its end, as the devastating Wall Street Crash of 1929, put an end to rampant spending and the pursuit of quick riches. The Great Depression was soon to begin. 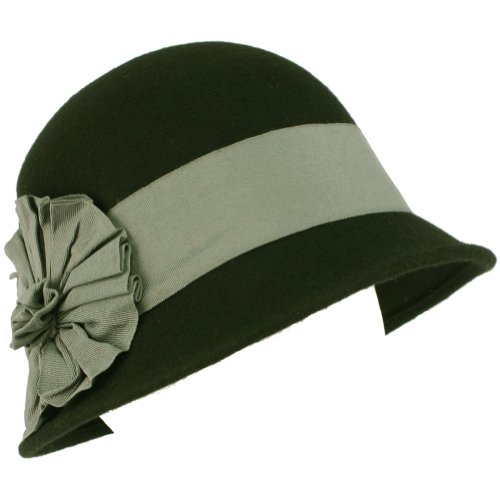 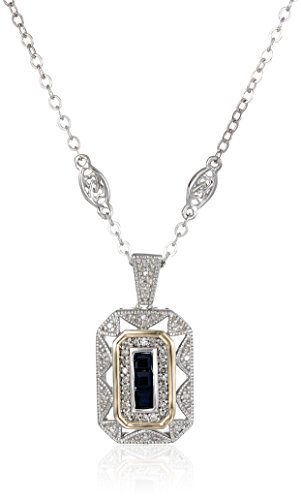