Better known for his role as Sheldon Cooper in the popular sitcom, The Big Bang Theory. His inability to process human emotions and understand what is and isn't socially acceptable among "normal" people makes him an outcast; however, his love for scientific facts and lack of understanding of popular catch phrases and sayings are part of what makes the show complete. Without Sheldon Cooper, viewers wouldn't be able to learn new words and reconsider the things they've always thought made sense.

On one of the episodes, Sheldon leaves school and returns home to his mother's home and it gives his fans a good idea of why he must have things his way. Since his mother on the show is so involved with religion and makes sure her "baby" has everything he loves and needs, it's no wonder he's carried his childhood habits into the world along with his Ph.D.

His slim stature, robotic movements and icy stare are his trademark which is only complete by his bright colored comic book t-shirts and an extreme case of obsessive compulsive disorder (OCD).

Jim has won the hearts of scientists and cool kids alike and the fact that he can't stand indian food and has to sit in the exact same spot or he'll have a tantrum is perfectly okay. 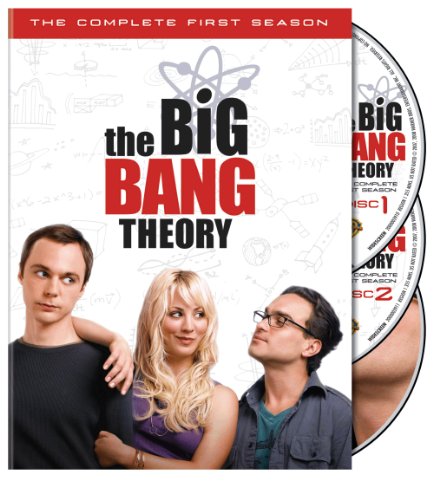 Michael Cera is known for his roles in movies like Juno and Scott Pilgrim vs The World. What makes him so special? He's Canadian and he's been in roles that allow him to always play the nice guy. From fighting the ex-boyfriends to impress the love of his life as Scott Pilgrim, to being the sweet, naive grandson on an episode of Malcom In The Middle, his demeanor remains quiet, shy with a dash of wit.

No matter what obstacles life throws at him, he manages to prove his point without offending those around him. He's usually the guy that's ignored completely, but he's the determined kind of guy who will risk embarrassment to ask a girl out and will ocassionally mumble a challenge to a bully that's much larger than him when he's tired of having his kindness taken advantage of.

One of the guys the ladies would consider "the sweetheart". Michael Cera has brought his mysterious and sweet mannerisms with him in every role. 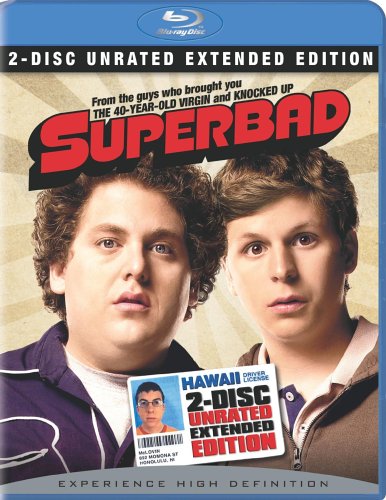 He's come from being the annoying, badly behaved loud mouth on Halloween H2O, and of course the rebellious wise guy on Third Rock From The Sun. He's adored for his confident and witty comebacks.

His facial expressions give him the ability to do what a lot of characters can't: Make it clear what he's thinking without having to say a word. When it comes to his larger roles like Inception, he's the expert. If there's a piece of new technology that needs to be explained, he's the guy to call.

He's bad with the ladies because he puts too much faith in cheesy pick-up lines and comes off as a womanizer even if his intentions are good. He's the guy that wears bow ties and white socks with his black suit and spends hours locked away in a lab studying various subjects or at his desk working on his computer.