InfoBarrel is a writing platform for non-fiction, reference-based, informative content. Opinions expressed by InfoBarrel writers are their own.
InfoBarrel > Sports > Surfing

The Surf Legends Behind the Riders - The Surfboard Shapers

Everyone knows and loves Andy Irons, the brilliant surfer who was going from strength to strength, and whose life suddenly ended two years ago. The surfing community are still mourning his death with memorials being held on an annual basis.

Not only was he an epic surfer, but he was just a great guy. He was loved among all surfers that came into contact with him. He was known for his big bear hugs. He would always stop off and give his fans some time with an autograph. Nothing gave him more pleasure in helping out the kids in Indonesia, where he often surfed. This is a guy who everyone will miss for many years to come.

Donald Takayama was not known for being in the limelight like Andy Irons was. Surfboard shapers make great surfboards so that professionals can perform like they do, but they don't get enough credit for it. Donald didn't design any boards for Andy Irons. He focused on longboards. Sadly, Donald passed away on the 22 October 2012 because of complications during a heart surgery.

Giving the thumbs up

He started his passion for this industry when he was only a youngster. In fact he was just 12 when the family moved from Hawaii to California, where he was able to meet up with a professional surfboard shaper at the tender age of 13. Dave Meltz saw that Donald was going to go places and took him under his wing.

In fact, in 1966 he came runner up to Corky Carroll in the US Surfboard competition, which was a serious achievement. Just like Andy Irons, Donald Takayama was a gem of a guy.

Everyone who came into contact with him will tell you of this. Surfers will tell you that he has a lot of character, and when it came to shaping, he was passionate about what he did, which is something you don't see a lot in this day and age.

Andy Irons used to display magic, performing aerials over just about any sort of wave, and mouths would just hang open. While the surfing community misses his performances, as well as Andy as a person, we must not forget the genius and talented shapers.

These guys put so much love and care into making surfboards that stand out. They help professionals get to where they are today. Surfboards are often customized, with certain tweaks, making the ride that much better. As brilliant surfers and shapers leave us, it's important not to look down at our flip flops, becoming depressed and despondent, saying "who's left?".

This is where the new generation comes in - those who have been mentored by the greats, sporting talents of their own. They will be shaping the industry. One has to be ready for change.

The Boards - The Scorpion

Let's have a look at one of the boards, a good example of what was created. The Scorpion has become a popular surfboard.

Most of Donald's boards are epoxy tuflite, but he also uses hand shaped polyester. The fact that the company specialized in custom shaping is part of the reason why they were so successful. I have to say, I haven't tried the Scorpion board, but I have heard a lot of good things about it from a lot of people so this is based on views on a many surfers.

Surfers are loving the way this board is able to zig zag while going down the wave. You also get a lot more of a bottom turn. However, in mentioning this good stuff, you will probably find that you will have some trouble getting the board up to the lip and hit it hard, but it is a cheater 5!

The waves you will be looking with this board are usually head high or below so it will give you some nice variety. People have found this a good performer in the mushy surf as well as waves that are slightly quicker. These boards go up to 9ft, so if you are a longboarder you will be stoked because this is definitely not a bad nose rider.

A lot of boards similar to this are way overpriced and if you are looking for a longboard you could be paying close to $2, 000. So the value for money is actually really good. The pintail is not bad looking either, which adds to the performance of the board.

To see the board in action you can probably see a recent video of Zack Johnson who is the official team rider. Apparently he finds this a fine board to surf on in a multiple of conditions, making it pretty versatile. You can see him do a hang five after getting barreled, get barreled again, then the whole thing happens again in one wave.

Of course, you need a couple of practice sessions for this. If you are looking for something like this, which gives you a nice nose riding ability then why not try out the Donald Takayama Scorpion. The board comes with 4 extra FCS rail boxes. This means you can surf with a single fin or two and 1 or a quad. The durability comes into play because of the epoxy material it is designed with. This also adds to performance of this particular board as well as maintenance.

Surfers, shapers, friends and family will miss this fantastic person. If you have a board designed by this great man, it is definitely a keeper! 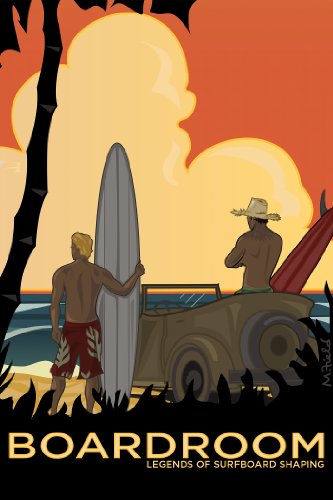 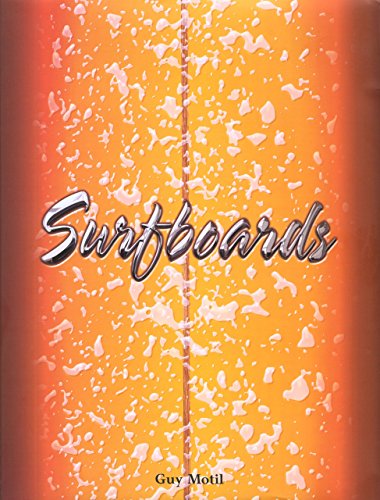 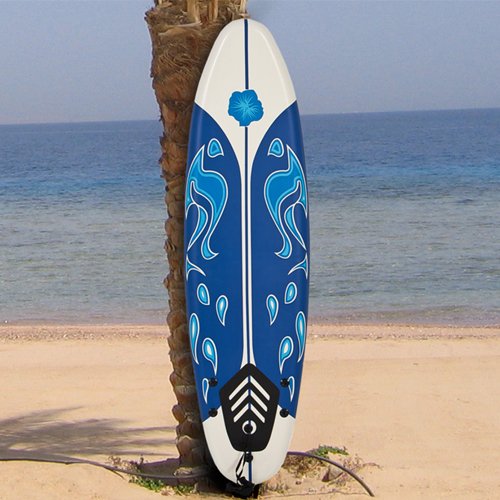