Modern jet fighters are impressive machines, but compared to the huge fighters that were developed in the 60s and 70s, they are relatively small. Maneuverability has taken over from thrust in the need for air to air supremacy and dogfighting. During the early days of jet aircraft, some smaller jets were developed for many different reasons. Sometimes they were built for economy’s sake, other times they were built small in order to be carried underneath much bigger aircraft, but whatever the reason for their design, small jet fighter aircraft were popular. They were also effective in combat. Here is a list of the world’s coolest jet fighters of fewer than 10 metres in length.

The XF-85 never saw combat. It was designed as a parasite fighter that would be docked on to American long range nuclear bombers so that they could be protected from enemy fighters. Conventional fighters of the time did not have the range needed to escort bombers so the XF-85 was developed.

Measuring in at only 4.m metres, the Goblin would deploy from its enormous host before engaging enemy fighters. Once it had completed its mission, it was supposed to fly back underneath the bomber and dock on to a trapeze but the test pilot couldn’t control the tiny fighter through the turbulence. The project was cancelled in 1949 and the jets ended up in museums. 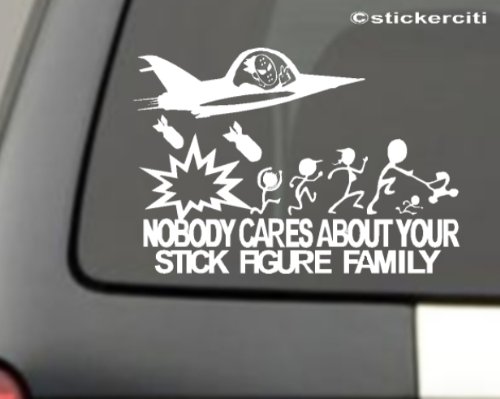 The Salamander was rushed into production by the Luftwaffe towards the end of World War II. The Allies had destroyed much of the war industry in Germany, so the designers made the single engined jet mostly out of wood. The trouble is that they used a highly corrosive glue to bond thee wood together and this caused several of the aircraft to literally break apart during flight.

The Salamander did see combat, and it was an effective fighter, but the flaws in its construction and its late introduction to the war meant that it never really realized its potential. The He 162 just makes it into the list at 9.05 metres in length making it just slightly smaller than the well known Me 262 at 10.60 metres.

The Vampire was developed during World War II but it never saw action during the conflict. After the war it became a stalwart feature of many air forces all over the world. Britain used the 9.37 metre, twin boomed, fighter-bomber until the mid-sixties but other nations kept it flying up until the 19080s.

It was unfortunately outclassed in combat, Pakistani F86 Sabres claimed a clutch of Vampire kills during the Indo-Pakistani War, and it was removed from front line service in order to save it from further losses. The Rhodesian Air Force used the Vampire in combat during the 1970s but they also suffered losses.

You might wonder why it made it to the number 3 spot if it didn’t have a great combat record. The reason is that the Vampire was a record breaker. It was the first RAF fighter lane with a top speed in excess of 500 mph, it was the first jet aeroplane to land on an aircraft carrier, and it was the first jet to fly across the Atlantic Ocean. On top of the world records, the Vampire served many countries well for many years. It may not have been a great fighter, but it was a great all-round jet for its size. 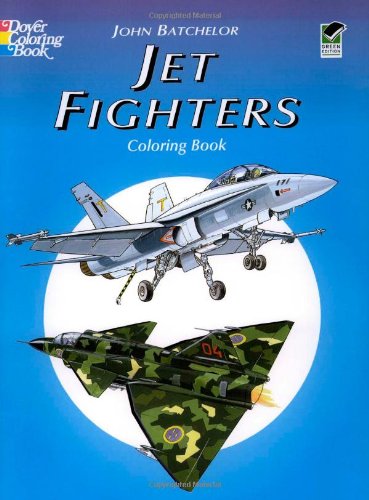 The Komet was a tiny fighter plane, measuring in at a mere 5.98 metres, but it was an amazing piece of engineering. The Luftwaffe needed an interceptor that could reach Allied bombers fast, so they created a 600 mph piloted missile that was capable of reaching 30,000 feet in less than 3 minutes.

The Me 163 was never designed to dogfight with other fighters; instead it was used to attack bomber formations. The German pilots would climb past the bombers and then make fast passes while blasting away with the Komet’s two 30mm cannons. Unfortunately, due to the aeroplane’s thirst for fuel, pilots could only make a handful of runs at the enemy before having to glide the jet back to base. Allied fighter pilots had no way of catching the Komet while it was racing through the bomber formations but they could catch it when it was returning home. Despite this deficiency, the Luftwaffe only lost 14 Me 163s. It was a superb concept, during a time when Germany was looking for any way in which to swing the war back in their favour, but it was ultimately doomed. Me 262 developments overtook the Me 163 and it only saw operational service for about a year.

Many people only recognize the Folland Gnat because of its long association with the Red Arrows. They used the Gnat from 1964 up until 1979 and they made their name in it. The RAF mainly used the 8.74 metre long Gnat as a trainer, but the Indian Air Force armed it and used it effectively as a fighter.

During the Indo-Pakistan War of 1965, the IAF claimed to have shot down seven Pakistani Air Force Canadair Sabres. The Sabre was considered a more effective dogfighter but the Gnat was more maneuverable. During the Indo-Pakistan War of 1971, India shot down more Sabres and it was eventually redeveloped by the Hindustan Aeronautics Limited Company and named the Ajeet. Ajeet is Sanskrit for unconquerable and the name is testament to the Gnat’s effectiveness in combat.

Several countries operated the Gnat for many years and it served each of them well. For its brilliance as an air display aircraft, its long service as a trainer, and its superb record as a dogfighter, the Folland Gnat claims the number 1 spot on the list of The Coolest Mini Jet Fighters. 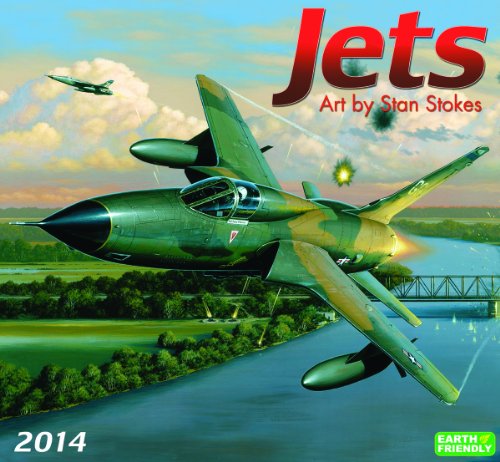