“141 Men and Girls Die in Waist Factory Fire; Trapped High Up in Washington Place Building; Street Strewn with Bodies; Piles of Dead Inside.” Page 1 headlines of the New York Times on March 26, 1911.

The Triangle Shirtwaist factory occupied the eighth, ninth and tenth floors of the 10 story Asch Building in New York City in 1911. They manufactured medium quality shirtwaists. Shirtwaists were blouses with buttons down the front with tight waists and puffy sleeves. The garments were popular in the late nineteenth and early twentieth century. Shirtwaist manufacture was a competitive business. 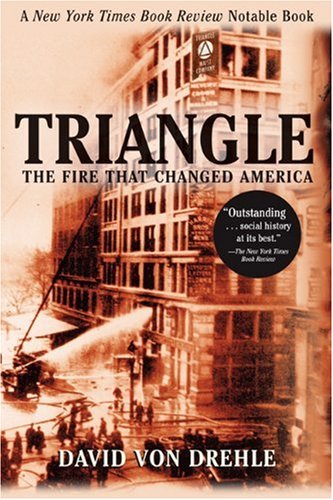 The Triangle Shirtwaist Company was typical for the industry. They hired young women seamstresses to do most of the sewing work, and males were tailors and cutters. It was typical of the industry to subcontract the work. The subcontractors hired and paid seamstresses and unskilled workers which allowed some subcontractors to pocket the difference of what they paid the worker and charged the company. With this system the factory owners didn’t know how many employees worked for them. These workers ranged between 13 and 23 years old, with 19 the average age. Most workers were immigrants and didn’t speak good English. Fourteen hour days for 2 dollars a day were common wages for the lower skilled workers.

Workers threw scrap cloth on the floor or into scrap bins which overflowed onto the floor. The machines and work tables were close to each other with little extra room, and supervisors arranged work tables and sewing machines to discourage conversation. This arrangement made the workplace cramped.

Each floor had a fire hose, and 27 water buckets hung on the wall to extinguish fires. There was one operational elevator, one available stairway, and a metal exterior fire escape. Management locked some of the stairwell doors to prevent theft. 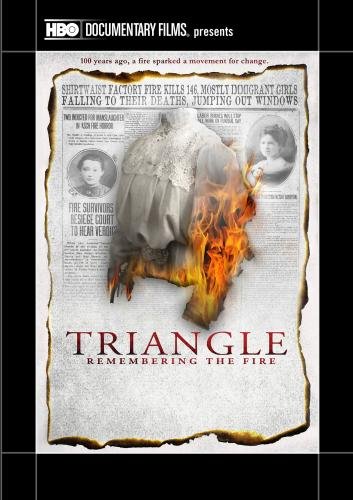 March 15, 1911 was a Saturday. Quitting time was 4:45 PM and workers prepared to leave when the fire occurred. It started on the eighth floor. An employee called to warn the ninth and tenth floors. The tenth floor responded and employees went to the roof, but the ninth floor didn’t respond to the call.

Cloth scraps provided fuel to enable the fire to spread quickly. The building was fireproof, but the interiors weren’t.

Workers emptied the water buckets on the fire and tried to use the fire hose to stop it. Accounts vary as to why the fire hose wasn’t used. It was either because of lack of water pressure because of the building height, or the canvas hose had rotted.

The elevator operator ran the elevator from the eighth floor to the first until the heat buckled the rails and made the elevator inoperable. These trips were overloaded and saved more than a hundred people. As the fire progressed, some employees jumped down the elevator shafts to escape the flames. Survivors on the elevator said blood and coins trickled down on them through the elevator roof. When rescuers were able to get into the building they found several burned bodies on top of the elevator.

The exterior fire escape didn’t go to the ground, but several employees used it to escape before it buckled. Heat, and the amount of people on the fire escape caused the metal to warp and twist which caused some to fall to their death. 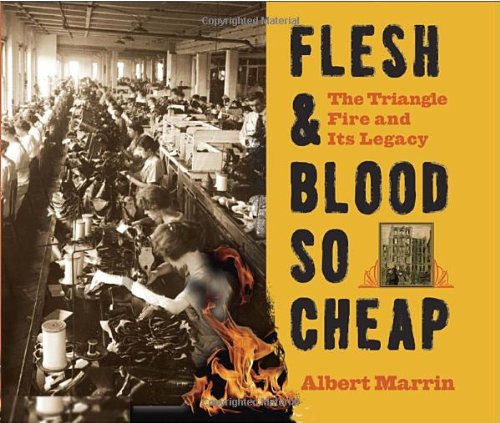 The interior doors opened inward. Employees rushed to the doors, but couldn’t open them because of people pushing from behind kept them from opening. When the employees were able to open the doors and started to go down, smoke had filled stairwell and suffocated some of the escapees.

Street passers had seen the smoke and sounded the fire alarm first. They thought the company threw out bolts of cloth to save them before they realized it was employees jumping with their hair and clothes on fire. About a third of the deaths from the fire were caused by jumpers. When firemen arrived they tried to catch the jumpers with nets and blankets, but the nets ripped apart because of the number of jumpers hitting at one time. The fire ladders only reached to the seventh story. When employees saw the ladders, they tried to jump and grab a ladder on the way down.

Most died on the ninth floor. Firemen found remains of bodies burned to the bone at sewing machines, in closets and stairwells. The cause of the fire wasn’t specifically determined. Even though smoking was prohibited, some employees smoked in spite of the regulation. The cause was thought to be a match, cigarette, or electrical spark that ignited in the cloth. The fire was over in about a half an hour. 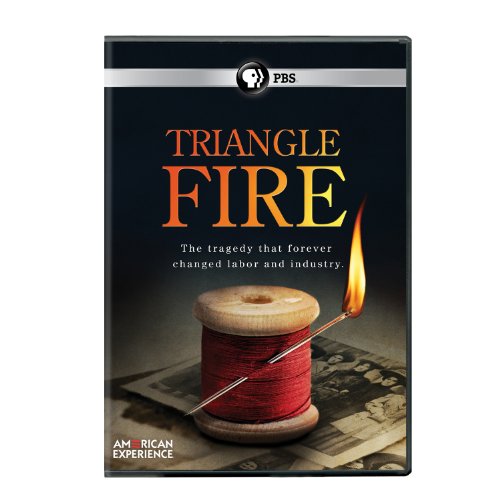 The owners, Isaac Harris and Max Blanck were Russian immigrants. They owned Diamond Shirtwaist Company that had burned in 1907 and 1910. Triangle Shirtwaist Company was partially burned twice in 1902. In the early twentieth century it wasn’t uncommon for owners to burn their businesses to collect the insurance money. This was an incentive not to install fire prevention equipment in case they wanted to collect from insurance at a later time.

The two men were tried for manslaughter. The jury took two hours to deliver a not guilty verdict because the prosecution didn’t prove the owners knew about the locked doors to prevent theft. The owners were sued in civil court and these suits recovered 75 dollars per body. The fire created a public outrage and responsible for initiating laws for minimum safety standards in New York. The Triangle fire was the worst single New York incident for workers deaths until the 911 attacks. 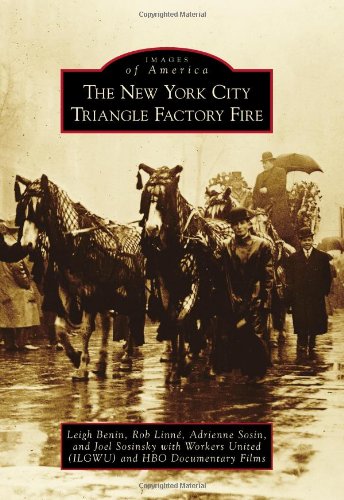 The Triangle Shirtwaist fire was a reference point of its time, and people used the fire to refer to events before and after it. It was thought of much like Pearl Harbor, the JFK assignation, the Challenger Disaster and the 911 attacks as time references for modern Americans. It was an incident that generated memorials, and mentioned in the news on the anniversary of the fire.