The Truth About Cigarettes

Cigarettes are the most traded commodity on the entire planet. More than a trillion cigarettes are traded from country to country every single year. To put this into perspective, that means in cigarettes came in packs of one million, we sell about a million of those packs each year.  High income countries such as the United States have seen the slightest in declines in tobacco smoking, but it's on the rise in the world as a whole. This is largely in part to the steady rising rate of cigarette smokers in medium-to-low income countries.

We've all been showered with the negative stigma that surrounds smoking. People are more educated these days, and most smokers know the risks when they pick up the habit. A lot of good people smoke cigarettes or cigars. So what is the truth about cigarettes?

What's in a cigarette?

America's Lung Association reports that there are over 600 ingredients in cigarettes[3]. Just about anywhere you find cigarettes, you will find an attached label warning you about the dangers of smoking. They leave a lot of the grisly details out. When a cigarette is burned, it sets those 600 ingredients into a medley of over 4,000 chemical reactions. Nearly fifty of these chemical reactions have been confirmed to cause cancer in the human body.

What are the ingredients, you ask? Let's check out the not so top ten.

These are just ten of the hundreds of ingredients in a cigarette. It's hard to believe that so many people burn and inhale a product that contains so many known harmful ingredients. Some do by choice. Many others are forced by the weight of physical addiction. Either way, the tobacco industry has a steady demand for cigarettes thats only growing.

The World Health Organization reports that we now have over one billion smokers worldwide. [1]They go on to state that nearly half of our worlds children live in an environment polluted by cigarette smoke. Nearly 600,000 nonsmokers die each year due to secondhand smoke. One in three are children.[1] Studies show that there are more male smokers than female. Both male and female smokers tend to start between the ages of 15 and 25.

In low income countries, sometimes up to thirty percent of the countries income will go towards the purchase of tobacco. People of all shapes and sizes smoke cigarettes. Most smokers say they like it because it helps them relax. Others describe the feeling as stimulating. The truth of the matter is, most of the time it's the addiction to nicotine that really keeps smokers coming back for more. 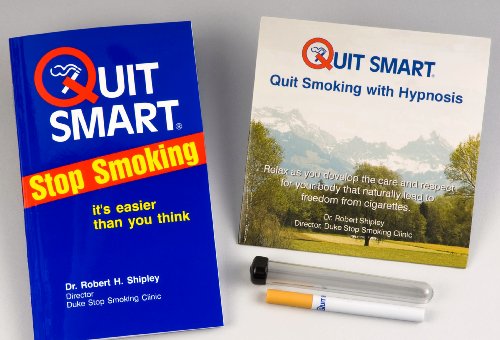 It's easy to get lost in the statistics. We could go on and on about the dangers of smoking, but we have to face the truth. Tobacco has entrenched itself as a staple of our population, and its literally killing us. If we don't get the growth of tobacco use under control, we could see the headed for disaster. Some scientists have postured that with our current lifestyles, more than half of the population will be diagnosed with cancer in their lifetime.

Our species as a whole has acted irresponsibly with our use of tobacco. Our abuse of the product has taken us down a path of self destruction. If our generation doesn't take a stand, then the next generation will inherit a problem we created.

The Dangers Of Smoking

Smoking is the attributed cause for one death every six seconds. As this sentence is being written, somebody else will die from cigarettes. From the 20th century to the 21st, tobacco-related deaths have risen %1,000![1]

Some more numbers from the World Health Organization 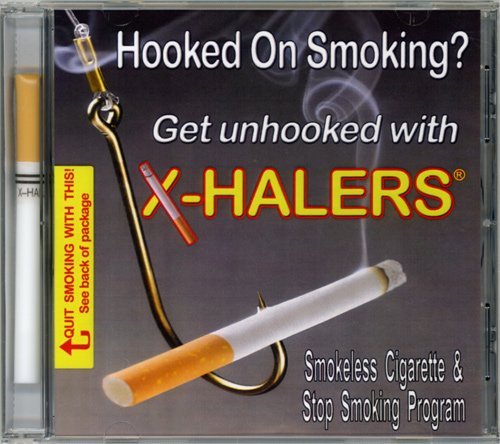 Are you facing the truth? Would you like to quit smoking? Here's some great tips for kicking the habit and getting on the road to a healthy lifestyle. 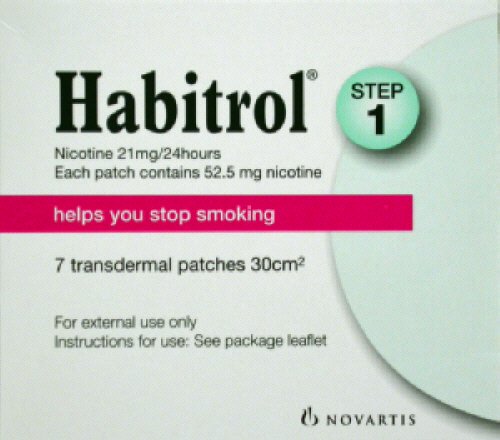