The Winter Fuel Allowance: How It Was Freed of Sexism

Fairness in the Welfare System

The rules for receiving the UK winter fuel allowance in 2013 are difficult to express simply. If you are a woman, you are eligible for the annual payments in the winter following the date when you qualify for your state pension.

That age is currently in the process of moving upwards from 60, in order to remove the discrepancy between the genders, so that eventually both men and women will get their pensions at age 65. Men at present qualify for their state pensions at 65; but a man is entitled to receive winter fuel payments after he reaches the  the age when a woman with the same date of birth as him would start to get her pension!  That was not always the case. When the payments were first introduced by the Labour government in 1998, they were available to people generally as and when they reached pensionable age. Women then received their pension at the age of 60 and men at 65. The gender-based age gap had existed since state pensions started, although by the 90’s it was widely regarded as inequitable and the government was planning to move towards gender equality in the future. When winter fuel payments were introduced, the government had a free rein for deciding the rules on eligibility, but they opted to use the different rules for men and women that applied to state pension age.One man decided that he wasn’t going to take that unfairness lying down. John Taylor, a retired postman from Yorkshire, decided to launch a legal challenge to the eligibility rules for winter fuel payments. As a member of a pensioners’ pressure group, he wasn’t a complete novice as a campaigner, and one of his first steps was to enlist the help of the human rights campaigning group, Liberty. With their support, Mr Taylor commenced a High Court ‘judicial review’ of the rules for the scheme. The High Court judge agreed with Mr Taylor’s representatives that there was a potential breach of an EU directive on equality in social security. It referred the case to the European Court for a ruling on whether the UK government was indeed in breach of the rules.Mr Taylor’s campaign was covered in the news media, where he maintained that he wasn’t mainly out to benefit himself. Indeed, by the time his case was decided in Europe, two years on from its commencement, he was 64 and on the point of receiving the allowance which was then worth £100 per year. He explained that his motivation was simply a desire to see justice between the genders. ‘Is it fair’ he asked ‘that the fairer sex...receive the state pension at 60, plus winter fuels payments, plus statutory travel concessions, and an unemployed man of the same age does not?’ The government’s argument was that linking eligibility with receipt of the state pension was a reasonable way to administer the scheme. However, it was a difficult case to make for a new benefit which the government had been free to design as it chose.The European Court accepted Mr Taylor’s point, and agreed with him that both genders should receive the payments at the same age. Their ruling meant that the government had no choice but to start making the payments to both men and women at the same age. The decision made then was to lower the age for men to 60, rather than incurring unpopularity by increasing the qualifying age for women. There was no particular complication in making the change: all that was needed was to apply the same age condition to both genders, which one might think could be done at the stroke of a pen. In the event, the law was changed in December 1999. However, the payments were backdated for men who had reached the age of 60 between the introduction of the benefit in the winter of 1996/97 and the change in the rules.The result of the change was to award the benefit to an additional 1.5 million people. That was estimated to cost an annual £85 million, with the backdated payments amounting to £125 million.In 2010, UK state pensionable age for women started the long process of increasing gradually to equalise with the age for men. The point of parity is now scheduled to arrive in the year 2018, when both genders will qualify at 65. Women’s pensionable age will continue to increase according to their date of birth until equality is reached, and everyone’s eligibility for the winter fuel allowance will increase at that same rate. Until then, Mr Taylor’s court victory will continue to make the rules for winter fuel payments a little hard to explain simply. 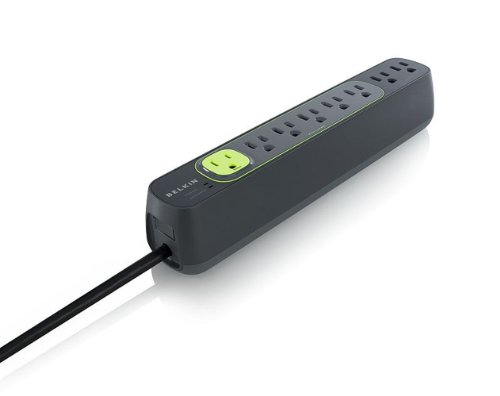