Greetings! I'm Angela Parker, a novelist from south Texas. I enjoy meaningful prose and entertaining fiction. I love to take a fanciful yet informative path in my work at every opportunity. ~A.D. Parker~
InfoBarrel is a writing platform for non-fiction, reference-based, informative content. Opinions expressed by InfoBarrel writers are their own.
InfoBarrel > History

Credit: Witch with Moon by Openclips - Alterations by Angela Parker

The witch of 1462 wasn’t a witch at all in the traditional sense. Anyone that voiced their opinion, created works of art, helped to heal the sick, or acted outside what was considered normal for the time was in danger of being accused of witchcraft.

Witch-hunts could quite possibly be the first recorded instances of bullying and persecution after the human sacrifices of ancient times. The difference was that the people that participated in human sacrifices were trying to appease a deity for their greater good in a time when they knew no better way, and the witch-hunts were during times when individuals took advantage of ignorance in order to further their own purposes.

During a broad timeframe surrounding the year 1462, witch-hunts were rapidly gaining popularity due to a number of factors, generally the developments made in the sciences and the recent invention of the printing press; specifically, alchemy, astrology, and printed witch hunting books.

The herbalists throughout the ages certainly were not witches casting malicious spells on their neighbors’ crops, but their understanding of the medicinal uses of herbs and their use of the moon and stars to guide them, coupled with the methods by which they created her medicinal concoctions went a long way in creating panic. Add to their curious methods the grief felt by a loved one of someone who could not be saved by the herbal treatments and you have a recipe for disaster. What happened because of the thoughtlessness of the accusers was a decline in herbalists, and a loss of knowledge resulting from the death of herbalists. Because these people were persecuted and murdered, sick people in their communities likely suffered far more than they should have.

Over time, some herbalists began to embrace the label of "witch", and began to associate it with their lifestyle. This change is still ongoing and was accelerated by the open practice of the Hermetic Order of the Golden Dawn in the late 1800s, and later the books of Gerald Gardner on the subject of witchcraft in the mid 1900s. 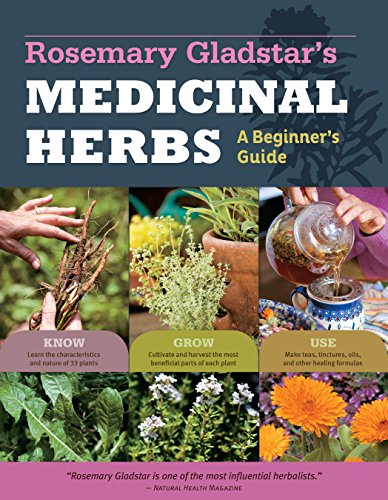 The witches of centuries past often had secret names for certain herbs in their concoctions either to more easily remember the ingredient or, more likely, to keep others from copying their methods. Some of these names still exist, such as Baby’s Breath, while others are not used quite so often anymore. One such herb rarely called by its old name is eye of newt, more commonly known as mustard seed. Used out of context, the association of these names to the herbs also created a negative atmosphere around the herbalists and led many of them to be accused of witchcraft. When boiling water, and then adding dew of the sea and ear of an ass, it seems much worse than simply using Rosemary and Comfrey to make a tea for relieving your headache.

Credit: Images by Lebensmittelfotos, Baohm, and Hans respectfully with edits by Angela Parker

The herbalists were not the only group to be persecuted during witch hunts. Anyone with an opinion, a unique feature, or plain bad luck was at risk. From poets to prostitutes there was a risk of being accused and killed. The saddest part of all is that the witch hunts did not end. They evolved, took on other titles, and thrived.

Women are still sometimes gender oppressed, members of the LGBT community are still persecuted at times for simply being themselves, and individuals are still sometimes picked on for their piercings, tattoos, or favorite pink polka dotted combat boots. Believe it or not, race is still causing people grief as well. I am not referring to isolated races either, as I have seen with my own eyes racial issues in varying degrees of severity involving every race. 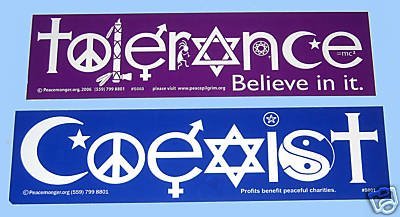 So where does persecution end? I like to think that we are, historically speaking, in the process of seeing the end of it. Unfortunately when speaking historically, time passes very slowly, but even so I am optimistic that I may see the end of bullying in my lifetime. There are still isolated incidents instigated by intolerance that cause pain and sorrow for unique people that are simply trying to live their own life the way they wish, but I hope that we have seen the end of the days of mass genocide and witch hunts, both the figurative and the literal. Equality today is not perfect, but it is a step closer to world peace than we were a century ago.

Credit: Photo by Nemo
Next >> 10 of the Most Bizarre and Horrific Torture Techniques From History