The effects of global warming on the environment 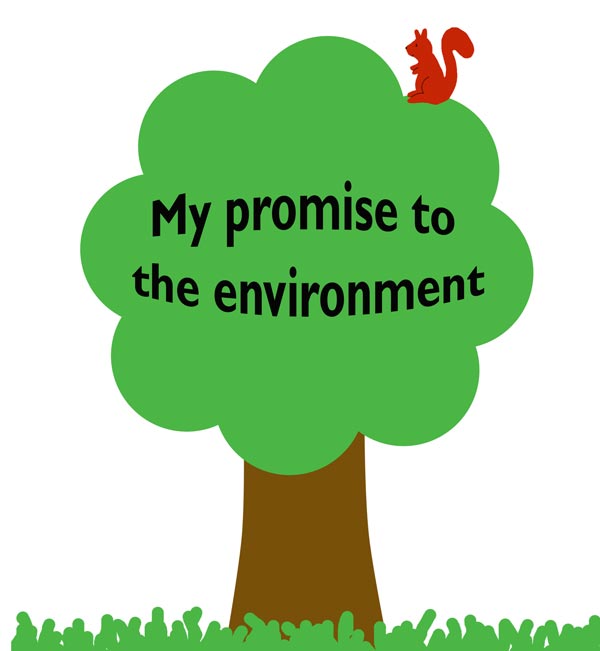 Global warming is one of the greatest concerns of humanity at present.According to international scientific reports,this phenomenon occurred in mid-20th century due to the heavy industrial development thaht had begun more than a century before and warning idicate it will continue to affect our planet for hundreds of years in the future.

The first and most critical effect of global warming is the constant rise in temperature triggered by the industrial revolution.Massive fossil fuel burning and large-scale deforestation have gradually led to weather changes that are more and more obvious.Some decades ago global warming was seen as a rather theoretical topic,but in the last few years we have experienced very hot summer,winters without snow  and extreme natural phenomena such as violent storms,hurricanes and earthquakes.

Secondly,the melting of the glaciers and permafrost areas will continue to trigger a rise in ocean temperature and sea level,while numerous species of fish will become extinct.Creatures living on land will also be threatened and many areas will turn into deserts.Cities and large part of land will face yet another problem,namely being submerged by overflowing waters and tsunami.Given the pace of climate changes,it might turn out that our worst fears become reality earlier than we expected.

All the same time,when asked about the solutions to put an end the global warming,more and more scientists express thier doubts that there are any solutions left.By far the most obvious answer to pollution wolud be replacing fossil fuels with ecological ones but the commercial interests at stake are so big,that oil companies are not willing to give up  thier billion dollar businesses although the fate of Earth is endangered forever.A complete change in this respect would threaten the world orde and the meaning of wealth as we know it,let the fall of oil empires.Ecological fuels are also a problem in themselves because ecological fuel,a very large part of the agriculture fields should be scientists be used for their exclusive cultivation.Moreover,some scientists are saying that even if pollution were suddenly reduced,global warming would still continue for years ,while others have already proclaimed the phenomenon to be irreversible.

But we must be aware of our responsability to stop this process and give the generations to come a chance to live in a healthy environment.Furthemore,we need to understand that it is our duty to protect life on Earth because we are not here only to indulge ourselves and exploit the animals and naturals resources,but to pay  our contribution to this worls ,as a form of gratitude for all the extraordinary things we are receiving from it.

All in all,I believe global warming is probably the most serious problem the world is facing today.I strongly believe it is our first duty to do everything possible to diminish its effects,even if that means giving up some of the welfare and progress.We must realize that the bill for all this consumerist extravaganza could turn out to be hundreds of years of climate regression and terrible disasters.