The quick and easy way to get rid of warts

The Easy Way to Get Rid of Warts

In this article, I will briefly describe what warts are, the simple method I used to permanently get rid of mine, and methods I tried that failed. Warts are small growths caused by the human papilloma virus. Generally speaking, they are harmless but annoying as they can sometimes be painful and unsightly. Warts are contagious and common. There are many varieties of warts which display differently. Some of the most common are:Flat wart - A smooth flat growth, which often occur in multiples. Most commonly found on the neck, hands, wrists and knees, and face. Filiform wart - A digit-like growth, most commonly found on the face, especially near the eyelids and lips.Genital wart - A sexually transmitted growth that occurs on the genitalia. Periungal wart - A cluster of warts (cauliflower -like growths) that occurs near the nails. Plantar wart - A small bump usually found on on the soles of the feet, these can be slightly painful when pressure is applied during physical activity. Warts can last for years and can recur. I tried countless remedies including those found at the drug store- which did not work!!! The over the counter wart remover I used burned my skin and caused a chemical burn. The natural remedies I tried include: apple cider vinegar, tea tree oil, tape (duct tape, scotch tape, and masking tape), matches, and sulphur soap.Below you will find the two methods I used that successfully treated a common wart on my finger as well as a flat wart on my cheek.

Apple cider vinegar- I used this method to get rid of a common wart on my middle finger. Every day I soaked a cotton ball in apple cider vinegar and taped it over my wart. I changed the dressing twice a day. Over the course of a couple of weeks, the wart decreased in size until it flattened.Pros: Got rid of the wartCons: The apple cider vinegar smell was very strong. The cotton ball taped to my finger was also very obvious to everyone. If the cotton ball was too moist then the tape wouldn't stick so you will have to find the perfect balance between a soaking wet cotton ball and a completely dry one. The biggest con of all is that after a while the skin around the wart softened so much that when I tried to remove the flattened wart I pulled off a lot of skin which resulted in a huge scar. I would only recommend this method on fingers or a plantar wart because of the potential for scarring. The wart has not returned in over 9 months.Wooden match (Preferred method) - This is the easiest a quickest method I've tried. It was used on a flat wart on my cheek. Take a wooden match (the ones that come in a box, not a pack). Wet the tip with water and rub on wart. Do this twice a day until the wart is gone. It was that simple! There was no scarring and the wart was gone with a week's time.Pros: No scarring. Quick and easy.Cons: None that I can think of. Apparently, it is the sulphur on the tips of the matches that treats the wart. If you have multiple warts, I would recommend using sulphur soap to wash multiple times a day. Please take extra care when treating warts as many treatments can result in scars.

I hope one of these methods works for you! 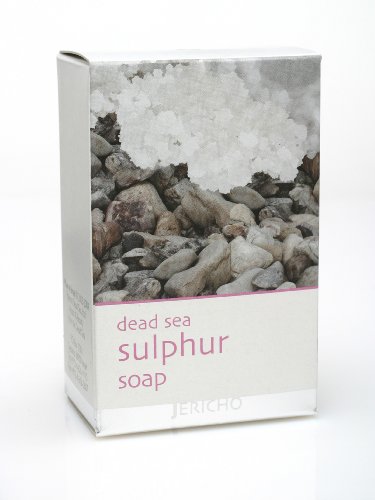 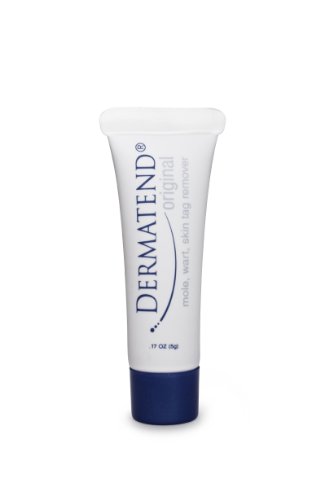