Things That Schools Have Banned

Cell Phones: Many schools state in their school handbook that cell phones are banned in school, but they do not enforce it.  Many of the schools have kids keep their phones in their lockers or backpacks until after school hours.  Not many kids actually follow this rule.  In fact many of them do the exact opposite.  Kids text during their breaks, and even in the middle of class.  Parents should help schools enforce this rules by giving them consequences of using their phone.

Junk Food: A lot of schools around the world have banned junk food.  It is not good for kids to be eating this type of food, but why should the school be telling the kids and parents what they can and cannot eat?  It seems as though the schools are really getting strict about this.

Social Networking: It is a good idea that most schools are banning the use of social networking at school.  Many students sit on Facebook, Myspace, Twitter and Instagram all day and it really interferes with the ability for students to learn.

Dodgeball: Playing dodgeball has been banned at many schools in America because too many kids have been getting hurt and it has been said that it is showing kids violence.  Many schools have seen specific students targeted who usually get bullied during school.

Hugging: When schools start banning hugs, they have gone way too far.  A Florida middle school gave one of their students a suspension for hugging another student.  This ban has gone one step too far.

Hairstyles: Schools have banned specific hairstyles for reasons way out there.  Some hairstyles that have been banned are boys with hair too long, mohawks, highlights, hair dye, and oversized bows.  Some kids have received detentions or in school suspensions for these hairstyles.  This is a very ridiculous school ban.

Skinny Jeans and Leggings: Many schools have banned skinny jeans and leggings in girls because they are viewed as distracting for the male students.  You probably remember when schools enforced a rule of making sure shorts are longer than the fingertips.  Some schools that have the skinny jean and leggings ban will allow students to wear them as long as they are wearing a dress, or a shirt that is long enough to cover up.

Books: Certain books come up as controversial and there is talk on banning them.  You probably remember certain books like; The Great Gatsby and To Kill a Mockingbird.  These books may be out of the schools by the time your child gets around to reading them.  Some schools have also banned books that children read on their own time at school.  Books such as Harry Potter, or other fictitious books have been banned.

Bake Sales: Bake sales have been banned at many schools because they contribute to a child’s obesity and they say it just feeds into their overweight issues.  This also includes many soda and vending machines at the schools because there aren’t enough healthy snack choices. 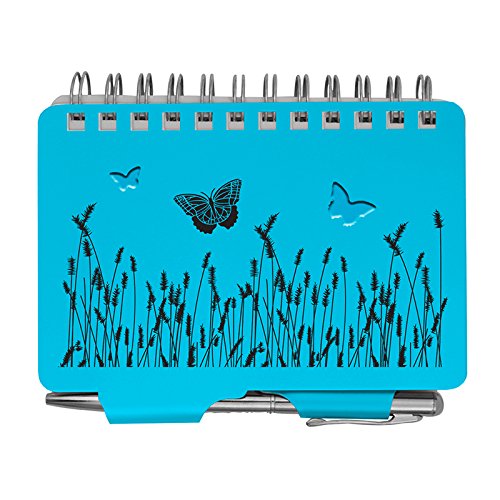 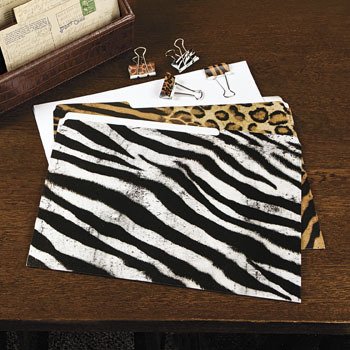 Set of 12 Animal Print File Folders - Zebra, Leopard, Cheetah, Tiger Amazon Price: Buy Now(price as of Aug 15, 2016)
Next >> A Guide to Preparing for the IELTS English as a Second Language Examination