Things To Do In Liverpool, England

The Pool of Life

When planning any trip to England, you must make time to come to the North West coastal city of Liverpool. A city with over 800 years of rich history, it has been developed over the last 15 years to become one of the biggest tourist destinations in the country with a whole wide range of things to see and do that will cater for just about any taste!!

Here is your guide to the things that you'll find in our fair city and the reasons why millions of visitors each year have a special love for Liverpool, and its resident population known as Scousers, in their heart.

If History is your thing...

Then this is a city steeped in history, with stories, legends, heroes and villains that could never be imagined in a story. Liverpool has throughout the years been a religious city and boasts not one but two cathedrals. Both with unique awe inspiring archtecture, from the traditional Anglican Cathedral to the circular Catholic Cathedral - affectionately known by Scousers as 'Paddy's Wig-Wam'. We have many different museums, including the Maritime Museum, World Museum Liverpool, Tate Liverpool and for those from across the Atlantic there is the very honest story of how Liverpool was an integral part of the slave trade at the International Slavery Museum.

Shop until you drop

Liverpool's city centre shopping area was reopened after over £500m was spent on giving the whole area(170,000 square meters) a major facelift. The new mecca for shopping enthusuiasts opened in 2008 as was simply called Liverpool 1, and is the largest open air shopping centre in the United Kingdom. It boasts top names like, John Lewis and Debenhams, along with couture names such as Ted Baker and Karen Millen which adds top the top boutique found in Liverpool such as fashion conscious WAG's favourite Cricket. Liverpool 1 is also home to many hotels including The Hilton.

Liverpool is widely acknowledged as the capital city of music and practically the birthplace of Pop music. When four young lads from Liverpool got together at a garden fete and formed a band called The Beatles, little did they know they would go on to become the world's biggest band and continue a fine tradition of creating more British number 1 records from their city, than from any other city in the country. Today, the city pays tribute to the Fab Four, in the shape of statues, museums, tours, hotels and other iconic buildings from their past - including the Cavern - are all open for the public to visit and to imagine what it must have been like to have been present during the swinging 60's when pop music was the new phenomenom. 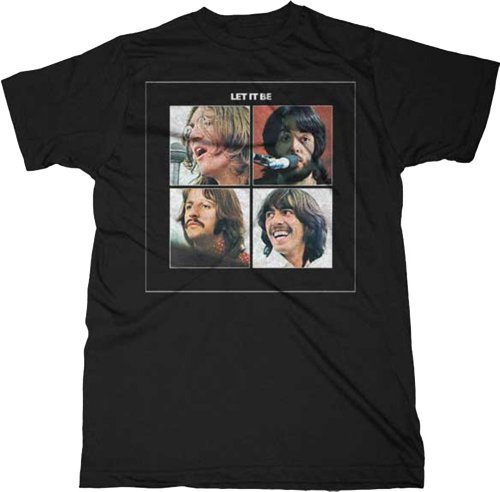 No trip to Liverpool is complete without taking some consideration to the locals passion for their two great football team Liverpool, and Everton. Both with a great history of victories, including Liverpool being crowned Champions of Europe 5 times, each has a stadium to be proud of complete with its own museum and guided tour to help you relive the moments that have turned the local people to treat and follow their team more like a religion. As Liverpool famous manager, Bill Shankley, once said " Football isn't a matter of life and death, it's much more important than that" and yet when the time needs it, the lovable people of this city show why Liverpool v Everton is known as the Friendly Derby. This was shown no more so than the support given from Everton and it;s fans following the Hillsborough Tragedy in which 96 Liverpool fans lost their lives at a match in 1989. 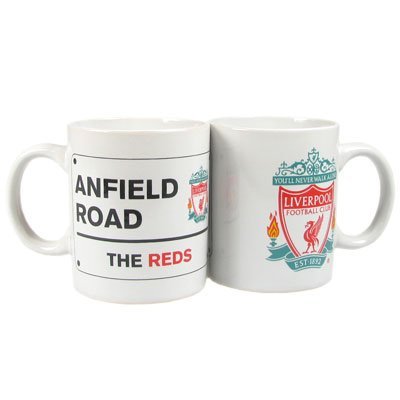