I've spent most of the past two decades in East Asia, holding lecturing and publishing positions in Hong Kong, Japan and South Korea. Among my favorite places are Taiwan and the Philippines. I'm fascinated by local religions and customs, and enjoy reading about history and how the English language changes and develops. I enjoy writing on InfoBarrel. If you love writing, sign up today.
InfoBarrel is a writing platform for non-fiction, reference-based, informative content. Opinions expressed by InfoBarrel writers are their own.
InfoBarrel > Health

5 Things You Didn't Know About Sunburn

The health benefits of frequent yet moderate exposure to sunshine are well understood. The sun's rays stimulate the body's production of Vitamin D, which helps humans absorb the calcium and phosphorus needed for strong bones. Also, enjoying a reasonable amount of sunlight has been linked to a reduced risk of developing depression and multiple sclerosis. Nowadays, however, the perils of sunbathing and excessive exposure to the sun's ultraviolet (UV) radiation are being widely publicized.

According to the Australian Institute of Health and Welfare's website, too much sun can lead to five problems: Premature ageing of the skin (the skin loses elasticity, so you look older); itchy or uncomfortably dry skin; eye damage; sunburn; and skin cancer. Sun worshipers need to worry about three forms of skin cancer, the website explains. Those who receive a lot of UV every now and again (when on vacation, for instance) run a greater risk of developing  melanoma or basal cell carcinoma. Those who get a fair bit of sun on a daily basis (such as farm workers and gardeners) are more susceptible to squamous cell carcinoma. Australian parents are urged to make sure their kids take hats and sunblock to school, because getting a lot of sunshine before the age of 15 appears to significantly boost the likelihood one will suffer from skin cancer.

Compared to heart disease and other forms of cancer, skin cancer doesn't kill that many people in the West. In a typical year, around 8,500 succumb to the condition in the USA; over 2,500 in the UK; and upwards of 1,500 per annum in Australia. You may think the odds are so small you shouldn't worry, but:

#1: One bad sunburn can kill you years later

Just as a single exposure to atomic radiation or toxic chemicals may cause a terminal condition which doesn't become apparent until much later, it seems just one instance of severe sunburn may eventually lead to fatal cancer. In a case reported by the UK's Daily Mail in 2010, a young British doctor spoke of being told she'd probably live no more than 12 months after being diagnosed with multiple cancers. According to the newspaper, the paediatrician, a 34-year-old woman named Val Coupes, "developed a malignant mole [like the one shown above] in the same place on her back where she’d suffered sunburn" during a vacation in Tenerife when just seven years old. The mole and a great deal of flesh around it were removed in 2002, but by the time of the report, cancer had spread to her liver, lungs and lymph nodes.

Despite the gloomy outlook when the article was published, as of late September 2014 Coupes was alive and well, and working in hospitals in the north of England. As she pointed out in 2010, the tanning lotions available in the early 1980s, when she received her severe UV burns, were far less effective than those now used. While it's certainly possible that some of those who die from skin cancer got it as a result of one especially bad episode of sun damage many years earlier, hopefully in recent years far fewer people have received life-threatening burns.

#2: Eating tomatoes protects your skin from the sun

Consuming lots of tomatoes bolsters your skin's natural protection from sunburn by up to 30%. This sounds like an old wives' tale, but even the BBC agrees. Tomatoes are especially rich in lycopene, a carotenoid also found in carrots, gac (a rare Southeast Asian fruit), papayas and watermelons. In a study that's been widely reported, it was found that generally healthy women between the ages of 21 and 47 who'd reported a susceptibility to rapid reddening under the sun gained this impressive boost to their ability to absorb UV without damage or noticeable reddening after consuming 16mg of lycopene per day for twelve weeks

Why men weren't included in the study hasn't been explained. Interestingly, 16mg of lycopene doesn't translate into a huge number of tomatoes. The ingredient was consumed in the form of tomato paste, 55g (or about three tablespoons) daily, so it's just about manageable for individuals who want to sunproof themselves in an organic manner.

#3: Your lips are especially vulnerable

Balding men worry about their foreheads. Those with short hair try to protect their necks with collars or sunblock. Cyclists wear gloves so the tops of their hands don't burn. And most people cover their shoulders and back on sunny days. However, the part of each human's body most vulnerable to sun damage is the upper lip, closely followed by the lower lip, which is slightly less at peril of sunburn because of its position.

The reasons for this are easy to understand. The skin is thinner on your lips than anywhere else on your body - just three to five cellular layers, compared to around 16 on your cheeks and neck. Also, lips lack the fine vellus hair found everywhere but palms and a few other spots. Lips don't have sweat glands, and so go without the protective sheen of sweat and natural oils usually found on human skin. That's why your lips are the first part of your face to become dry and chapped in dry, windy or very cold weather.

So your lips don't get burned, apply balm with an SPF (sun protection factor) rating of at least 15. As with sunblock, don't forget to reapply it if you're outside for an extended period. Alternatively, do what many Japanese, Koreans and Taiwanese do when conditions are harsh: Wear a disposable surgical mask like the Tokyo resident shown above. 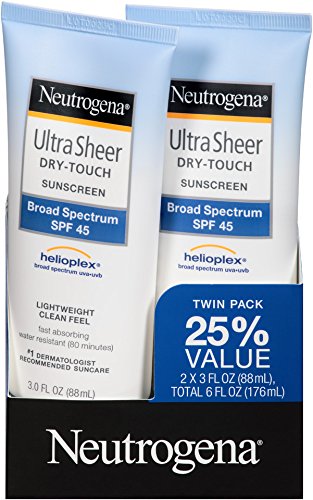 #4: You can treat sun blisters with urine

Like other types of blisters, sun blisters (which are most likely to appear on your shoulders) should be left alone, as the fluid inside them protects your flesh while it heals. However, if a blister should burst, consider using this time-honored treatment if there's no pharmacy nearby: Apply a generous amount of your own fresh urine, and leave it on for at least half an hour. You'll feel a burning sensation as the liquid washes into the blister, but this soon subsides. Even though it's often thought of as "dirty," urine that has just left a healthy human body is free of bacteria, and contains ammonia, a natural antiseptic.

#5: Get burned, face a court martial

During World War II, when the British Army was battling German and Italian land forces in North Africa, the British military leadership (which also commanded Australian, New Zealand, South African, and Indian units) decreed that any man who allowed himself to get so sunburnt it imparied his fighting ability would be deemed to be suffering from a self-inflicted wound. He would, therefore, face the same severe punishment as a man who shot himself in the foot in order to avoid combat, or who feigned mental illness to secure a ticket out of the warzone. Because sunblock as we know it simply wasn't available, soldiers wore hats and long sleeves when on patrol. In her autobiography Tomorrow To Be Brave, Susan Travers - the Englishwoman who was the only female member of the French Foreign Legion during the war - recounts how many soldiers rubbed sand or dust on their sweaty necks and forearms to give them a degree of protection against the sun's rays. 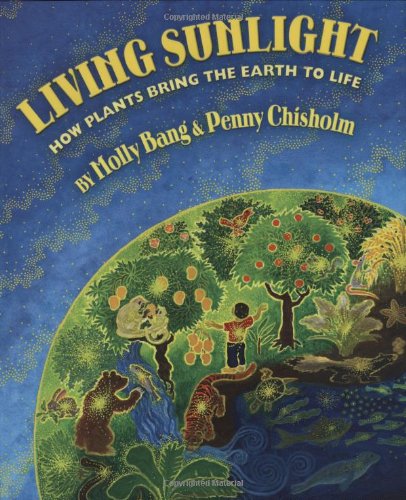