Things to do in Antarctica

Why Would You Want to go to Antarctica?

We've got the answers coming up, but first, some fun facts about Antarctica.

Get me to Antarctica

The most popular way to get to Antarctica is by cruise ship. These ships tend to be on

the smaller side, with less than 200 passengers, which provides an intimate experience and gives you plenty of opportunities to get to know your fellow adventure speakers.

Cruise ships offer a range of activities. Some require a good degree of physical fitne

ss. Others are as comfortable as sitting on your couch at home.

Options can vary greatly between ships, so it's wise to factor that in when your choose your cruise line.

Many ships offer warm winter gear you can wear while you are on the cruise.

How About Running a Marathon?

I've met runners who are fulfilling their dreams of running a marathon is every state, province and territory in North America.

Others have a more lofty goal. They want to finish a marathon on every continent.

The Arctic Ice Marathon also has a half marathon, mile race and a 100 km Ultra Race.

In case you're wondering, there is a marathon at the North Pole. You can learn more about it and other exciting marathons at http://www.infobarrel.com/The_Ten_Most_Dangerous_Marathons_and_Ultra_Marathons_in_the_World

The Arctic Ice Marathon. Lace up Your Sneakers and go for a Run

Going to Work in Antarctica

Antarctic's research stations are manned by scientists. Some are based at the stations. Others are seconded to the area to work on specific projects.

There may be tourism jobs available, and occasionally there are even opportunities for artists to live and work in Antarctica.

The lifestyle is not for everyone. Can you function being isolated from your friends and family? Can you live for months with no sunlight, or months when the sun shines 24 hours a day? Can you deal with the harsh weather?

Remember, you can't just quit your job and jump on a bus home. There are long stretches when you literally can not leave.

If you are interested, see if your country operates a research station on Antarctica and what types of jobs are available.

In most cases, you won't get rich working in Antarctica. While the work and living conditions may be difficult, there is a lot of competition for employment on the continent.

It would, after all, look great on your resume. 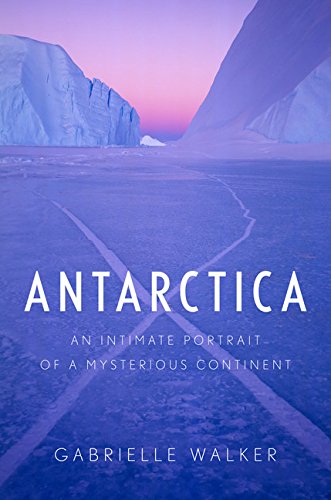 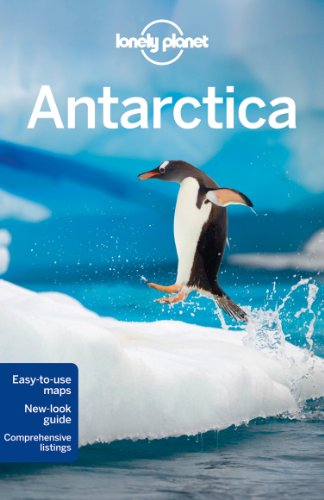 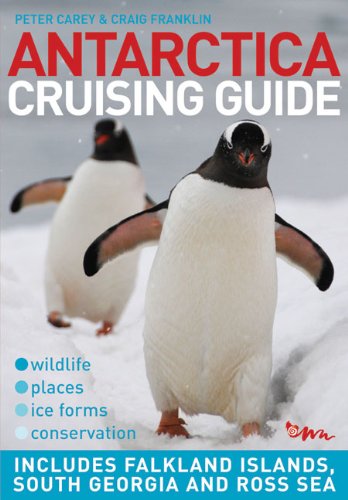 Antarctica Cruising Guide: Includes Falkland Islands, South Georgia and Ross Sea Amazon Price: $59.32 Buy Now(price as of Jun 3, 2016)
A great guide to take with you on your cruise. 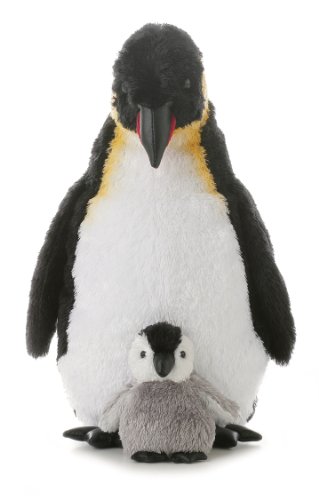 Not Ready to Kick the Bucket

Is a trip to Antarctica on your bucket list?

It's definitely on mine!