InfoBarrel is a writing platform for non-fiction, reference-based, informative content. Opinions expressed by InfoBarrel writers are their own.
InfoBarrel > Technology > Science > Physics

Three Women in Science You Should Learn More About

The structure of the universe, the way atoms work, and computer programming

In a field traditionally dominated by men, three women- two of which you may not have heard of if you're anything like me ten years ago- proved to be incredibly influential in the fields of physics, computer programming, and chemistry.  These women broke the mold, so to speak, and inspired generations of scientists, both male and female, in the years to come.  Here are their "big ideas" in the simplest terms possible, and why their contributions meant so much to the world of science.

Vera Rubin is credited mainly for discovering the galaxy rotation problem, which is to say the "discrepancy between the predicted angular motion of galaxies and the observed motion", per Wikipedia, but I'm just going to talk about what this led to:  the notion that we only know about 15% of the matter in the universe (atoms and subatomic particles), and the rest is some mysterious substance called "dark matter."

Our current understanding of the way the universe works was very tidy and neat before the 1970s when Rubin started poking around while at the Carnegie Institution of Washington.  The more she looked, the more she saw a strange phenomenon.  What she should have seen was that stars rotating around galactic nuclei were going much, much faster in the center, and much slower around the outside, where gravity's force from the extremely dense galactic core would be felt less.  Recall that gravity falls off as the inverse of the square of the radius.  If this has you grunting and scratching your head, this just means that it gets much weaker as you move away from the center of a massive object.

Instead, though, Vera Rubin noticed that the stars rotating far away from the galactic centers were going faster- much too fast, in fact, to account for any sort of error in measurement.  Rubin concluded boldly that there must be something else out there, and the rest is history.  Although the term "dark matter" was coined by Fritz Zwicky back in the 1930s, it didn't become a part of the mainstream physics vernacular until the 1990s. 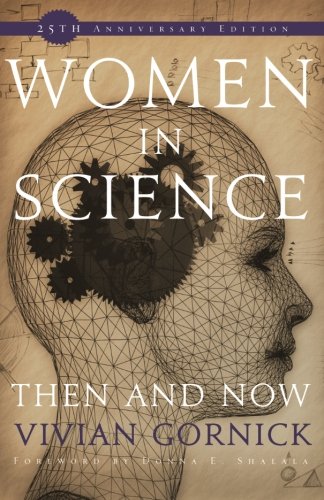 Marie Curie, a giant in the field of physics and chemistry

After Henri Becquerel discovered radioactivity via studying uranium salts in 1896, Marie Curie took a strong interest in Becquerel's discovery, particularly the idea that, as gasses were passed through the path of the uranium's rays, they became conductors of electricity.  This curious fact led to the inference that the atoms themselves might be spewing forth something from the inside, shattering the "unbreakable" stigma the atom had carried for literally thousands of years now.  Curie thus discovered an element that was 400 times as active as uranium.  She named this element polonium (after her native Poland), and then she found an element 900 times greater than that of uranium.  This one she named, appropriately, radium.  Marie was hence awarded the first ever female Nobel Prize, and the first person to be awarded a Nobel Prize in both chemistry and physics.

This "big idea" - that the atom wasn't just an immutable, undivideable piece of an element - was Curie's magnum opus, and one of the most eye-opening experimentally verified discoveries in the late 19th to early 20th century.  Curie and her husband, Pierre, sacrificed their health to their study, too, as Pierre became sick due to radioactive poisoning before tragically being killed in a horse-drawn carriage accident.  After this, Marie brought her primitive X-ray machine out into the field in World War I.  Ultimately, she died of leukemia at the ripe age (considering) of 66.

While you might technically properly call Ada Lovelace an engineer, I think her incredible innovations give some leeway in assigning her the role of influential scientist as well.  Lovelace was the daughter of Lord Byron (yes, the Lord Byron), and eventually began working with Charles Babbage on his analytical engine.  Now this "engine" wasn't actually built during Babbage's lifetime, but it did include a CPU (he called it the "mill") and memory, along with a way to program it (punch cards, taking a cue from the Jacquard Looms of the time).  While working with Babbage, Ada was essentially the world's first computer programmer.  Among other things, she was:

Ada Lovelace died of cancer at the very young age of 36.  In the 1950s, over a century later, her work was published for a second time, people began to see how insightful her work had really been, right as modern computer programming began to bloom. 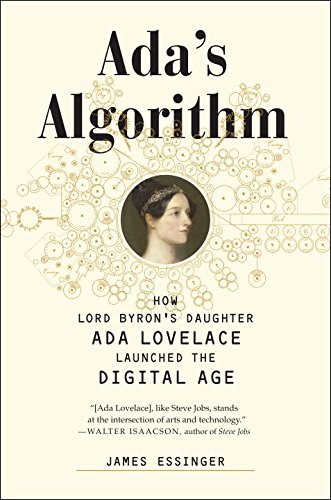