Hola!
InfoBarrel is a writing platform for non-fiction, reference-based, informative content. Opinions expressed by InfoBarrel writers are their own.
InfoBarrel > Health

Many people get addicted to soda Pop. Soda pop can be very addictive in the same way that cigarettes and tobacco is. We know that sugary soda pops are unhealthy for us but it can be very hard to quit when you have a habit of drinking soda pop throughout the day each and every day.

If you're addicted to soda pop and want to quit drinking it and then here are some tips to help get you to that point where you no longer crave soda pop.

The craving for soda pop will go away eventually. For some people it's only a week or two and for other people the cravings might linger on for 2 to 3 months. It is important that you stick with your plan of officially quitting soda pop so that you can improve your overall health.

Each person is different in what they crave in pop. Some people crave the sugar while other people may crave the carbonation. Other people simply have to have the caffeine or they get huge headaches. Regardless of which aspect of soda pop you're addicted to it is important that you work to wean yourself of your soda pop habit.

For some people the best way to quit drinking pop is to quit cold turkey. You stop drinking soda pop and you never touch it again. For other people this doesn't work and they instead need to slowly wean themselves off of soda pop. They may start by cutting back on the amount of soda pop they drink each day and each week they slowly cut back on the amount they drink until they're drinking no pop at all. There's advantages and disadvantages to both methods and only you can decide for yourself which is the best method for you to try. 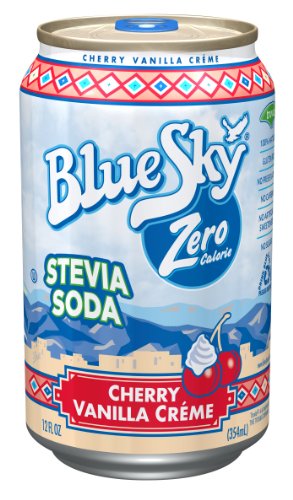 A lot of people find that water is boring to drink. You need to be drinking a lot of water and one of the best ways to make water more interesting while also keeping it healthy is by adding fruit to it. We're all familiar with adding a wedge of lemon to our water but what about limes? I personally love cutting up fresh limes and putting it in water. Some people love limes but some people hate limes in their water. You need to find fruit that you do like in your water and it will deifitley help you to drink a lot more water and avoid drinking as much soda. You can also add mango,pear, pineapple, or any other type of fruit to your water. Feel free to experiment and learn what types of fruit flavored water you like. 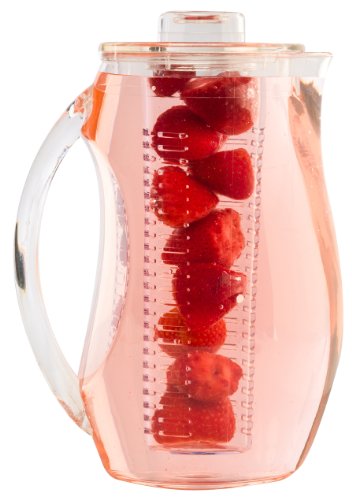 I like to keep a couple of huge pitchers of water in the fridge so I can keep it very cold. Drinking warm water sucks and you will rapidly turn back to your cold soda pop if you do not have access to cool water. The tastier that you can make your water and the more refreshing you can make your water then the easier it will be for you to stay away from soda pop and the high fructose corn syrup that is so bad for your health.

It seems that the experts are still debating the merits of diet soda pop. The controversy stems from the artificial sweeteners and whether they are truly dangerous for your health or not. Some people actually think that drinking diet soda pop is more dangerous to your health than drinking regular soda pop. I personally don't buy that theory because I feel the drinking diet soda pop is much healthier than drinking regular soda pop because you're cutting out all the sugars that are so bad for your body. Ideally you're going to cut out soda pop altogether but if you must first wean yourself off of drinking soda pop by switching to diet soda then so be it. 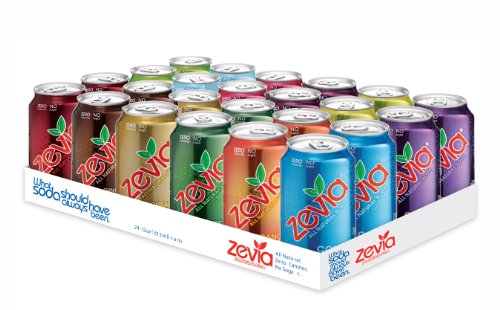 For some of us, including myself, a lot of abstaining from sugary soda pop comes down to mental warfare with yourself. Psychological addiction to soda pop has been proven. We get physically addicted to pop in the same way that we can get addicted to drugs and alcohol but psychologically we can become very addicted to  pop.

It's easy to see why a can of soda can be psychologically addicting because for many of us soda pop is a comfort food. How many of us remember cracking open a bottle of Coke or a can of Coke with our dad when we were a kid? Simply drinking a can of Coke can be like listening to a song that transports you back to another time.

Over a period of time you'll find that it is much easier to stay away from soda pop and eventually you'll get to the point where you no longer want to drink it at all. The one time you could make an exception though his Christmas time when you open up a can of Coca-Cola Classic with the polar bear on it. If the only time you ever drink a soda pop is at Christmas time then you will relish the taste of the Coke a lot more than if you drink it every day. Of course there's some people that no longer like the taste of soda pop once they quit drinking it for a long period of time.

It's important to remember that regardless of how healthy or unhealthy you may be right now, if you abstain from drinking soda pop you will find your health drastically improves. You will lose a lot of weight, your teeth will be healthier, and you will feel much better overall. 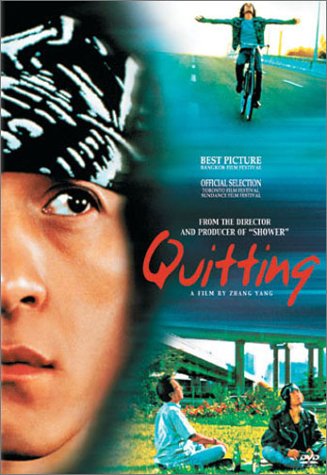