It's not easy parenting a child with behavioral problems. At the worst of times, every day can feel like a battle ground with you at the mercy of your child's behavior, and over time this can leave you feeling exhausted and isolated.

It's hard to take a child with recurring behavioral  difficulties out on trips or even to the local supermarket just in case they might kick-off. Being out in public when this happens can be awkward  because you don't just have to deal with your child's behavior, you also have to deal with other people's reactions. Some people can be quite keen to voice their opinions about your child's behavior. If this has happened to you before, remember that other people don't get to see your child as often as you do. So they won't have seen all those wonderful little things that they do in their calmer moments.

There can be many reasons why your child is behaving in this way. It could be because of a problem at school or at home or they might be adapting to a recent change. The list is endless, so try and figure out what's causing this if you don't already know. If they are primary school age or older, you could suggest that they write you a note or send you a text explaining why they are upset. Some people feel more comfortable doing this rather than speaking about what is bothering them. Let them know that you are there for them and they can tell you anything.

Children who have ADHD,  autism or emotional behavior disorders can often find it a challenge to control themselves. Conditions like these often cause frequent behavioral upsets. The goal here would be to reduce the number of tantrums your child has over time. 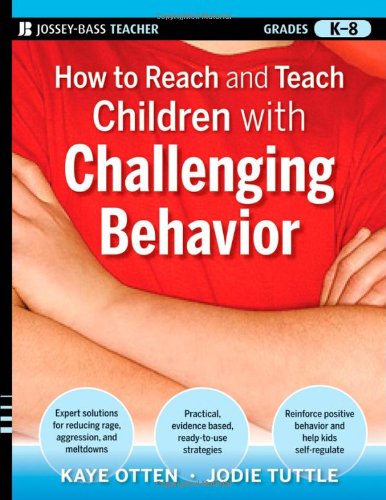 Children often act out how they are feeling. If they are feeling angry and start lashing out, tell them that it's alright to feel angry, but it's not alright to hurt people. Suggest better ways that they can deal with their anger, like hitting a pillow or sucking on an ice-cube. You could also ask them what they think would calm them down when they're feeling like they going to erupt. Perhaps you could put together a strategy list with them and reward them when they deal with their anger more constructively.

If you feel frightened at times by your child, try not to show it. Act as though you are in control of the situation, even if you don't feel like you are. And don't be afraid to tell them what the rules are and what you expect of them. Children need boundaries to feel safe. It can be tough when they lash out at you or anyone that is within arm's-length, but standing firm will help them to know where the boundaries are and that you are in control.

When they do have had an outburst, give them time to calm down before discussing their behavior with them, and remember to emphasize that you love and like them, but not their behavior. Teach them that we can't control how other people treat us, but we can have some control over how we react to the situation.

Parenting a child with behavioral problems can seem like an ongoing battle at times because you never know when they are going to have an outburst, and if you have other children there is probably going to be some sibling rivalry also. If your child is agitated and finds it hard to walkaway from the situation you will probably have to separate them from their siblings for a little while to give them time to cool down. It can be tough going when a child has several outbursts in a short space of time, but try to stay calm and consistent. If you have a supportive family and friends, ask them to help you sometimes so that you get some respite. A refreshed mom and dad are going to feel better able to cope with a chaotic home life if they get a rest from time to time. 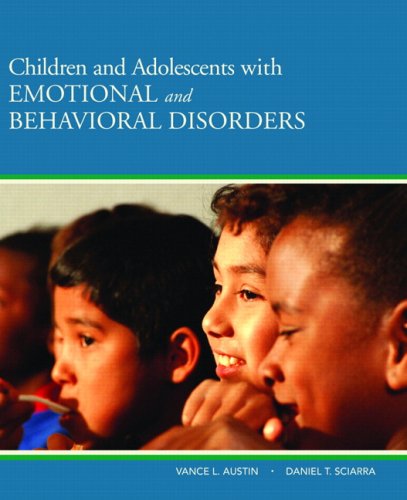 When your child gets it right give them lots of praise and tell them how proud you are of them. This will hopefully encourage them to improve the way they interact with you and everyone else. Kids like to be praised, so when you catch them doing something good, give them lots of it.

In addition, you could also put together a reward chart as an incentive for good behavior. If you think your child is a little old for this, why not suggest to them that if they deal with their upsets in a more healthy way then they will get a treat. Some people object to this and think that it is rewarding children for what is expected of them anyway. Children who act out because of past traumas or other conditions need to have more reassurance and coaxing than their peers, so giving them an incentive is a way to help them achieve a goal. This should help to motivate them into trying to deal with negative situations more constructively.

Diet is another thing to consider.  Are they having too many E numbers and sugary foods? Getting the right nutrition can help to calm them and improve their concentration. If you are going to make changes to their diet, you could do it gradually if you think it might be too much of a shock to their system.

Parenting is the hardest job in the world, but it can also be the most rewarding. Keep on trying different ways to improve your child's behavior until you find what works for them. Make sure you take good care of yourself too and try to take each day as it comes.

L'il Critters Omega-3 Gummy Fish with DHA, 120-Count Bottles (Pack of 3) Amazon Price: $29.97 $19.47 Buy Now(price as of Nov 24, 2016)
Omega-3 can be particularly effective in calming children. It has been strongly linked to improved concentration, memory and behavior. A recent study has found that children that have higher levels of Omega-3 in their blood tend to find learning easier and have fewer behavioral problems.
Next >> New-born orphaned kittens need special care