Thank you for your visit. You might also like these other Top 10 articles. Top ten issuers of stamps Top 10 Hotels in Vegas Top 10 Signs of poverty
InfoBarrel is a writing platform for non-fiction, reference-based, informative content. Opinions expressed by InfoBarrel writers are their own.
InfoBarrel > Entertainment > People

Top 10 Books To Study for University

These books have all appeared on top reading requirement lists for a university education. They are specifically tailored to a degree in English Literature and the subject matter and writing styles are broad. Each of the books, at one time or another, has been on a recommended university reading list and many of them are still required reading throughout the university world. The books are classics and reading them will make you a literary man (or woman), although some people consider them to be ‘high brow’. Several of the books are still referenced today by universities as part of the undergraduate program for English studies. The universities believe that the books represent a balanced view of quality literature by acknowledged writers over the years. This, then, is a selection of top 10 English Literature books for university study.

10. The Duchess of Malfi

This tragic play from as far back as 1612 was written by John Webster and was initially called ‘The Tragedy of the Dutchesse of Malfy’. In essence it is a tragic love story of a woman (the Duchess) who marries below her class thus involving her two brothers, revenge and ultimate destruction of life. 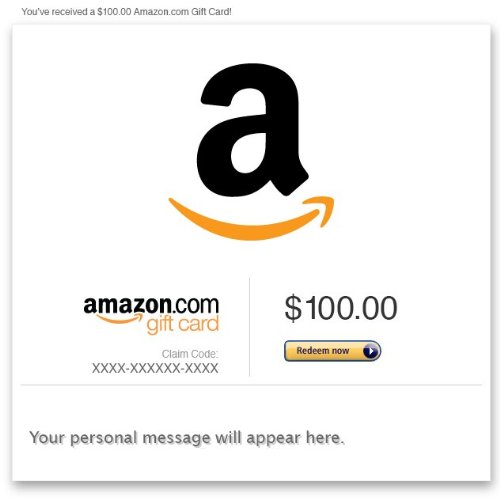 Dancing at Lughnasa was written by the playwright Brian Friel. The nostalgic play about 5 sisters and their sad lives in the mid 1930s was performed in Dublin in 1990. The stage play was adapted to film and the movie starred Meryl Streep.

Buy the play or DVD of Dancing at Lughnasa

The full title of this work (play) by William Shakespeare is ‘The Tragedy of Othello, the Moor of Venice’ and the story is indeed a tragic one. Othello and Desdemona are married but others contrive to split them up, with accusations of infidelity. There follows scenes of sabotage, rage, jealousy and innocence but it all ends tragically.

7. To Kill a Mockingbird

This is a coming-of-age story by Harper Lee set in the 1950s. The loss of innocence of the children Scout and Jem is the central theme of the novel but there are several incidents depicting the nastiness that some human beings possess.

W. G. Sebald wrote The Emigrants, a novel in 4 parts. Each section deals with a different type of individual as they come to terms with life following World War Two. The author is German and the subjects of his work are German Jews.

Oroonoko was published in 1688 and was written by a lady called Aphra Behn. The book is about slavery, politics and love and is one of the first successful English novels written by a woman. The alternative name for the book is ‘The Royal Slave’.

The Lonely Londoners is about West Indians arriving to live in London after the 2nd World War. Written Samuel Selvon as a social study, the book is about a Trinidadian character called Moses Aloetta who is homesick, despite many years spent living in London.

This is a French satire about the human condition which was written in 1759, and published in secret, by Voltaire. It was banned then because the book contained religious blasphemy and other non-politically correct references.

Dubliners was written by James Joyce in 1914 as a collection of short stories about the inhabitants of Dublin City in Ireland. The semi-fictional stories deal with real typical Dublin characters some of whom appear in another work by Joyce called Ulysses.

Wuthering Heights is a scary novel but is fascinating too in the way that it deals with the inter-relationships of the main characters. Emily Bronte wrote it in 1847 but published it under a different name (Ellis Bell). It is a classic of English literature and surpasses her sister Charlotte's book Jane Eyre (which is also a classic).

Apart from English Literature books the author has written other ‘Top Ten’ articles on subjects from playing better Scrabble to visiting Las Vegas hot spots as well as a humorous look at the top 10 things that show us we are a poorer society.