Breathtaking wonder of the world

The Great Barrier Reef is the world's largest coral system and the habitat of an incredible variety of animal life.  There are thousands of varieties of vividly coloured fishes, corals and other marine life animals including whales, dolphins and turtles, thus creating a paradise for snorkelers and divers alike.

Within the reef, the wonderful Whitsunday Islands create the perfect beach holiday. The magical, naturally formed Heart Reef is also located in the Whitsundays and viewed from the air, it's just spectacular.

1. It  is the largest coral reef existing in the world and if you are wondering how big, just think that is about the same size as Japan or Italy.

2. It is located in the Coral Sea, in the East Coast of Australia and stretches over 2000 km, along the Queensland coast, from near Bundaberg, up to Port Douglas.

3. It is the only natural living thing existing on the earth, that is also visible from space.

4. Due to its size and beauty, it's considered one of the seven wonders of the natural world and a World Heritage Site by UNESCO.

6. Its inhabitants include more than 1,500 species of fish, 400 types of hard coral, 134 types of sharks, rare marine turtles and even the interesting looking dugong. That it’s only the big guys, there are also 3,000 mollusks, thousands of sponges, worms and crustaceans, 600 species of starfish and sea urchins and 215 bird species.

7. It is one of the world’s most visited tourist destinations, thanks to the vivid corals gardens and colourful sea creatures,  that give snorkelers and scuba diverse the most amazing underwater experience they can possibly have.

8. Tourists visiting this part of the world contribute to over $5 billion every year to the Australian economy. Unfortunately the drawback is that the tourism industry is also a big  cause of pollution of this area.

9. The GBR Marine Park Authority are responsible for the administration of the Marine Park, making sure that the usage of the park is done in a sustainable way to preserve it.

10. One of the most recognizable fishes in the Reef is the Clownfish, made famous by the animated film Finding Nemo in 2003. 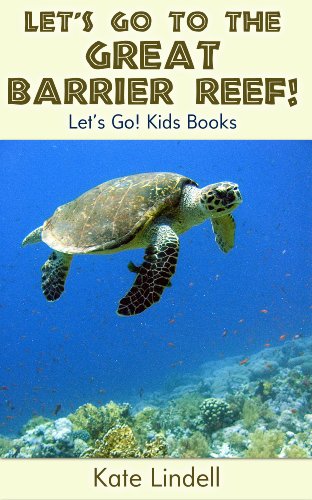 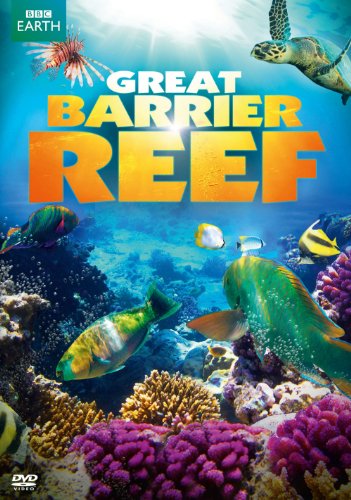