Thank you for visiting! For a completely different kind of vacation you might like to visit European countries like Italy.
InfoBarrel is a writing platform for non-fiction, reference-based, informative content. Opinions expressed by InfoBarrel writers are their own.
InfoBarrel > Lifestyle > Holidays & Celebrations

Las Vegas is spectacular and has so many attractions to see and visit if you get the chance. Even if you only spend a day or two in Las Vegas these are the 10 hotels that must be seen. Be prepared to do a lot of walking between the buildings, but there is a monorail running behind some of the hotels. From the magnificence of the Ventian to the superlative Bellagio you cannot fail to marvel at these 10 world famous hotels. 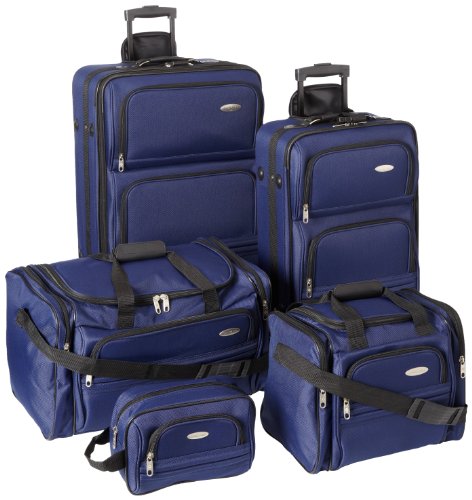 When built was the largest hotel in the world but it still among some of the largest hotels ever built. The MGM Grand is conveniently linked by an overhead pedestrian bridge to the New York-New York Hotel on the other side of the Strip. The MGM Grand has real lions inside the building in a special zoo like glass area which is surprisingly quite large.

If you love castles then this is the hotel for you. Excalibur is a Camelot-inspired Hotel with its 4 brightly colored towers and cartoon looking style. Excalibur has a tram service to the nearby Luxor Hotel which is a great boon due to the amount of walking you have to do when admiring all of these hotels.

Located on the Las Vegas Strip this is one of the cheapest hotels to enable you to be so near to the many attractions of central Las Vegas. The Restaurant, quite naturally, features the best of French cuisine.

The Venetian when it was built over took the title of largest hotel in the world from the MGM mentioned at number 10 above. Apart from all the water and gondolas this hotel features an Art Museum for your perusal.

The Tropicana Hotel has the usual restaurants and casinos but it also has an Island Wedding Chapel for anyone inclined to tie the knot on their Vegas visit.  The Tropicana Island Buffet is well worth a visit.

In case you missed your opportunity at The Tropicana you might like to know that the Monte Carlo also has a Wedding Chapel! The Monte Carlo Pub and Brewery provides the best of American Cuisine.

Circus Circus is so good they named it twice but it features an Adventure dome which is a fun filled to keep the kids amused. The fairground style theme park has a water ride and a bungee jump for the more adventurous types.

The main feature is the unique roller coaster which runs right through the lobby of the “beautiful New York New York” and out of the hotel again. New York streets are replicated inside, including cobbles, and the Irish Bar is a big draw for visitors. Many rooms feature an excellent ‘strip view’ for a nominal extra charge.

A must for boxing fans as many of the top title fight are fought here. The Coliseum at Caesars Palace is a world famous theatre for concerts and performances. Chocoholics too will be happy as Payard’s Patisserie features a huge chocolate clock which gives the time in nine different time zones. A great spa and shopping center is available too at the Palace.

The visually spectacular water feature at the Bellagio is what makes this hotel the number one. It is best viewed with full color backdrop when darkness falls. The Bellagio fountains are put to music with wonderful choreography and operate throughout the day the show is free to view.

Apart from these Las Vegas hotels the author has written other ‘Top Ten’ articles on modern day poverty and books of English Literature and for those who like to play board games there is a top 10 for playing Scrabble tactically. 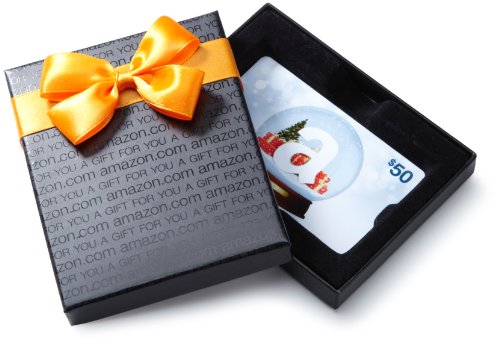