InfoBarrel is a writing platform for non-fiction, reference-based, informative content. Opinions expressed by InfoBarrel writers are their own.
InfoBarrel > Entertainment > Games > Xbox > Xbox One

Since its announced launch date of November 27th, 2013, the Xbox One has been gossiped to death accross the internet.  Namely due to the controversy Microsoft stirred up when it announced that you must have an internet connection to play even your single player games (which has since been counter-announced due to the massive fallout from even die hard Xbox fans).

While probably intentional, Microsoft has not only done a fantastic job getting people to talk and hype their newest console, they've also secured a fantastic launch line-up that will appeal to all the major gamming circles, from the extremely casual gamer, to the hardcore FPS player, the racer, and the zombie fan.

This is by no means a fully comprehensive list.  Only for the games that are either launching with, or within a few weeks of the Xbox One's launch.

Quantum Break is a game whose devlopers have created a very amitious goal of merging video games and television.  That is to say, amazing story telling interactive cutscenes called "Quantum Breaks", the trailer above shows what exactly this is.

The game will have these frequently and explain in a TV story like fashion what choices the player has, and where those actions could lead them, allowing the player to build their own gameplay in a sense.

However, this isn't a "choose your own adventure" type ofgame. The creators have specifically stated this, saying that it would muddy the story.  Instead, these quantum break episodes are for allowing players to develop the same story as a whole, but to experience it in different, highly personalized ways, to not only create an ultra personal gamming experience for each of us individually, but one with huge replayability value. 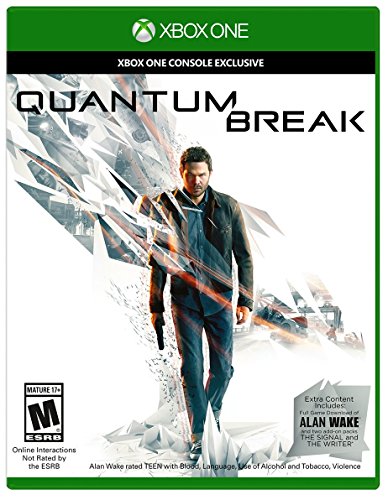 Zombies.I could be lazy and leave the description at that, because if a game has zombies, us zombie fans will buy it. We're weird like that. This is also why every zombie franchise that's every existed stops producing sequels at no less than the 6th installment, so Dead Rising still have a few more to go after this before losing its appeal to the zombie fans.The game looks insanely promising.  While the game developers may have let some of us down by not expanding the franchise's content significantly between the first gameand its sequel by only adding weapons, it looks like they've learned their lesson and focused on making the greatest zombie game to date.

Oh yeah, Dead Rising 3 is fully open world, meaning the horrid loading screens are gone, and there's a normal save function, so you don't need to hunt for the hilariously scare bathrooms to quit playing anymore.  Which were the two major things everyone hated in the first 2.

And for those that are worried by the trailer's serious tone, Dead Rising's goofball B-grade Evil Dead style of comedy is still there.

I have no doubts that they'll not only deliver on this one, but significantly over deliver due to it being a launch title for the Xbox One, so they can grow their fan base.

Dead Rising 3 is set to launch on November 27th, 2013 alongside the console.

Have you ever wanted to own a fancy sports car that costs well over $300,000? What about driving that fancy car around at 100mph?This game is essentially that. I can't describe the graphics of this game any better than you can plainly see them. Coupled with a nice stereo system, this game will be the closest thing most of us will ever get to literally flying down a street at 100mph in a car that costs more than most of us make in 5+ years.

One of the most interesting and inovative things announced about this game is the Drivatar.  Get this, as you play the game, Forza collects your driving data, and uploads it to a cloud, creating your Drivatar.  This Drivatar will then be used as AI against your friends and family both playing on the physical console, and friends across the friend's network on the Xbox.

Forza Motorsport 5 is set to launch on November 27th along side the Xbox One. 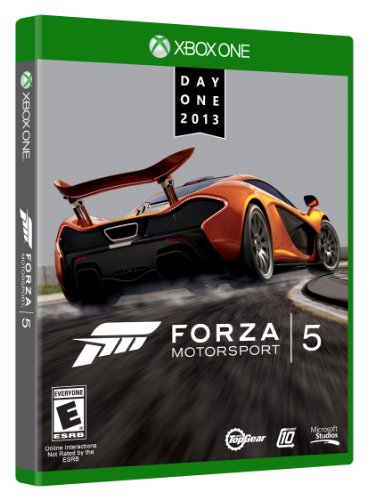 While the opening clip to this demo was clearly a rip-off of Saving Private Ryan (a really awesome, more Roman rip-off), Ryse looks absolutely stellar, and I'm not just talking graphics here.

It looks like someone mashed together elements from God of War, squad shooters, and the "Oh my god everything is exploding and dying" atmosphere from a WWII shooter, and made a game out of it.

Judging by the above video alone, this is going to be an over the top seige game where you're trying to prevent the total collapse of Rome.  And that alone is enough for a crazy gameplay experience, nevermind the combination of different gameplay mechanics nobodies every strung together before.

Ryse is set to launch on December 31st, 2013, just shortly after the Xbox One. 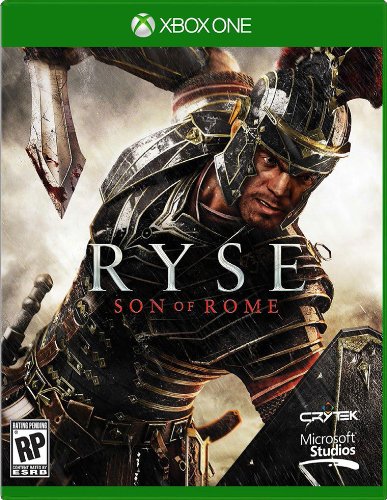 If there's a single title that should act as the poster child for not only the next gen Xbox, but next gen gamming as a whole, it's Watch Dogs.

Watch Dogs' genere is a cross between a deep stealth game like Splinter Cell, while relying more on hacking various electronics to gain info, distract, persaude, and so on, crossed with a typical shooter.  And while there are indeed guns, and even large guns at that, you're far from a one man army like the typical star in shooters are, and dying is reletively easy.

Watch Dogs is entirely open world, and shares a few similar traits with the Assassin's Creed franchise in that progression through the game rely's on capturing properties owned by the authorities, which then opens up new missions and objectives.

While these do swirl together nicely to make an awesome game, it isn't worthy of the first comment I made.  The reason Watch Dogs is a generational defining game is the stunning level of detail in the game.  Not just graphics, but literally everything in the game creates the deepest level of emmersion possible.  The people all have their own unique walks, conversations.  The traffic moves realistically, the weather shifts, everything is just breath takingly realistic. 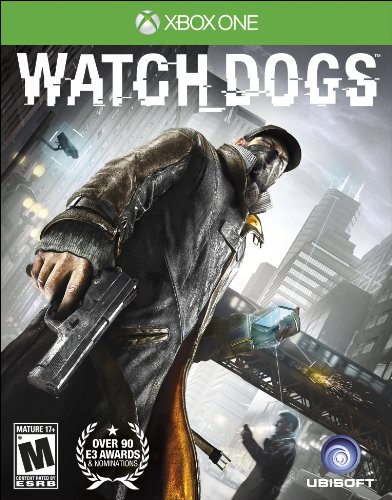 If games this fantastic are just the launch titles of this console, I can't wait to see just how far game developers will be able to push this console's hardware.  Maybe we'll even get photo-realistic looking graphics by he end of this console generation? 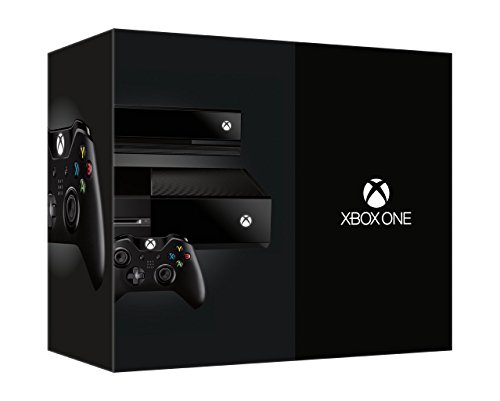