There have been many beautiful women to have graced the cinema. And then, there are some that truly capture your attention and astound you the moment they step on the scene. In my opinion, here are the most beautiful actresses in Hollywood, from the past and present.

Born in 1986 in Austin, Texas, Amber Heard dropped out of high school at 17 to pursue modeling, then acting. She rose to prominence in Pineapple Express and has won a Spotlight Award for The Rum Diary. She is involved in social activism for gay rights and abolishing slavery. This blonde bombshell is widely seen as a sex symbol, and it’s no surprise why. She has the ability to channel both a sophisticated look and the fun girl next door vibe. 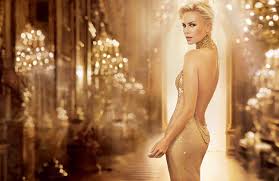 Born and raised in South Africa in 1975, the tall and stunning Charlize Theron had a difficult childhood, yet managed to establish herself as an exceptional actress. She first rose to fame in The Devil’s Advocate, and then received numerous awards for Monster, including the Academy Award and Golden Globe Award for Best Actress. As seen in her Dior ads, Charlize has a great figure and has an interesting mix of surreal beauty and warmth at the same time. 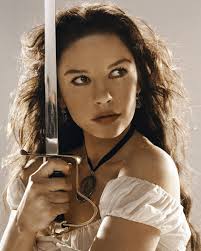 Catherine Zeta Jones was born in 1969 in Swansea, Wales. She rose to prominence in the action flick The Mask of Zorro and the thriller Entrapment. She soon earned an Academy Award for Best Supporting Actress in the thriller Chicago. Catherine has exotic features, yet also carries herself in a glamorous way. 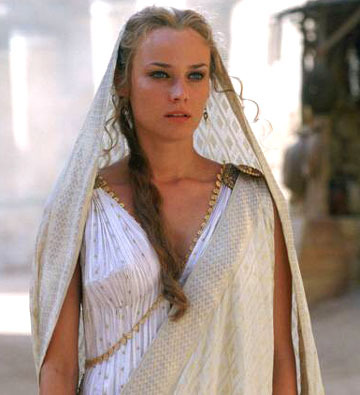 If Helen of Troy looked like Diane Kruger, I would believe it! Diane was born in 1976 in western Germany. Her initial dream of becoming a ballerina came to a halt after an injury. She then focused on modeling, and then eventually to acting. She is known for her role in movies such as Troy, National Treasure and Inglourious Basterds. Diane has gorgeous, strong cheekbones and can have a pensive look that makes you wonder what she’s thinking.

Jessica Alba was born in 1981 in Pomona, California. She is of Danish, French Candian and Mexican ancestry. She began her acting career early, starring in Camp Nowhere and The Secret World of Alex Mack at age 13. She became famous from her lead role in Dark Angel at 19. Jessica Alba became well known for her athletic and toned body in Into the Blue. Her friendly smile and warm demeanor have enchanted those who watch her films. If only it were easy to have a figure like Jessica Alba’s. 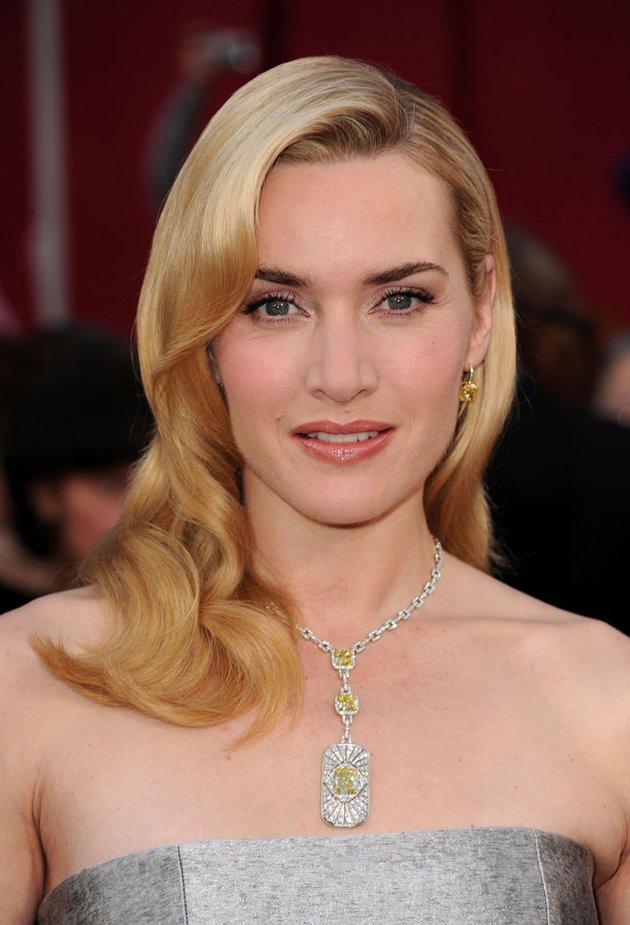 Kate Winslet first rose (no pun intended) to prominence in her role as Rose in Titanic, which was the highest grossing film in the world at the time. She was born in 1975 in Berkshire, England, at which she began practicing her craft at an early age. Kate has also starred in numerous positively acclaimed films including Eternal Sunshine of the Spotless Mind, Finding Neverland, and Revolutionary Road. She has won the Oscar, Emmy and Grammy awards. Although she may not be the most conventionally “beautiful” (though she still is beautiful, of course!), there’s something about the way she carries herself that truly stands out. 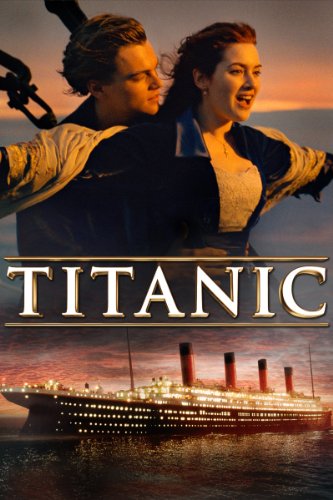 Paula Patton was born in 1975 in Los Angeles, California. After completing her studies at USC Film School, she made documentaries for PBS, and then moved to acting. Her first role was a minor one in Hitch. She truly stuns in her role in Mission: Impossible – Ghost Protocol, when she steps into the room wearing that vibrant green dress. Her strong features and hourglass figure make you wonder what’s her secret.

Born in 1929 in Philadelphia to an athletic family, Grace Kelly grew up to be the “black sheep” of the family by pursuing acting. She is known for her roles in Dial M for Murder and To Catch A Thief. Through her role in The Country Girl, she won an Academy Award for Best Actress. Soon, she embarked in her new role as the Princess of Monaco, marrying Prince Rainier III of Monaco in 1956. Grace Kelly channels classic good looks and wavy, golden hair. She wears timeless evening gowns in her films and is noted for having one of the most beautiful wedding dresses of the century. 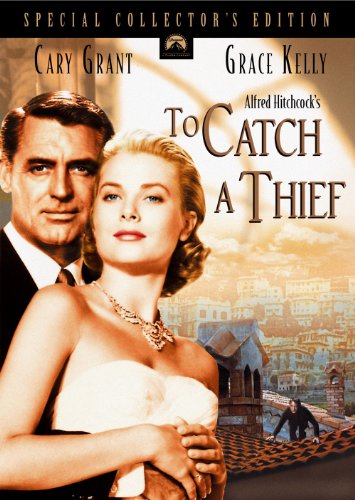 Angelina Jolie is the epitome of beauty and strength. Born in 1975 in Los Angeles, California to actors Jon Voight and Marcheline Betrand, she had a difficult childhood and was estranged from her father due to his marital infidelities. Angelina became famous after starring in the lead for Lara Croft: Tomb Raider. She has become Hollywood’s highest paid actress with her films, including Mr. & Mrs Smith, Wanted and Maleficent. Her awards received include an Academy Award, Screen Actors Guild Awards and Golden Globe Awards. She is equally as famous for promoting humanitarian causes, including her role as a United Nations Goodwill Ambassador. She shares six children with Brad Pitt, three of whom are adopted. With her stunning looks and influence, it’s no surprise that Angelina Jolie is regarded as the most beautiful woman by multiple sources.

A film and fashion icon that has stood the test of time, Audrey Hepburn was born in 1929 in Brussels, Belgium. Audrey spent her childhood between Belgium, England and the Netherlands. She studied ballet before moving to acting. In her lead role in Roman Holiday, Audrey Hepburn became the first actress to win an Academy Award, a Golden Globe and BAFTA Award for a single performance. Her most famous role was in Breakfast at Tiffany’s, where she is fondly remembered with her hair in an updo, wearing a chic sleeveless black dress and gloves. She plays characters in a sweet, sassy or playful manner, showcasing her acting talent. Audrey Hepburn is regarded by many as the most beautiful woman ever. 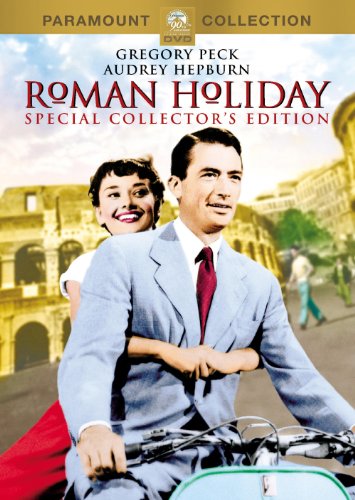 These are the Hollywood actresses that I consider to be the most beautiful. Who else do you think makes the list?