San Francisco is home to a lot of cool things. It is also home to a lot of stupid things. I would never live in California because it extremely over-priced and crowded, but if you do live in the area, wish to live in the area, or simply want to know more about the area, then this article is for you. Wealth is a very concrete thing, however, it is very difficult for data companies to determine wealth based on net worth. This is why, instead of net worth, I use per capita income to determine the wealth of a given suburb. This gives a truer sense of other easily measurable variables like median home price.

For purposes of this article, I have used the San Francisco-Oakland-Hayward, CA Metropolitan Statistical Area. Like always, if you have any comments, complaints, or questions direct them to the comment box at the bottom of this article. That being said, I present you with the Top 10 Wealthiest California Suburbs of San Francisco.

The super-wealthy city of Diablo, California is the wealthiest California suburb of San Francisco. As the name may suggest, I'm sure there are plenty of demon-like women living here, chewing on the souls of their well-off husbands during the day, and throwing extravagant dinner parties with intelligent models turned housewives by night ( I hope that doesn't require a "wink, wink"). Something that is actually interesting about this rich San Francisco suburb is that there are literally zero people living below the poverty line in it. Of course, its small population size helps explain this, but still...it kind of makes me wonder who is going to the parks and scaring away the homeless.

Named after Spanish explorer Gaspar de Portola, this wealthy California suburb of San Francisco. According to Forbes Magazine in 2013, Portola Valley has the 9th most expensive housing prices in the United States. With a median home price of over $925,000, it's hard to argue with that. Located on the eastern slope of the Peninsula Coastal Range of the Santa Cruz Mountains; if you are looking for beautiful views, then this mainly wooded suburb is a great option. In terms of wealthy San Francisco area cities, you can't go wrong with any city in San Mateo County.

Coming in at the third spot of the Top 10 Wealthiest California Suburbs of San Francisco is the Atherton, which was ranked the most expensive zip code in America by Forbes in 2013. It is also the most Republican political subdivision in San Mateo County, with 2,071 (41.0%) registered Republicans, 1,629 (32.2%) registered Democrats, and 1,186 (23.5%) declining to state a political party. So I suppose if I lived near San Francisco, California, this would be a good option for myself, but as I mentioned at the beginning of the article, San Francisco, and California for that matter, are way over-priced for what you get to me. Plus, I'd make fun of too many people every day to ever be able to live a normal life.

With the highest income in America with a population of at least 10,000, Hillsborough, California is a wealthy San Francisco suburb with strict zoning regulations. Homes are required to be built on at least .5 acres at a minimum of 2,500 square feet. As a result, there are no condos, apartments, or townhouses in the city - and because of that, there are less chances you'll live next to a truck driver or maid. People don't take into account zoning enough when they are looking to move to a wealthy city. This rich San Francisco suburb takes that worry away.

Taking the fifth spot on the list of the Top 10 Wealthiest California Suburbs of San Francisco is beautiful Woodside. This affluent suburb was named in 1849 during the California Gold Rush by 20-year-old Mathias Alfred Parkhurst because of its...wait for it...woody side. A large number of residents keep horses, and the town government maintains a network of horse trails for those residents. Leave it to say, if you are looking for rich neighbors that aren't into all of that posh-poser stuff that people do, the rich San Francisco suburb of Woodside might be for you.

Belvedere, California is a wealthy San Francisco suburb in Marin County, consisting of two islands separated by a lagoon. Known for its spectacular views, land values are extremely high compared to that of surrounding areas. Restaurants and stores are restricted from operating within Belvedere. One thing is for sure, Belvedere deserves its spot as the sixth wealthiest California suburb of San Francisco.

According to Forbes in 2013, the 2nd most expensive zip code in America is located within the confines of the prestigious community of Los Altos Hills, with a median home price at an astonishing $5.4 million. Now that I've puked, I can also add that this rich San Francisco suburb has the second largest percentage of Republicans in Santa Clara County. Are you beginning to sense a theme here?

Located in the foothills of the Santa Cruz Mountains and about 10 miles southwest of San Jose, this wealthy upscale Silicon Valley bedroom community boasts huge median home prices and huge egos. John Steinbeck actually wrote both The Grapes of Wrath and Of Mice and Men in a wooded home located in what is now Monte Sereno. On to the ninth wealthiest California suburb of San Francisco.

Coming in as the ninth wealthiest suburb of San Francisco is the ocean community of Tiburon. The earliest human habitation of the area was by Native Americans, leaving their mark with rock carvings on Ring Mountain. The serpentine soils of Ring Mountain and the Tiburon Hills play host to a large diversity of unique plant life, including several endemic or near-endemic species, notably, the Tiburon mariposa lily, the Tiburon indian paintbrush, and the Tiburon jewelflower. If you're looking for a wealthy San Francisco suburb with cute flowers you can give your wife or girlfriend, Tiburon might be your dream city. Just don't try to give any to my ex-girlfriend because she hates flowers and I quote "I don't like flowers because I don't like when they die."

Coming in at number ten on the list of the Top 10 Wealthiest California Suburbs of San Francisco is the small city of Piedmont, surrounded on all sides by the City of Oakland. If you don't mind driving though slums and risking the health of your hubcaps, this wealthy suburb might be the place for you. Once called the "City of Millionaires", with a median household income of over $190,000, there are plenty of people here that I'm sure just helicopter over the Oakland city limits.

Well that's it, the Top 10 Wealthiest California Suburbs of San Francisco. When it comes to affluence, the San Francisco area has plenty of it. If you are planning on moving to the San Francisco area, please consider not only the per capita income and zoning of the specific city you are looking to move to, but also the surrounding cities.

If you enjoyed this article, check out these other articles. 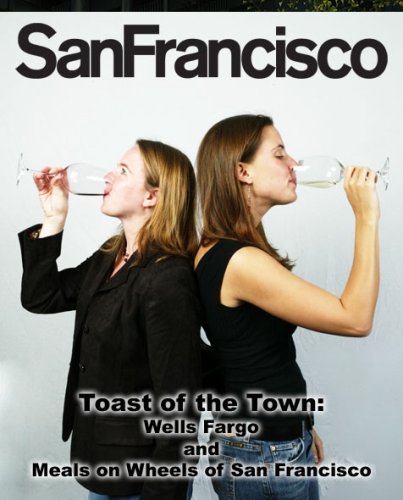 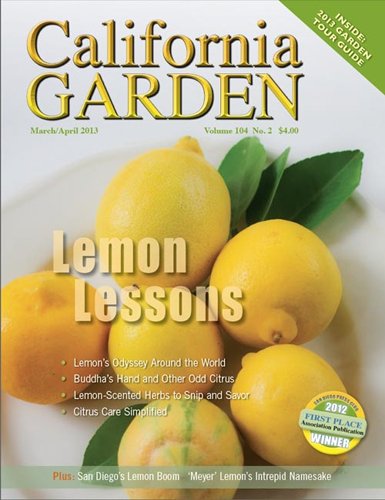