There are many false perceptions when it comes to the idea of wealth, and although it is true that income has nothing to do with actual wealth, there is a correlation that is so close that measuring the wealth of a city is easiest by looking at the per-capita-income of the households in that city. Total GDP is great, but for purposes of my analysis, knowing how much your neighbor makes is of greater importance. While many preach diversity as a great thing, homogeneity stands the test of time and living amongst like-minded individuals creates an undeniable synergy that can't be replicated from neighborhoods with clashing identities. With this in mind, one of the truest measures of safety and education, next to actually measuring those factors, is the per-capita income of a city compared with that of the surrounding cities.

Cities can become wealthy for any number of reasons, including strict covenants, zoning regulations, and simply high priced property like beach-front land. As such, neighborhoods and cities change with time and as of 2014, here are the Top 10 Wealthiest Texas Suburbs of Dallas - which essentially mean, these are the best areas to live in Dallas. For purposes of this list, the Dallas-Fort Worth statistical area was used.

The wealthiest Texas suburb of Dallas is Westlake. At slightly over 1,000 residents, this rich suburb not only has the highest per capita income in the Dallas-Fort Worth metro, but also boasts the highest median household income and median home price at over $1 million dollars. Even if you haven't heard of Westlake before now, you can bet that it is well known amongst the wealthy of Dallas.

In terms of pure income per capita, the city of Highland Park, Texas is the second wealthiest suburb of Dallas. When considering the average home in the Dallas area is around $200,000, Highland Park's median home price at almost $1 million really puts this city in perspective. Essentially, living in Highland Park is more glamorous then living in any city in New York, California, or Illinois at the same median home price level, since the cost of living in Texas is substantially lower. If you can afford it, this is clearly one of the best areas to live in Dallas.

Home to Southern Methodist University, over 80% of University Park, Texas's adult residents hold a baccalaureate degree or higher, which is a significant amount for a city this size. Together with Highland Park, the two cities form what is known as the Park Cities, an enclave of Dallas. When it comes to wealthy places to live in Dallas, this enclave really is your best bet if per capita income is your driving force in choosing a city to move to.

Home to a number of PGA golfers, this affluent suburb boasts a great downtown district and is only 12 miles from the Dallas/Fort Worth International airport. Emerging from a number of small, rural settlements along the Cotton Belt Route, Colleyville was established in the early 20th century after Dr. Lilburn H. Colley, an area physician and veteran of the Union Army. Colleyville is the wealthiest suburb of Fort Worth, which of course is a smaller portion of the larger Dallas/Forth Worth statistically area. If you are looking to move to Dallas, I'd recommend looking into this affluent place.

In 2008, Forbes named Southlake, Texas the most affluent neighborhood in the United States using median household income estimates. However, this list takes into account per capita income, and not median household income, so it comes in as the fifth wealthiest Dallas suburb. Sabre Holdings on the S&P 500, is located in this wealthy suburb, as well as the well known megachurch, Gateway Church, which hosts more than 22,000 church goers per week. It is also home to the Southlake Town Square, which houses a number of shops for all tastes. Southlake will make any list of wealthy places to live in Dallas, and in fact, many lists have it at number 1.

When it comes to the wealthy places to live in Dallas, Texas, Heath comes in at number 6. Known officially as the City of Health, a few years ago, residents voted against changing its name to the Village of Heath. From an objective perspective, it would appear to me, of course without any hard data backing this claim up, that re-positioning the city officially as a village may have enhanced its property value a bit. Either way, Heath must be mentioned on this list for the Top 10 Wealthiest Texas Suburbs of Dallas.

Dalworthington Gardens was established as a subsistence homestead project during the Great Depression under the authority of the National Industrial Recovery Act as part of the Subsistence Homesteads Division. With a population of over 2,000, this wealthy suburb located in Tarrant County is home to some gorgeous properties that would stand firm in even the wealthiest of cities. Moving to Dallas? Check it out!

Located in Denton County, Bartonville, Texas is beautiful suburb that was originally part of the Chinn's Chapel settlement and was settled in 1878, getting its name after the Barton family. The Barton's owned all of the substantial businesses in the town at the time, including the local post office, a general store, a gritsmill, and a cotton gin. Now, Bartonville is one of the wealthiest suburbs of Dallas, and it is part of the ever growing North Dallas statistical area.

Adjacent to to the Heard Wildlife Sanctuary is the wealthy suburb of Fairview, Texas. Located in Collin County, Fairview is the ninth wealthiest suburb of Dallas and definitely is a beautiful one at that. There are many places to live in Dallas, and Fairview is a great place to start your search.

Parker, Texas is located in Collin County and is home to the famed Southfork Ranch in the soap opera Dallas. It also is where Nastia Liukin is from, and if you don't know who that is, let's just say she was really good at gymnastics. The town was settled in the early 1840's and it's first settler, John C. Parker, is for whom the city is named. Compared to the Park Cities, Parker, Texas is a wealthy suburb that really is not a suburb. It is more of a rural area, making it a perfect city for those who want the comfort of Dallas but the openness of rural life.

Listed below are other similar articles, so if you enjoyed this one, here you go! 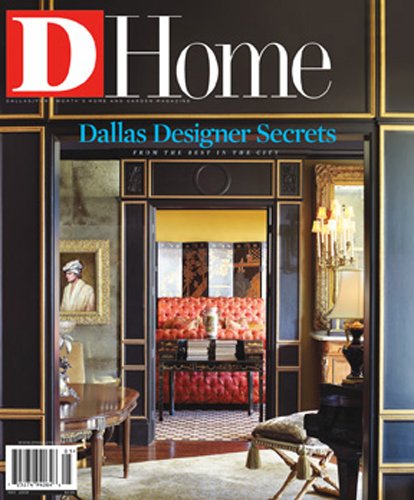 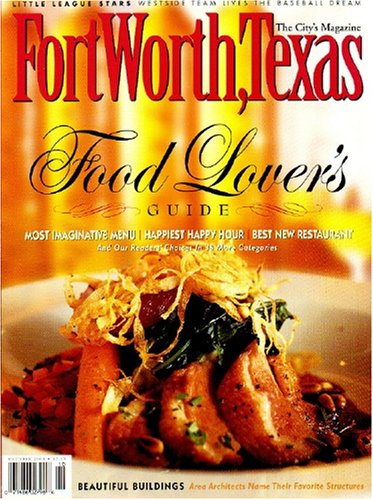