Film Review of The Godfather III

Keep your friends close, but your enemies closer

The Godfather II came in 1974, two years after the first film and picks up where it left off. We will continue to follow Michael Corleone and his life as Godfather. As before, there are many who do not like his way of leading the family and his enemies will continue to make up plans on how to assassinate the Corleone leader.

This time, both enemies and “friends” are on the hunt for him. It is surprisingly often as someone within their own ranks betrays mafia bosses. So even here, but time and time again Michael shows what kind of hard boss he is. No one is safe, and once you have betrayed him, it's over.

The movie alternate between the stories of Michael in the movie as present day and with the story of his father Vito. We'll see how he came as an orphan to the United States and how he was there working his way up from nothing to the boss he portrays in the first film. Unfortunately this is also one of the movies weaknesses. The two parallel stories work out fine but they include many side stories and characters that it becomes a bit difficult to keep track of everyone.

Moreover, the film is even longer than the first film. A little over three hours and ten minutes long, this is a bit on the top. Partly because the story becomes so rich in events and number of characters, but also because the film does not really have the energy to keep the same pace as the first movie. There are some dips in it when the tempo goes down and you feel like you want to fast forward some parts. However, it is pleasing to see that all the actors are back in their roles and we have the chance to see Robert De Niro as the young Vito. De Niro does as usual really well and even though he is quite young, you can get a feeling of his future greatness.

One great scene of the movie is an interrogation Michael is exposed to and how he takes care of those who testify against him. These scenes are really well made and give the film a documentary-like touch. Another strength of the movie is thanks to Mario Puzo and Francis Ford Coppola for letting the Italian characters speak Italian, or English with an Italian accent and not flawless English which is the case in so many other films of non-Americans. 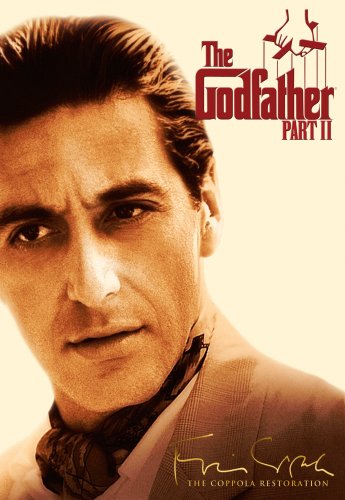 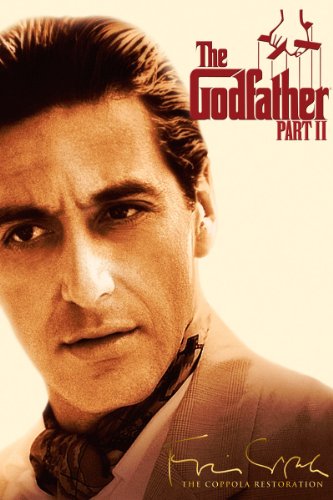