"If you are interested in earning money simply by writing about things you love and are passionate about, on InfoBarrel, like I do, it would be an absolute honor to have you join InfoBarrel today!"
InfoBarrel is a writing platform for non-fiction, reference-based, informative content. Opinions expressed by InfoBarrel writers are their own.
InfoBarrel > Lifestyle

Top 5 Adult Board Games that Never Get Old

Fewer things are more fun than gathering a group of friends and playing a great board game. Many individuals grew up playing board games with their families, and so they hold a special place in the heart. These to p 5 board games of all time simply never get old, and always promise a great time.

Monopoly is perhaps the most famous of board games, and for those few who may not be familiar with it, involves purchasing and developing “real estate” faster than opponents. The game includes a banker who doles out the money and accepts fee payments, as well as selling and mortgaging real estate. Individuals can get put “in jail,” end up paying utility bills, accepting bank error payments and much more. Monopoly dates back to 1904, and is published by Parker Brothers, a subsidiary of Hasbro. 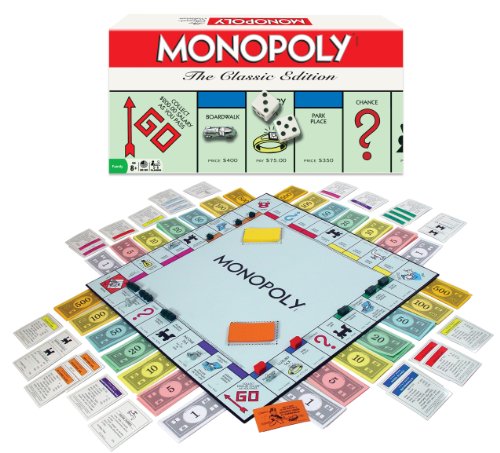 Risk is a “global strategy” game in which the board (the world) is divided up into forty-two territories. Players have armies that they build and use to invade certain territories. When invading armies fight occupying armies, dice rolls are used to determine the winners. Reinforcements come with each turn, and are based on the number of territories and continents owned and more. Risk was originally created in 1957 in France, called “The Conquest of the World,” and is produced by Parker Brothers. 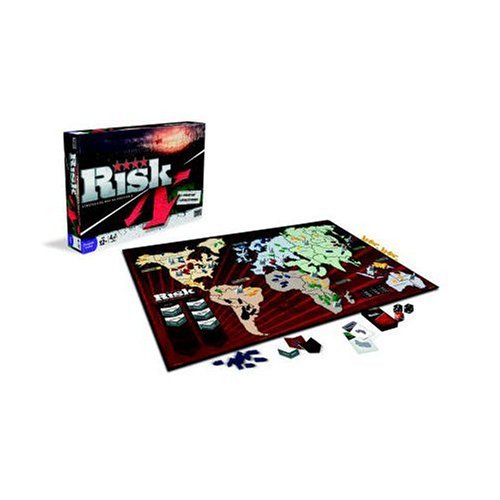 Scrabble is the perfect game for players who like crossword puzzles, or those who are big readers. It’s a word-based game, in which individuals use their existing tiles to create words for the highest possible points. The board where the words are constructed contains point tiles, some of which double the points for the words while others triple the word or letter score. When the letters have all been used, the player with the highest score wins. 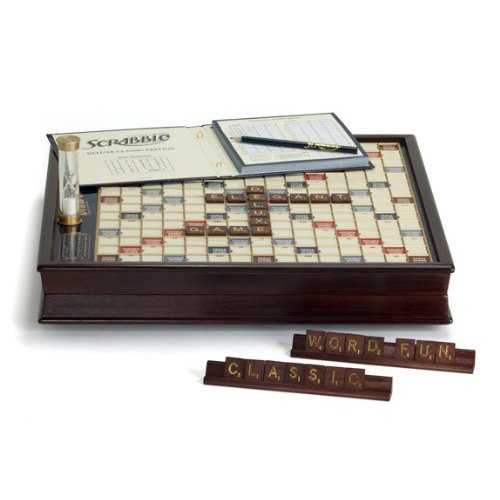 For many, chess is considered less of a board game and more of a sport. With numerous die-hard fans, chess is a game that consists of a checked board and sixteen pieces for each player. Pieces include pawns, a queen, king, bishops, knights and rooks. Each piece must be moved a certain way and can be used to capture the pieces of the other player. The object of the game is to capture the other player’s queen. There are world-wide tournaments, and the official rules of chess are kept by the World Chess Federation. 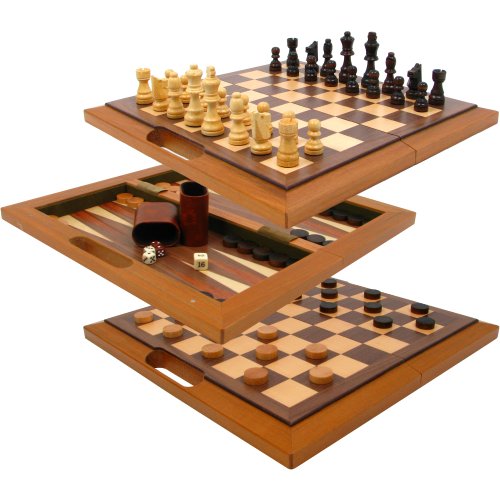 Trivial Pursuit was created in 1979, and challenges players to answer pop-culture and general knowledge questions. Because individuals eventually go through all the questions, there have been several question sets released. Individuals travel around the board answering questions from each category, filling in a wedge-shaped game piece as they go. After the wedge is filled, the player moves to a different area of the game and answers a question in a category chosen by the other players. If he or she gets it correct, they win the game.

These are all great games that have been enjoyed for many, many years. They promote family time and bonding while giving individuals the shot at some healthy competition. 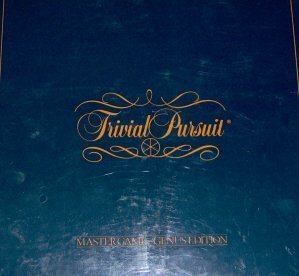