"If you are interested in earning money simply by writing about things you love and are passionate about, on InfoBarrel, like I do, it would be an absolute honor to have you join InfoBarrel today!"
InfoBarrel is a writing platform for non-fiction, reference-based, informative content. Opinions expressed by InfoBarrel writers are their own.
InfoBarrel > Environment

Top 5 Animals Facing Worldwide Extinction (and What Can You Do to Help Them?)

There are many reasons why animal populations start to dwindle. Commercialization may destroy their habitat or the animal may be hunted for its meat or fur. Changes in the global climate can also cause animals to become extinct. As of 2008 over 1,100 mammal species were in danger, a figure that represents more than 25% of the global mammal population. Take a look at the top 5 animals facing worldwide extinction below and see what you can do to help them.

Only around 2,000 giant pandas exist in the wild, with no more than 300 more in captivity. Deforestation in China has destroyed the panda’s habitat and depleted its food supply. Pandas are also subject to poaching. Native to western China, this adorable endangered animal has become a national emblem for its homeland.

Eight subspecies of tigers were on Earth in the early 1900s with a population of more than 100,000. Today, the tiger population is made up of just 5 subspecies and fewer than 5,000 exist. As one of the top 5 animals facing worldwide extinction, the remaining tigers are scattered across the globe in small populations within wildlife reserves. Poaching is the main reason this animal is facing worldwide extinction. Valued for their horns, poachers will cut them off and then leave the rhino to bleed to death.  Just over 4,000 black rhinos exist, with 90% of that population in South Africa where poaching is a major problem. In 1960, more than 70,000 black rhinos were scattered throughout the world. 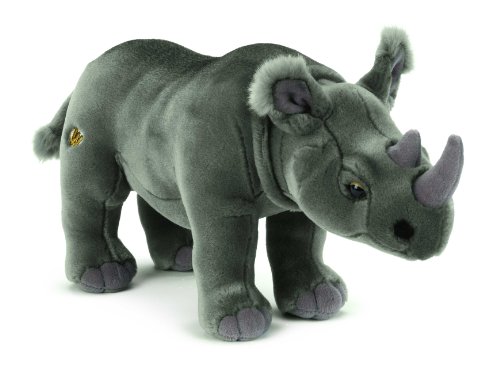 The top animal facing extinction in Europe, the Iberian lynx is the most endangered cat species in the world. The wild population of this animal has fallen to less than 150 with just a small number in captivity. The Iberian lynx is found primarily in Spain. Its extinction is due to the decline in the rabbit population, its primary food source. 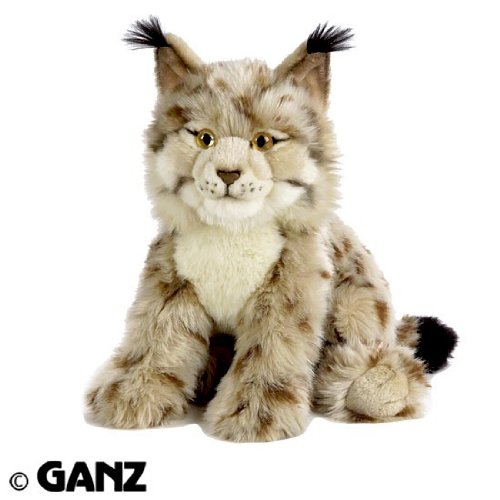 Habitat destruction is the reason the Vancouver Island marmot is the top mammal facing extinction in North America. This endangered species is a large rodent that is found primarily in the mountains of Vancouver Island, British Columbia. In 2003, only 21 marmots were found in the wild. Breeding programs are helping that number to steadily increase.

What Can You Do to Help Them?

There are many ways to help the animal populations that are facing worldwide extinction. Some people choose to help by doing their best to raise awareness in their communities or online.  Others donate their time or money to organizations like Greenpeace and the World Wildlife Fund. Not buying products made from endangered animals is another way you can help.

These top 5 animals facing worldwide extinction, along with many other endangered species, need your help or some of them may cease to exist within your lifetime. A greener lifestyle can also help. Recycling and minimizing your impact on the environment can help reduce the destruction of many endangered animal’s habitats.