Top 5 Coolest Things to See and Do in Mexico City, Mexico

Ok, the City Mounted Police are one of the coolest things to watch in the City. These guys can pop-up almost anywhere. The mask they are wearing is because the air quality in the capital sucks.  Generally you can find the Mexican Mounted Police around the larger parks. They will happily speak you American Tourists if the speak English. These mounted police are really cool, of course their accent is not near as cool as those of the Canadian Mounted Police.

The military can and will pop up at anytime and anywhere. They may come barging into the restaurant and you think that World War 3 is about to break out but come to find out they are just joining you for lunch. The Mexican Military is one of the coolest things to see in Mexico City; however, in today’s World it is very possible they are going to a shootout with evil drug dealers.

The VW Bugs are synonymous with Mexico City. No longer will you see near as many as you used to before the VW factory quit making Bugs, but you will still find a lot of these cars all over the capital. The Mexican Volkswagen Beetles are among the most iconic cars in the Mexico.

The cops on horseback are cool but the cops who deal with the graffiti are hardcore. Seriously though, you never know if you should take pictures or run the other direction. I have always experienced friendly Mexico City cops, but I would hate to have these guys chasing after me. If you get the chance to see the Mexico City Police do a raid it is pretty awesome! 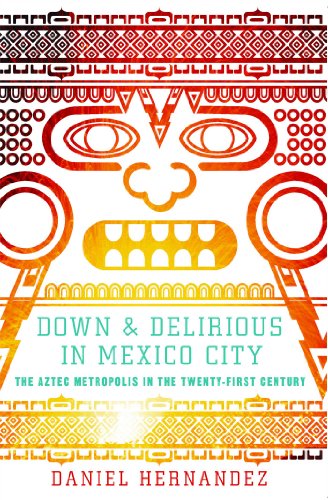 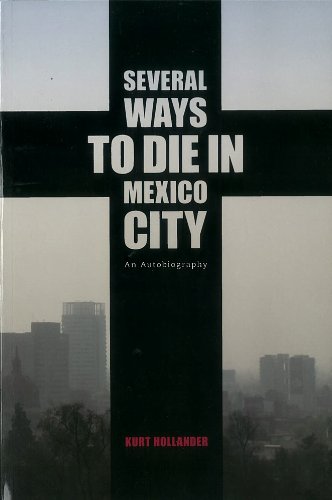