If you're feeling patriotic try watching these movies while wearing your patriotic red white and blue scarf or maybe you want to add to your list of post apocalyptic films - which are good to watch anytime!
InfoBarrel is a writing platform for non-fiction, reference-based, informative content. Opinions expressed by InfoBarrel writers are their own.
InfoBarrel > Entertainment > Film > Movies

By far and away the best horror movie that is featured over the 4th of July weekend is the classic film Jaws.  We're talking about the original and not the sequels, although they have their entertaiment value, too.  This was the movie that made swimming in the ocean a terrifying experience for millions of movie goers, and the mythos of the great white shark (which actually isn't even close to being the consistently most aggressive in attacking people) can trace a good chunk of its reputation directly to this classic horror film, which still holds up as one of the great classics.

Based on the book by author Peter Benchley, this film was directed by Steven Spielberg and featured great actors like Roy Scheider and Richard Dreyfuss, among many others, Jaws really hit the mark by using suspense and the anticipation of violence as effectively as any actual death scenes or the times you finally get to see the full shark.  This one took place leading up to the 4th of July - and the mayor says you can't shut down the beach so we get a great horror flick as a result.  And who doesn't want to kick off a 4th of July mini-marathon with a classic?  By far and away also the stronget overall movie of the four on this list, although the next one is more directly tied to the American holiday. 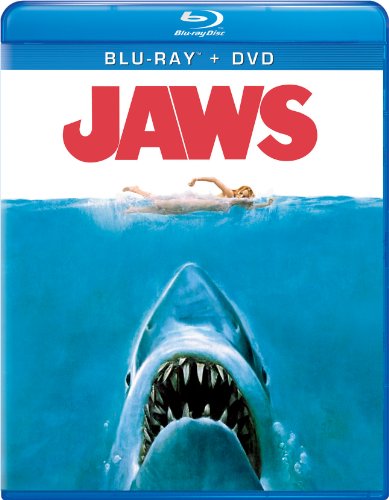 Jaws (Blu-ray + DVD + Digital Copy + UltraViolet) Amazon Price: $19.98 $9.99 Buy Now(price as of Jul 6, 2015)
Jaws was a ground breaking horror flick and one of the first movies that showed how much of a huge difference a great soundtrack could make right there in the film to build the anticipation and horror. It's a lesson a lot of

Sometimes titled "Uncle Sam Wants You Dead," this is actually a mis-match of the main tag line alone with the movie title.  Made in 1997, this horror-comedy introduces you to Sam Harper who is an extremely patriotic, and extremely sadistic, soldier fighting in the Gulf.  He's killed by friendly fire and is resurrected back in his hometown on the Fourth of July where he makes it his mission as "Uncle Sam" to punish all the unpatriotic members of his hometown.

This is what campy horror is made of, and even features singer and former voice of Chef from South Park, Isaac Hayes.  You have everything you want here: campy comedy, some great death scenes, and as patriotic a zombie as you will ever see in a movie.  It's a very worthy combination to bring it to #2 on your July 4th horror movie themed marathon and is the most direct 4th of July connection on this list.  At least until someone makes a Revolutionary War era zombie movie (which by the way, would be awesome). 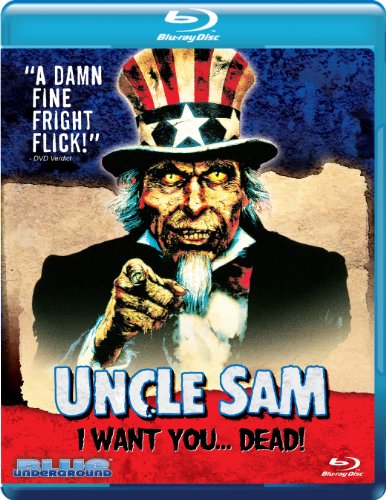 Uncle Sam [Blu-ray] Amazon Price: $19.98 $8.58 Buy Now(price as of Jul 6, 2015)
Now here is a true blue 4th of July horror flick. You may find this extremely entertaining and it's the perfect follow up to the serious classic Jaws.

#3: I Still Know What You Did Last Summer

Like most of the movies on this list - there aren't many directly tied to July 4th but this slasher sequel is one that takes place around the 4th so it's on the list.  This isn't normally the type of horror film you would put on the best of list but it fits the time line and at least for the guys there's the silver lining of being able to watch Jennifer Love Hewitt, which defnitely helps to perk up the mood when watching a mid level horror flick that is just trying a little bit too hard to simultaneously copy what worked from the first while one upping it.  Still, you usually don't hit the horror movie marathons looking for higher level thought - you're looking for body counts.

On this line, it follows as a #3, so it's not top of the list but it's going to be a worthy filler to help you complete your goal of an independence day themed horror movie marathon and until someone gets an itch on somehow creating monsters that go with fireworks and funnel cake, for now it'll have to do.

You can watch this right on your laptop 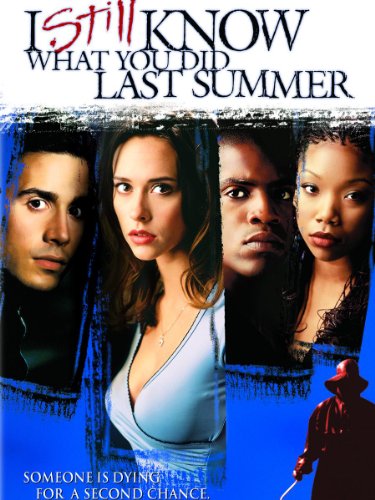 I Still Know What You Did Last Summer Amazon Price: $7.99 Buy Now(price as of Jul 6, 2015)
Sequel to the original horror film, the 4th of July setting keeps up the independence day theme and it's not a holiday themed horror movie marathon without a slasher flick. Watching Jennifer Love Hewitt is either your consolation prize or further kick in the teeth, depending how you feel about the matter.

Not your conventional pick, this one might take a little bit more searching to find if for no other reason than it is actually from a TV show and not a stand alone horror movie in and of itself.  This is from the Masters of Horror series that was created for the Showtime Network.  One episdoe was entitled "Homecoming" and while more heavily political than many other conventional mindless entertainment based horror, still you have a lot of politics and you have war veteran zombies en masse showing up on the 4th of July.

The "Homecoming" episode features a lot of argument between characters obviously meant to represent real pundits like Rush Limbaugh or Ann Coulter arguing over whether a war is just or not.  Those killed in the war begin coming back and protesting it, and once they get called traitors and unpatriotic, they take things into their own hands by going with the zombie instincts.  It's not pure horror in the sense of being meant for scares, but it rounds of the July 4 mini-marathon with the much needed fourth entry.

Masters of Horror: Homecoming - A Perfect 4th of July Finish