While currently attending Rogers State University, my free time is spent perfecting the things that I love to do. I don't have much free time, but when I do, I spend it productively. I love to write articles and create outstanding content for readers. I also like to spread my love of Magic: the Gathering across the world.
InfoBarrel is a writing platform for non-fiction, reference-based, informative content. Opinions expressed by InfoBarrel writers are their own.
InfoBarrel > Entertainment > Games

Are you tired of rummaging through lists on the internet, trying to decide what games you want to buy this year? Well, your search is finally over, and it looks like this year has five great games that are shaping up to the best in 2015. Games are getting more and more expensive, so I'm sure you want to spend your hard earned money only on games that are awesome. I know that I only want the very best when it comes to the games I purchase, so I assume that you do too. The following are my top five games that I am looking forward to in 2015, in no particular order.

Batman: Arkham Knight is the fourth installment in the Arkham series of video games developed by Rocksteady, a video game developer. An action-adventure experience, Batman: Arkham Knight explores the world of Arkham City and its inhabitants like never before. This installation of the famed franchise features the use of the batmobile for the very first time, and better graphics than ever before. The story is based around Batman scouring Arkham City, desperate to find the madman Scarecrow that is threatening the city with a newly developed strain of fear toxin. This forces all of the inhabitants of the city to evacuate, leaving only the criminals behind to run the city. Where the story for all of this leads is anyone's guess, but I can make an educated guess about the game itself.

This game will be amazing.

As of this writing, Batman Arkham Knight will be released on the Xbox One, Playstation 4, Windows, Linux,  and OS X platforms.

Final Fantasy is a beloved series that dates all the way back to the original Nintendo Entertainment System (NES). It has its roots within the domain of hardcore role playing games, with creative storylines written around fantasy backdrops. Within this latest installment of the Final Fantasy universe, there is a major departure from the traditional role playing game elements of the previous installments. Instead of turn-based combat, where the player chooses from a list of commands for each character per turn, real-time combat is being introduced for the first time ever within the fantasy universe. This will allow the player to control every aspect of the character within the game, instead of choosing specific actions from a list of commands. Also, the setting of this Final Fantasy installment is much different than before, including modern technology such as vehicles and cell phones. I feel that this will be a good change for the rabid fanbase behind this series. With Final Fantasy XV's release date coming ever closer, the excitement that has been gathering around this game has been growing exponentially.

Final Fantasy XV is slated to be released on the Xbox One and Playstation 4. 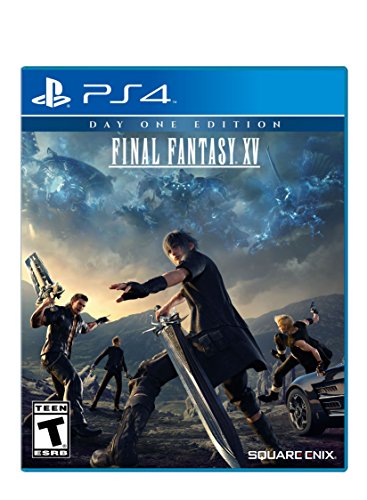 Does an open-world, stealth, action-adventure experience sound enticing to you? If so, the newest installment of the the Metal Gear Solid franchise should be right up your alley. As the main story for the previously released Metal Gear Solid V: Ground Zeroes, this game continues the adventure of Venom Snake, also known as "Big Boss," the main protagonist of this game. He must stop a nuclear weapon from becoming active, and has undertaken a secret mission in order to stop it. The sheer amount of freedom within this game is astounding, as there are several different paths to take when taking on a mission. You could approach using exacting caution, or run into an enemy encampment guns blazing, bringing on the gratuitous violence that can be seen within the game.

Metal Gear Solid V: The Phantom Pain is set to be released on Playstation 3, Playstation 4, Xbox 360, Xbox One, and Windows platforms. 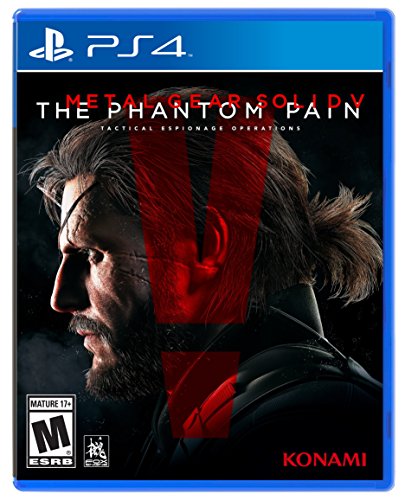 Have you ever wanted to play a mature fantasy storyline, instead of 14 year old protagonists trying to save the world from unknown evil? Or play a game that allows you to hunt the local fauna and collect the flora from an area? Or maybe you want to experience a gritty world unlike most other games on the market? When The Witcher 3: Wild Hunt is finally released, all of these things, plus many more, will be combined to form the premiere role-playing game experience. The Witcher 3 is set to become one of the most exciting games of 2015, and I am positive that it won't disappoint anyone.

The Witcher 3: Wild Hunt will be released on Playstation 4, Xbox One, and Windows Platforms. 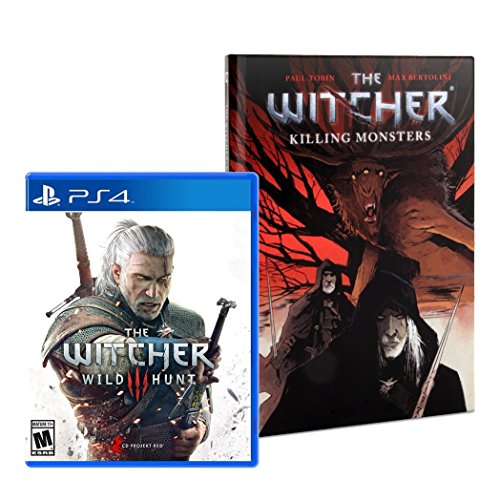 There is no lack of hype that is built around the new Star Wars: Battlefront, and for good reason. Battlefront is a first-person shooter place in the Star Wars universe, with the player at the helm of the some of the series' most iconic figures, or one of the lowly stormtroopers. The player decides what class they want to play, and that allows for a great deal of freedom for the traditional "run and gun" style of gameplay. The movie Star Wars: Episode VII will be released this coming Christmas, and this game should be released around the same time. Very little information is known about this new Star Wars game, but if it is anything like the last 2 games in the series, then we are in for a real treat. 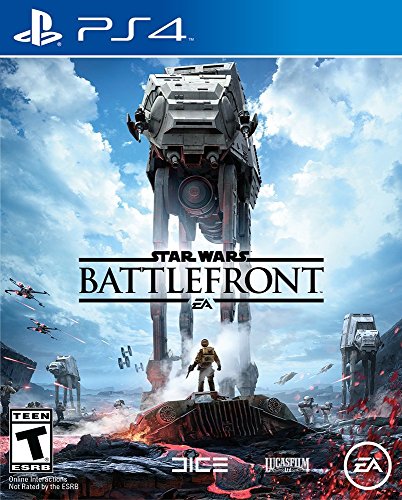 All gamers are in for a treat in 2015, as many different genres are being pushed to their absolute limits with high-profile, high-quality selections like the ones listed above. While I don't know if these games will be as great as their advertisements are, I am looking forward to playing all of these games this year.