5 Quality Games You Should Try

In this article we cover some of the best multiplayer games with low system requirements available online. Maybe your computer is old? or maybe you're trying to find some kick ass games for your laptop? don't worry, in this article we've got you covered!

League of Legends is a multiplayer online battle arena game (which stands for MOBA) and is easily one of the most fun, low system requirements games out there. It launched in October 2009 and has since then EXPLODED onto the scene, with nearly 33 million active players. LoL currently features over a 100 champions to choose from, charming graphics, and very well-balanced gameplay. 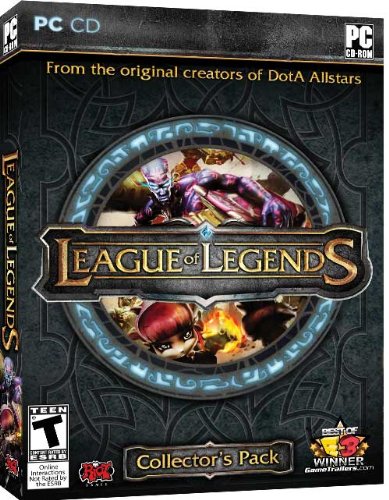 Minecraft is a sandbox type game, which basically means that players are given considerable freedom. The game revolves around destroying and creating blocks, enabling players to form and shape some truly fantastic structures. It might not be the most eye-catching game around, but the freedom and opportunities for creativity in this game definitely makes up for it. Best of all, the system requirements are extremely low.

If you like slaying dragons in a fast-paced, action-filled fashion, Torchlight 2 might be the right game for you. The graphics are actually not bad, they kinda remind one of World of Warcraft, charming and cartoony. You can choose from four different playable classes;

Outlander - a ranged fighter who relies on speed.

Embermage - a spellcaster who specializes in magic

Torchlight 2 is very similar to Diablo 3 in many aspects, so if you're looking for an alternative to D3 you should definitely give Torchlight a shot. 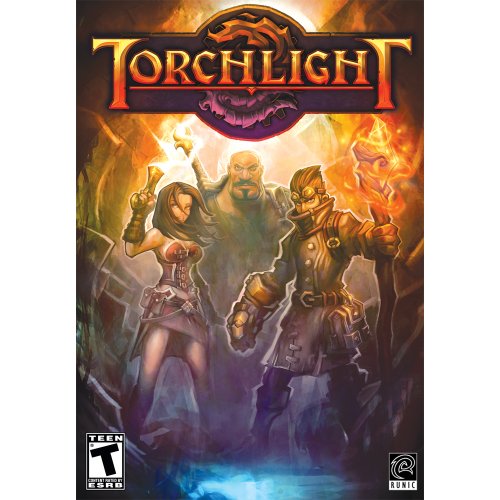 Runescape is a fantasy massively multiplayer online role-playing game (MMORPG) with many sandbox elements, meaning that the players are free to do what they want. Unlike World of Warcraft and other similar games, runescape does not follow a linear story, be who you want to be, and forge your own legend. The game was released in January 2001 and is still one of the biggest MMORPGs on the market, in other words, the developers are doing a great job and still manages to attract new players every day. Runescape does not require a download to play, you can play it directly in your browser. 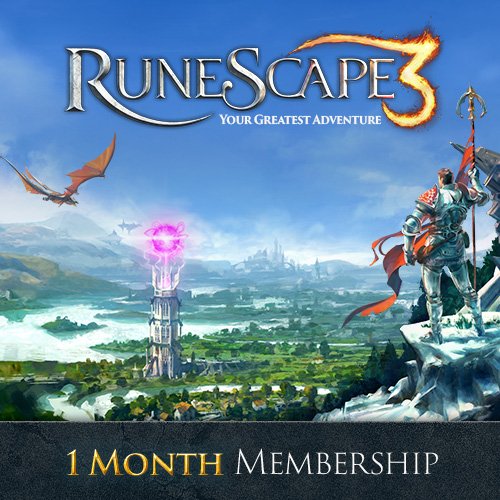 Runes of Magic (ROM) is an interesting fantasy MMORPG with many unique features that differs from your typical mmo. One feature that truly sets ROM apart from the crowd is the housing system, yes, you can actually own your own house and decorate it as you wish. The game has no subscription fee, there is however an in-game cash shop. You could argue that it's a Pay 2 Win game, but it shouldn't bother you if you're just looking for some casual fun. The game also features a marriage system, that's right, you can commit into partnership with other players and actually get married in-game, i just had to mention it.