Though the first Mexican horror movie came into being from the father of Mexican horror Juan Bustillo Oro in the 1930's, Mexican movie houses were under the dominating thumb of melodramas and westerns until around the 1950's when horror began to take off. However, the popularity of horror movies in the early 1950's wasn't so much serious horror as it was luchadores (Mexican wrestlers) killing silly spooks like vampires, mummies and robots. However, as time went on, directors began to embrace serious horror and the genre has continued to evolve since. Many movies embrace folk legends like the crying woman and the chupacabra. In the modern age, Mexican horror has gained significant popularity from the masterful works of Guillermo del Toro, but Mexican horror is just so much more than one man, talented though he may be.

Cronos is Guillermo del Toro's first feature film that aired in 1993. The story follows the tale of an elderly antique dealer by the name of Jesus Gris who discovers an ancient artifact from the estate of a 16th-century alchemist. This artifact, which resembles a gilded beetle, is home to an ancient parasite that grants eternal life to the host. This marvelous gift naturally comes with its disadvantages; Gris begins to develop an aversion to sunlight and a thirst for blood. While Gris agonizes over his newfound gifts, a dying millionaire also learns of the parasite and will do anything to get his hands on it.

Cronos doesn't stack up to del Toro greats like The Orphanage or Pan's Labyrinth, but it is obvious that those are good. Most people skip the early work of a director which can be just as genius; such is the case with Cronos. It is a vampire tale in its essence. However in a world where the vampire tale has been just beaten to death, Cronos is an innovative use of the classic creature. The transformation into a creature of the night is wonderfully inventive, the addition of the dying millionaire to add conflict and the variety of twists throughout the movie make this near a masterpiece. 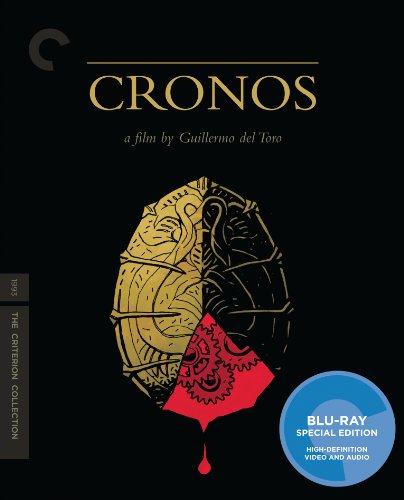 Kilometro 31 is a more modern masterpiece from 2007 from Rigoberto Castaneda. It tells the tale of twin siblings Agata and Catalina Hameran who are suffering after their mother's tragic death. It was on the day of her death that these twins discovered that, regardless of distance between them, they could communicate telepathically. When Agata is badly injured in an accident on the 31st Kilometer of a dark road that runs in the forests near Mexico City, Catalina is overcome with a wave of dread. Agata falls into a coma after the accident, but Catalina continues to hear her cries. Sensing something is wrong; Catalina delves into the dark history of the 31st Kilometer and discovers that her sister was not the first to meet a grizzly fate there.

Kilometro 31 is a modern retelling of a classic Mexican legend of the crying lady, however it puts and interesting new spin on it. In the modern age, there have been few good things in the horror genre, but Kilometro 31 was one of those few good things. It presents an interesting and engaging mystery filled with chilling back story. Road-based horror has been seriously underutilized as a theme and Kilometro 31 proves that. 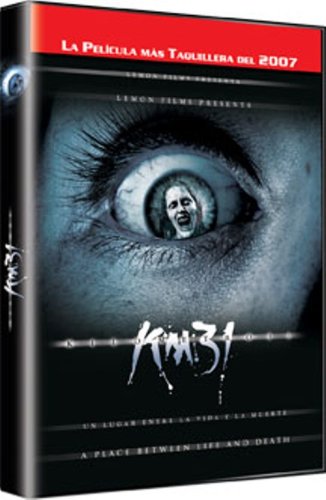 El Libro De Piedra, or "The Book of Stone," is a masterpiece straight out of 1969 by Carlos Enrique Taboada. The story of The Book of Stone follows a governess named Julia who had just taken a job taking care of a little girl named Silvia in an isolated country house. Silvia is always going on about her friend Hugo, who is actually a statue in the garden, causing her family to think she is losing her mind. However, the Governess discovers that Hugo is much more than an imaginary friend. The film was remade in 2009, but the story is different and it's not quite as good as the original.

The production values are low in the original version, but its slow burn brand of horror and excellent use of atmosphere make this an excellent watch regardless. It takes awhile to really see the horror, much like any movie with this classic story, but once it gets going it hits like a truck. The ending, in particular, chills straight to the bone. 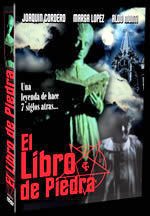 Terror y Encajes Negros, or "Terror and Black Lace," is an interesting fusion of different ideas by Luis Alcoriza. The premise of the movie is rather simple; it focuses on a young woman who is being stalked by a psycho while her husband is away. The psycho, somewhat humorously, wears only black lingerie. The premise and story is simple, but the execution of the various ideas is cinematic perfection.

Terror y Encajes Negros fuses the social melodrama that is so popular in near all Mexican media as well as black comedy and Italian Giallo. Terror y Encajes Negros is definitely a horror movie that viewers shouldn't take too seriously, it's very clear that some parts were meant to be humorous. However, at the heart there is some interesting commentary on urban life such as the paranoia, feelings of isolation and jealousy.

Hasta el Viento Tiene Miedo, or "Even the Wind is Scared," is widely considered to be the best film of Carlos Taboada's directorial career. It follows a troubled teen by the name of Claudia who has been admitted and thus trapped in a girl's school that is run by a cruel therapist of some renown. There Claudia and other girls enter trances where they are haunted by visions of Andrea, a girl who committed suicide years before. The faculty seems to have some knowledge behind the events that transpire when the wind begins to blow.

Hasta el Viento Tiene Miedo has become a timeless classic due to the way it handles the mystery, horror and suspense that it creates. The story draws viewers in with an interesting premise, albeit not that original nowadays. Every time the wind blows it is tasteful and viewers can expect something truly horrific. 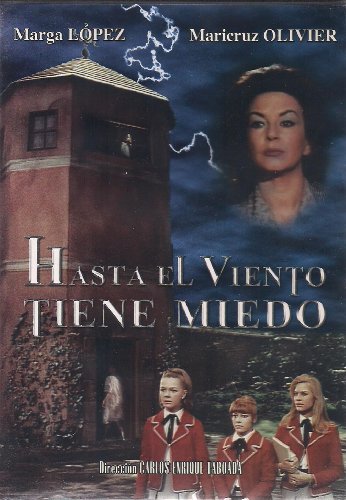 El Escapulario, or "The Scapular," is a forgotten gem from 1968 by Servando Gonzales. The story takes place during the Mexican Revolution. A woman on the verge of death calls a priest to her and proceeds to tell him the story of the effects that a scapular had on her three sons.

The premise sounds simple and is told in a simple three story form. Many have passed on El Escapulario because at first glance it does not even seem like a horror film. It is a film that is firmly grounded in realism, something that is not often seen in Mexican horror. However, as the film progresses, the realism gives way to more supernatural undertones. The slow decline into horror makes El Escapulario not only an addicting story, but a fine piece of well thought out horror.