Top Myths about the Great Wall of China

One of the greater wonders in China -- is one of those attractions that people around the World recognize by name, although most people have not ever seen it in person. There are a few common myths associated with the Great Wall of China that are commonly believe to be factual, but are simply myths.

It is a Single Brick Construction

One of the most common myths is that the wonder of China is a single wall that is super-long. In reality it is of made up of numerous different segments with some of them connecting and some of them not. It should technically be called the Great Walls of China.

It can be seen from Space

It is commonly accepted that this wonder is the only man-made object that can be seen from Space. The truth is that the naked eye cannot see it from Space. IF an HD camera is used to capture a high resolution image of the Earth from Space then you can possible spot the wonder in China if you look very close. Even in low-orbit space it is still very hard if not impossible to see. In outer space the only way you can see it is with a radar camera. Even regular HD cameras cannot pick up it when they are in outer space.

Neil Armstrong said in 2001 that "I do not believe that, at least with my eyes, there would be any man-made object that I could see. I have not yet found somebody who has told me they've seen the Wall of China from Earth orbit. ...I've asked various people, particularly Shuttle guys, that have been many orbits around China in the daytime, and the ones I've talked to didn't see it."

In school a lot of us were taught that they were used to keep other Countries from invading China. I can assure you that it never stopped any other Country or army from invading. Yes the it was useful for defense purposes and it would give a heads-up to any potential invaders. The fortresses would also allow rapid response by archers to any attacks; however, there were numerous invasions over the years -- it would not keep any of these invaders from invading. Heck, the earliest walls that were built was simply rammed up dirt. 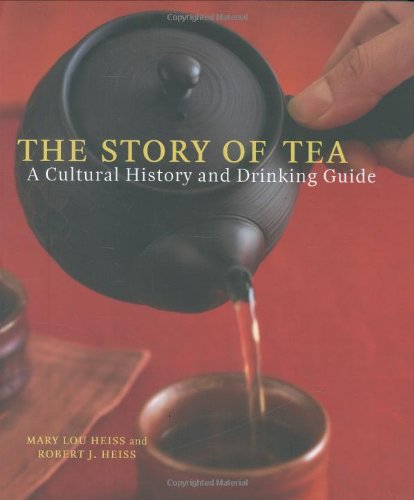 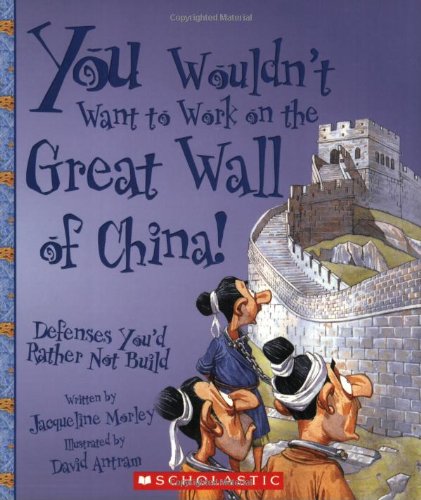 You Wouldn't Want to Work on the Great Wall of China!: Defenses You'd Rather Not Build Amazon Price: $9.95 $4.78 Buy Now(price as of May 11, 2015)
Talk about a crappy job! If you had to help build these walls then you would have had a very hard job and a very dangerous job. This book is great for people of all ages...except for your grandfather that has Alzheimer's.

Although there are many myths associated with the Walls and China, there is no arguing that it is a historic place that you definitely need to visit if you get the opportunity too. 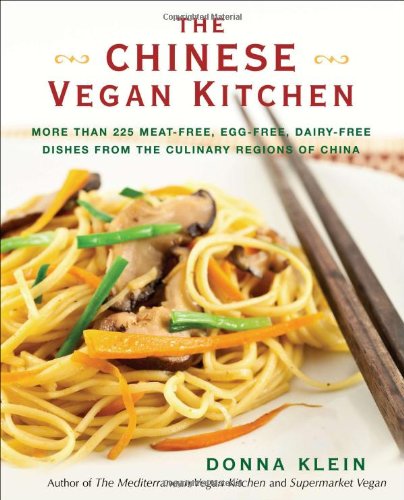 The Chinese Vegan Kitchen: More Than 225 Meat-free, Egg-free, Dairy-free Dishes from the Culinary Regions o f China Amazon Price: $18.95 $6.82 Buy Now(price as of May 11, 2015)
If you love Chinese food but want to eat healthier than I highly recommend this great Vegan Chinese Cook Book. With this bool you can eat great tasting Chinese food and it will be cheaper than eating out at your favorite Chinese Cafe.
Next >> A Guide to Chongwu - The Last Remaining Coastal Fort of Southern China