Hola!
InfoBarrel is a writing platform for non-fiction, reference-based, informative content. Opinions expressed by InfoBarrel writers are their own.
InfoBarrel > Technology > Computers & Tablets

Top Reasons Why I'm Switching From Windows to Ubuntu

Ubuntu is one of the most popular Linux based operating systems. A few years ago I discovered Ubuntu and wanted to try it out but I never did because I rely on Photoshop. Photoshop is been a big part of my life. Yes there are Photoshop alternatives such as the ever-popular Gimp but when you're used to using Photoshop there are certain advanced things I do that I cannot do with Gimp.

With Ubuntu I can easily partition the hard drive so I can run the Ubuntu I'm part of the hard drive and Windows on the other part of my hard drive. This would allow me to be able to boot up Windows when I need to use my Photoshop and the rest of the time I can spend on the Ubuntu operating system.

This method actually works very well and is used by many people you still want to use an Ubuntu operating system but still have access to play Microsoft based games.

Although I will miss using Photoshop it will also allow me more time writing because I will not be playing around on Photoshop all of the time.

Here are the top reasons that I am switching to Ubuntu. Some of them were for technical reasons and some of them are for reasons you might think are weird. 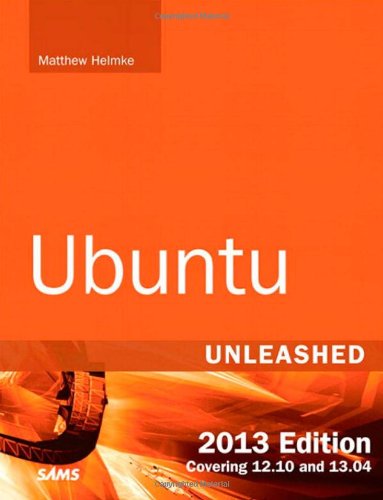 I currently use Windows 7. I bought a new laptop when Windows 7 was first released. I buy another laptop in the future it will more than likely have Windows 8 on it. I don't hate Windows 8 like a lot of people do but I also understand why it was designed the way it was. Windows 8 works great for a touch screen monitor but when I played around with Windows 8 on a computer that did not have touch screen I just disliked it. I didn't hate it I just simply disliked it.

When you going into Best Buy or any other computer retailer to buy a new laptop it is extremely hard to buy one but does not have Windows software on it. When I have to buy another laptop I don't want to have to be forced to pay extra money for the Windows operating system 10 simply be removing it from my computer anyways.

I want my next laptop to be a MacBook. I wanted to buy one last time but could afford to. This time when I buy a laptop I will be getting exactly what I want even though it will cost a lot more. My favorite thing about the MacBook is the way the power cord plugs into the MacBook with the magnetic connectors. When somebody trips over the cord or I kick it I will not have to worry about damaging my computer since my next laptop will be a MacBook. I love the magnetic power cord attachment on the Macs. Because I am planning on moving to Mac then this gives me more encouragement to go ahead and get rid of the Windows operating system now. 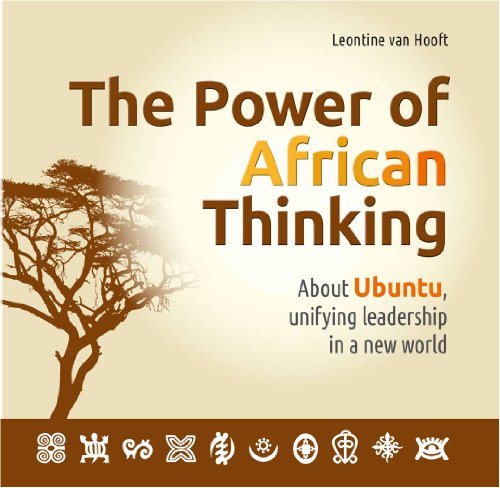 The Power of African ThinkingAmazon Price: Buy Now(price as of Jun 9, 2014)

When I buy a new Windows based laptop it takes me a long time to get it set up properly. There is so much crap to have removed on there including all of the trial ware. I am sick of helping other people set up their new computer and I end up having to spend a few hours removing all of the crapware that comes with the Microsoft Operating System. Beyond the basics, I want something installed on my computer I will install it myself.

Ubuntu is a lot more secure than Windows. No operating system is perfect but obviously there are a lot more people trying to exploit Windows. How many Windows security updates have been released in the past year?

I don't want to have to worry about my computer being exploited by neck beard Russian hackers. The only people who will be able to read my computer is myself and the NSA. I'm not too worried about the NSA either because once they see the fat girl tube I like they will realize I'm not a terrorist and I'm sure most NSA agents prefer skinny athletic blondes.

When I saw an article pack to a customer oftentimes it will be 50 articles and about 10 images on each article. Transferring these are often complicated because Gmail does not have enough room to transfer all these in one zipped file. the many ways I have transferred is two people in the past what I am looking forward to using the UbuntoOne Cloud so I can easily get my article and picture packs to the customers. The last time that I spend sending the articles to the customers then the more time I can spend writing my next article pack. This means more money in my pocket.

If I had the money right now I would just go out buy me a new MacBook but I don't have the money I need for it yet. I'm saving up my Amazon affiliate earnings to use towards a new MacBook but until then I'm stuck with my laptop. Although I cannot afford a new laptop right now, I can pimp it out with the Ubuntu OS. Having a new and fresh operating system give me all kinds of new things to play with and experiment with. My laptop will feel like a brand new laptop and psychologically that is very refreshing to me. Who knows, maybe after using Ubuntu I may not want to even to switch to a MacBook.

Somehow it seems that Microsoft always has a forced a reboot to install the most current update at the most inconvenient time. Multiple times I've had to open up my laptop, wake it up from hibernation, and get some vital information really quick before I run out the door. These are the times that Microsoft always seems to automatically reboot my computer. It pisses me off and Microsoft will never be able to force restart my computer again once I overwrite them with Ubuntu!

The Ubuntu Software Center is amazing in the way that it is set-up. You type in what you need and it will pull up a list of software that can meet your needs. It then will install and will auto update and patches that may need to be performed in the future. It is safe and there are no viruses to worry about when you use the Ubuntu Software Center.

you can still download software for your Linux based OS from outside sources, but the Ubuntu Software Center will ensure that you are not getting any viruses did any security updates will occur automatically.

Many people who quit using Windows and move to a Linux based operating system such as Ubuntu well sometimes assume that they can use all of their windows apps in the same manner. Need to realize that you will probably be using different programs but they will do the same things, often in a much more fluid manner than Windows based products. Not always more fluid, but a lot of the time they are.

I understand that when I move to Ubuntu I will be doing things in a new manner. Sometimes people will struggle to do something when they are new to Ubuntu but over time they soon will realize that instead of trying to operate Ubuntu like you do Windows, you instead need to learn how to operate Ubuntu for the way that Ubuntu is designed for and you will soon realize how ingenious Ubuntu is compared to a bloated Windows installation.

I am looking forward to learning how Ubuntu functions.

My last laptop got the dreaded blue screen. I ended up having to reinstall windows and I lost everything because I did not have a backup. Once everything was back up and the laptop was working when does needed me to enter my activation number. The activation number was on a sticker on the bottom of my laptop. Unfortunately that HP laptop ran hotter than the devil barbecuing in Death Valley during the summer time. The sticker had heated up and ended up falling off and the only remnants of the sticker was the outline of were at once been. It was a big pain in the butt. After a few days of fighting with this I was finally able to get my Windows activation number. A few hours after entering the activation number my laptop petered out for the last time. With Ubuntu I no longer have to worry about saving in entering annoying activation numbers.

You would assume that a Windows computer would play all videos and sounds with the Windows Media Player by default. Unfortunately this is not accurate. I cannot tell you how many times in the past I had run into problems with video or audio drivers that I needed to download. Constantly downloading and tweaking drivers is not my idea of fun. Fortunately I will no longer have to try and force Microsoft to work the way I need it to. 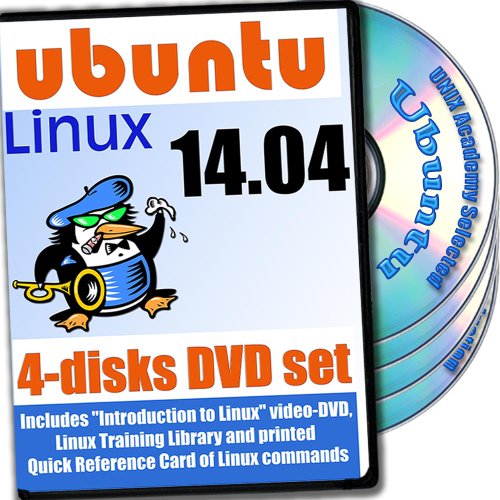 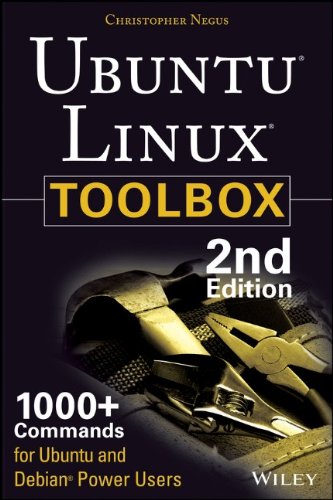 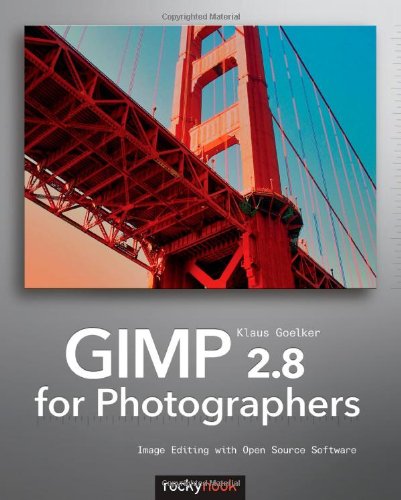 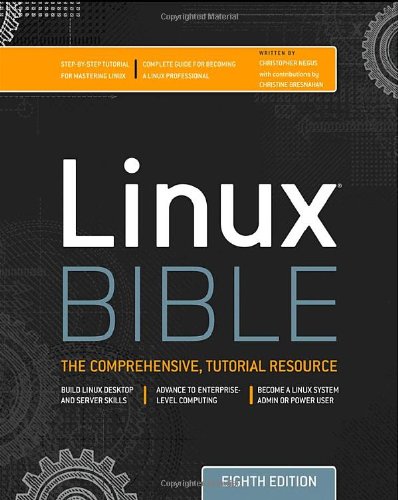 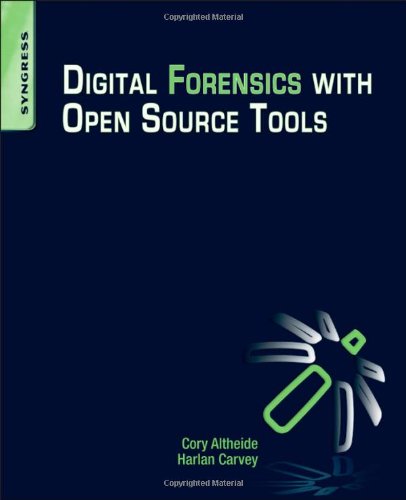 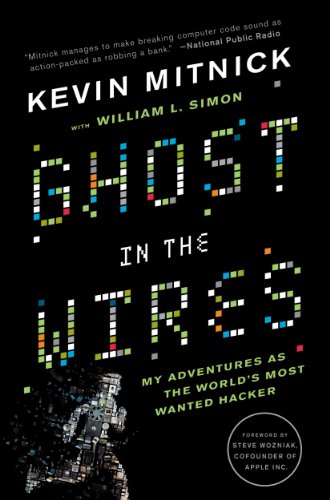 Ghost in the Wires: My Adventures as the World's Most Wanted HackerAmazon Price: Buy Now(price as of Jun 9, 2014) 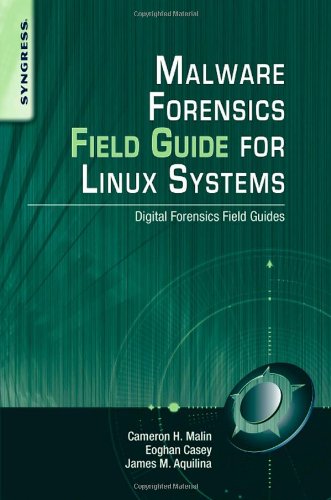