Hola!
InfoBarrel is a writing platform for non-fiction, reference-based, informative content. Opinions expressed by InfoBarrel writers are their own.
InfoBarrel > Travel & Places > Places

Top Reasons You Should Visit An Amish Community

The only have communities throughout the United States and Canada but the most famous Amish communities are those in Pennsylvania and Ohio. If you're in the area of an Amish community hear some of the reasons you should visit and spend the day with the Amish.

It’s very refreshing to see how the Amish live in today's modern world. It seems like we are always looking down at our Smartphone’s and spend more time in the internet world in the real world.

By visiting the Amish the help parking you back to a simpler time. I think the only sane person always reminds me of The Andy Griffith Show. What would The Andy Griffith Show have been like if they had Smartphone’s, Internet, Netflix, and all the other so called modern conveniences that we use daily? It is very refreshing to see of society such as the Amish better living without modern conveniences. Yeah there's a lot of third world nations that don't have the modern conveniences, but when you see a society that could have access to it but chooses not to, well that is very refreshing.

Getting home style Amish cooked food is like the ultimate comfort food. Instead of getting out at restaurants in McDonalds at every meal like many American seemingly do then instead cook all of their meals. The more time you spend cooking them the better you get at it and the Amish women are among some of the best cooks in the world.

The Amish men make some awesome looking furniture. If you get to see some real Amish men hand crafting truly custom handmade furniture then you will see some amazing expert woodworking skills.

The Amish kick scooters are also something that I love. Not only do the kids ride kick scooters around but you will also see adults with adult sized scooters rolling around. I'm not a fan of the hipster movement on the way they dress but I do love seeing an elderly Amish man in traditional Amish clothing rolling along on a scooter.

because the Army for spreading so rapidly and new land is often scarce without moving away from the Amish community you were raised in the Amish often how to buy an English home.

The English is anyone that is not Amish. When an Amishmen buys the home of an English person they must remodel the home in the style of the Amish. One of the first things they will do is remove all of the wiring for the electricity. When we buy homes the electrical system is part of the process that the home inspector will look at to ensure it is in working order. I think it's kind of funny that the Amish will remove all modern conveniences that we see as vital such as electricity from a new home they buy, but I also find it very admirable.

As different as the Amish culture is to the society that we live in there are also a lot of similarities. One example of the similarity is the way in which they gossip. 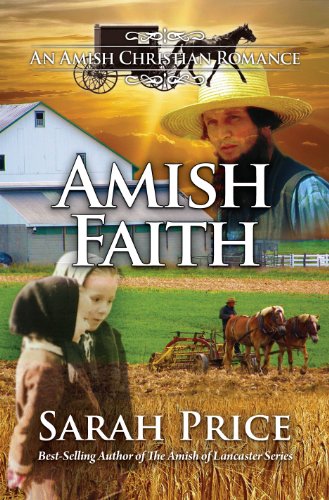 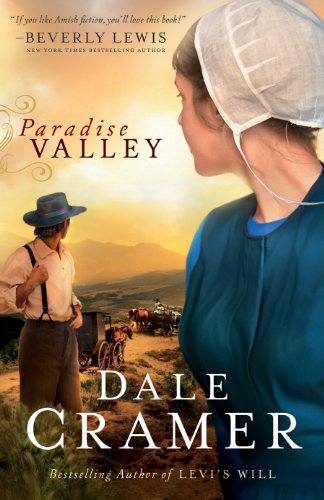 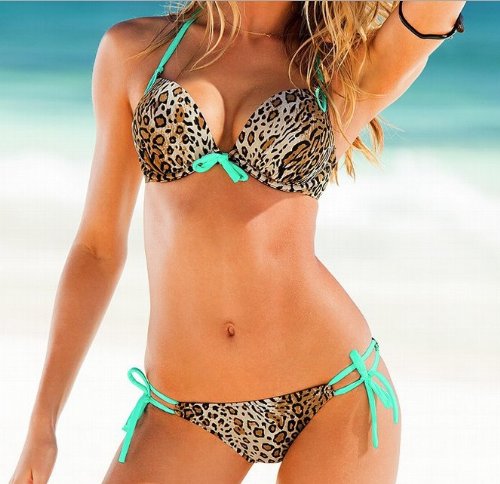 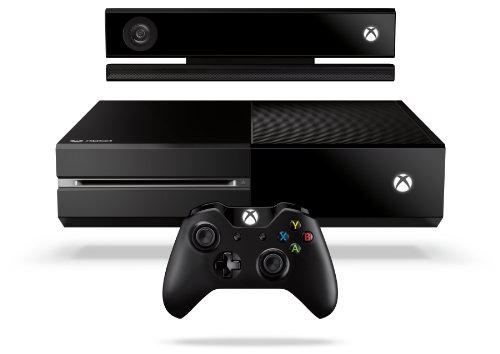