These novels are dark and cold like their countries. They have elevated the mystery genre to an art form. Scandinavian noir is well written and entertaining. Character development is one of the hallmarks of Scandinavian crime fiction. These authors have had bestsellers all over Europe. Two Scandinavian mystery writers are Swedes Karin Alvtegen and Johan Theorin.

Swedish author Karin Alvtegen’s books have been translated into 30 languages and sold hundreds of thousands of copies worldwide. Her book Missing was adapted into a British television series and contracted to be made into a movie. An American company has the rights to make Betrayal into a movie. Four of her books; Missing, Betrayal, Shadow and Shame have been translated into English. Her books have won several awards for crime novels. Like Johan Theorin, she was nominated for the British CWA Dagger award. In 2009 Alvtegen was also nominated for the American Mystery Writers Edgar Allen Poe award in the United States. She also writes scripts for a popular Swedish soap opera. Alvtegen is the grandniece of Astrid Lindgren, the Pippi Longstocking novelist. Her books don’t focus on police investigations, but the characters involved. Alvtegen’s psychological thrillers are stand-alone novels rather than a series. 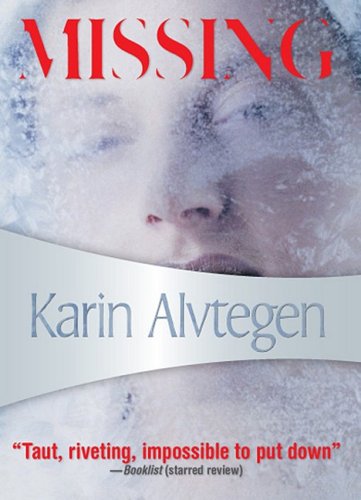 Missing tells the story of Sibylla Forstenström. She is the daughter of a wealthy merchant. She was put into an institution because of a pregnancy. She escapes and lives homeless for 15 years. She becomes wanted after being seen in the company of men who were later murdered. Missing is a best Scandinavian Crime Novel winner.

Betrayal is about Eva’s discovery that her husband has been unfaithful. When she seeks revenge, events spiral into frightening situations hard to control.

Shame is less a mystery thriller than a psychological novel. It is about two different women in personality and status that are drawn together to overcome crushing memories.

Shadow is a book about a dysfunctional family with deep dark secrets. Like Shame, it is also less a crime novel than a psychological novel. Marianne Folkesson enters an house after a three day old body has been found. The apartment is ordinary until she finds a freezer full of autographed books by one author. The story goes back in time to the holocaust and involves betrayal and murder. 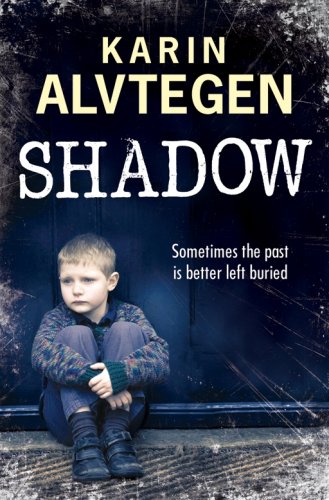 Like Stig Larsson, Johan Theorin is a journalist as well as a mystery writer. In 2010, his book, The Darkest Room, beat Stig Larsson’s The Girl Who Kicked The Hornet’s Nest for the International Dagger award. It is an award given out by the Crime Writers Association (CWA). The year before Theorin won the New Blood Dagger for his first book, Echoes Of The Dead.

Theorin’s books are part of a planned series of four novels that take place on the island of Öland, Sweden. There is one book for each season. Echos Of The Dead, The Darkest Room, The Quarry, are translated into English. Aslyum, the fourth of the series, hasn’t been translated yet. He is noted for his ability to develop rich characters. Öland is a summer vacation spot on an island in the Baltic Sea where some towns are empty during winter. Theorin’s writing has slight supernatural overtones. Since Öland has a small population, some of the same characters wander in and out of his novels.

Echoes Of The Dead is about a boy that walked into the fog and was never seen again. Twenty years later his mother, Julia, receives a package with one of his sandals. Julia and her father follow twisted clues through a past murder until the mystery is revealed.

The Darkest Room is about Joakim and Katrine Westin who move from Stockholm to Öland to reclaim a family home. It’s a story about past secrets, murder and a tangled family history.

The Quarry concerns Per Morner, a divorced father with two sons, one ill. He moves to Öland where he becomes involved in the island’s past crimes and murders. The book isn’t overly dark, but dark enough to set the tone and mood of the crimes and the story. 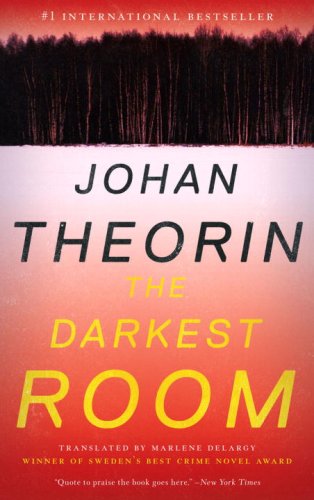