If you enjoy writing and would like to earn some money, start here: Write for Info Barrel today! Some of my favorite articles: The Wizard of Oz ~ A Political Statement?   Frankenstein: From Controversy to Classic   Suffering for Your Faith - Christian Persecution    What Do Monsters Look Like
InfoBarrel is a writing platform for non-fiction, reference-based, informative content. Opinions expressed by InfoBarrel writers are their own.
InfoBarrel > Sports > Golf

Male athletes earn massive amounts of money playing professional sports, women however, don’t fare as well as their male counterparts. In spite of the difference, the ten top professional women golfers are earning a substantial income and one day, maybe they will earn as much as the men. 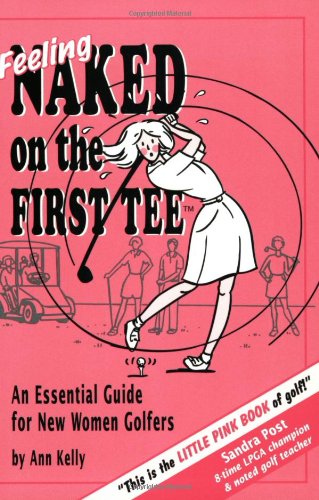 Born October 9, 1970, Annika Sörenstam is a Swedish professional golfer whose achievements rank her as one of the most successful golfers in history. She decided to leave the world of professional golf at the end of the 2008 season and to date, is the female golfer with the most wins. In 2009, Sörenstam had a baby girl and in 2011 she gave birth to a son.

Born December 21, 1974, Karrie Webb is Australia's most successful female golfer.  She continues to play on the LPGA Tour and is a member of the World Golf Hall of Fame. 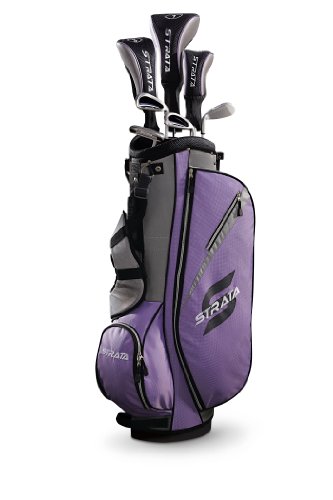 Born October 12, 1977, Cristie Kerr is an American professional golfer who plays on the LPGA Tour. She has 14 wins on the LPGA Tour including two major championships. She was the number one-ranked golfer in the Women's World Golf Rankings three time times in 2010.

Born September 28, 1977, Se Ri Pak is a South Korean professional golfer who plays on the LPGA Tour. She was inducted into the World Golf Hall of Fame in November of 2007. 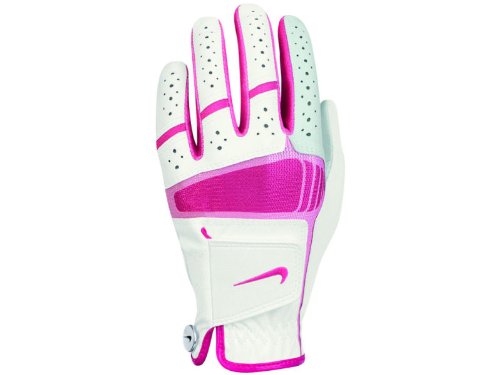 Born April 14, 1963, Meg Mallon is an American professional golfer who played on the LPGA Tour. She was born in Natick, Massachusetts and attended Mercy High School in Farmington Hills, Michigan. Mallon attended Ohio State University in Columbus, Ohio. She became a member of the LPGA Tour in 1987 and during her career has won eighteen events on the tour, including four major championships. She also had nine top ten standings on the money list, her best being second in 1991. She played for the United States in the Solheim Cup eight times: in 1992, 1994, 1996, 1998, 2000, 2003 and 2005. She served as an assistant team captain in 2009. Mallon announced her retirement from professional golf on July 7, 2010, shortly before the start of the 2010 U.S. Women's Open.

Born October 14, 1956, Beth Daniel is an American professional golfer. She became a member of the LPGA Tour in 1979. During her career she won 33 LPGA Tour events, including one major championship. She is a member of the World Golf Hall of Fame.

Born October 5, 1963 in Coventry, England, Laura Davies is an English professional golfer. She is considered to be the most accomplished English female golfer of modern times. She was the first non-American to finish at the top of the LPGA money list. Davies won the Ladies European Tour Order of Merit, awarded to the leading money winner on the tour, a record seven times: in 1985, 1986, 1992, 1996, 1999, 2004 and 2006. She currently has 81 professional wins worldwide, 20 on the LPGA including four majors. She is a member of U.S.-based LPGA Tour and a life member of the Ladies European Tour. She will be eligible for the World Golf Hall of Fame after winning one more major tournament, or two regular tournaments. 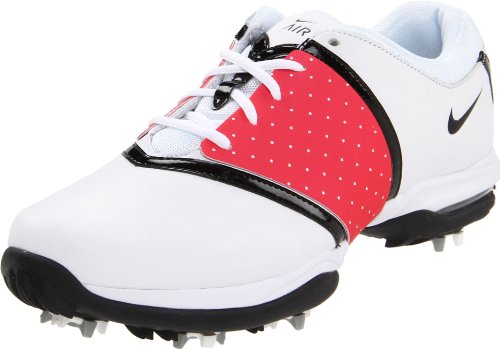 Born January 13, 1977, Mi Hyun Kim is a professional golfer from South Korea. She became a professional in 1996 and won 11 events on the Korea Tour (KLPGA) between 1996 and 1999. In 1999, she joined the LPGA Tour and was named Rookie of the Year. She has won eight LPGA events with her best finish in a major championship at second place, during the 2001 Women's British Open. Kim’s swing is characterized by an unusually long backswing that has become shorter in recent years. She has been given the nickname "Peanut" because she stands only 5 foot 1 inches tall. LPGA golfers also refer to her as "Kimmy." Kim says she was inspired to come to the United States by LPGA golfer Se Ri Pak.

These statistics were obtained in 2011from the LPGA official website (LPGA.com). 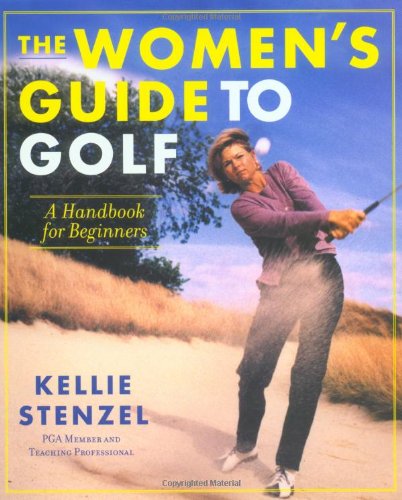 Tips for Planning a Memorable Party

Next >> Tips for Beginning Golfers