Hola!
InfoBarrel is a writing platform for non-fiction, reference-based, informative content. Opinions expressed by InfoBarrel writers are their own.
InfoBarrel > Health > Mental Health > Self Improvement

Arnold Schwarzenegger still actively promotes Fitness as a lifestyle choice and I wish I would have begun taking his advice when I was younger as opposed to waiting what. It is however better to begin following my passions in life now as opposed to never doing it. Thank You Arnold Schwarzenegger for your inspiration to change my lifestyle around so I'm in good physical condition and can lead a healthier lifestyle. 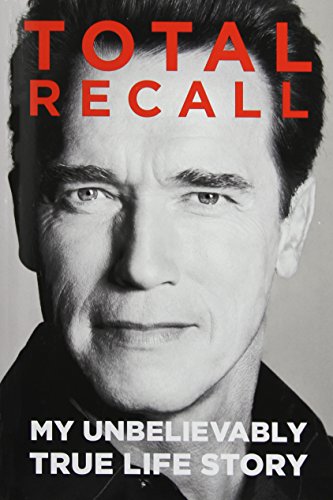 Seemingly everybody knows about Arnold Schwarzenegger's divorce. A few years ago he ended up having sex with his maid and they conceived a child together in secret. When the news was finally made public Arnold Schwarzenegger and his wife divorced. It could have been easy for Arnold Schwarzenegger to slide into deep depression but instead he chose to continue pursuing the passions in his life such as promoting physical fitness and acting.

Just because a terrible thing happens in your life does not mean that you need to lay down all your cards and fold. Instead you should reshuffle the cards and deal them again. Continue doing this until you work hard enough that you can get the hand that you want in life.

Although it would be much more ideal if a couple shared the same political views, it does not have to be a deal breaker. I have learned that although politics are extremely important, I need to quit wasting so much time pursuing it. For some people a life of politics is the life that they should have but I will never be running for office. I simply like reading about politics. What if I happen to get a wife in the future that has different political views? I know that it does not have to be a deal breaker to the relationship. I learned this from watching Arnold Schwarzenegger and his ex wife Maria Shriver.

I know some of you may be reading this and thinking that political views in a relationship or not that big of a deal, but I have extremely strong convictions and have been known to randomly pee on bumper stickers that are very ignorant go against my views.

Nobody gonna' hold me down...

If you have read the autobiography written by Arnold Schwarzenegger then you will understand how many different things in life he had to overcome. One of my favorite stories is how he was very active with bodybuilding as a young teen. Nothing would keep him from lifting iron. When he was older he had to do one year of mandatory military service. During boot camp he learned of a bodybuilding contest. Arnold Schwarzenegger went AWOL from boot camp one night and entered the contest. He ended up winning the contest. Arnold Schwarzenegger had just won the first bodybuilding competition that he has ever entered. He went back and tried to sneak back on base without getting caught but obviously he got caught and punished.

once the news begin leaking that works Arnold Schwarzenegger had won the bodybuilding competition then his superiors began to understand not only what he did but why he did it. His commanding officers then encouraged him to continue lifting weights during his time in the military. How would Arnold’s life be different today if he had not skipped out during his military service to enter the body building competition? I have know from old Schwarzenegger that we have to live up to our duties in life but we also need to know when it is necessary to skip out on them temporarily in order to stay on the correct path we choose for ourselves in life.

There have been many other things that I've learned from Arnold but I'll cut the article short now. The main things I'd like you to take away is that although has a lot of flaws, he is also a great role model to people of all ages. 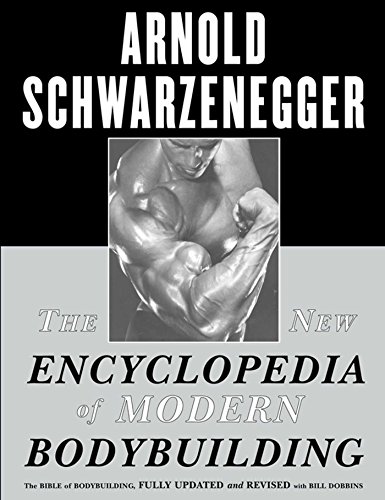 The New Encyclopedia of Modern Bodybuilding: The Bible of Bodybuilding, Fully Updated and Revis Amazon Price: Buy Now(price as of Jul 5, 2016) 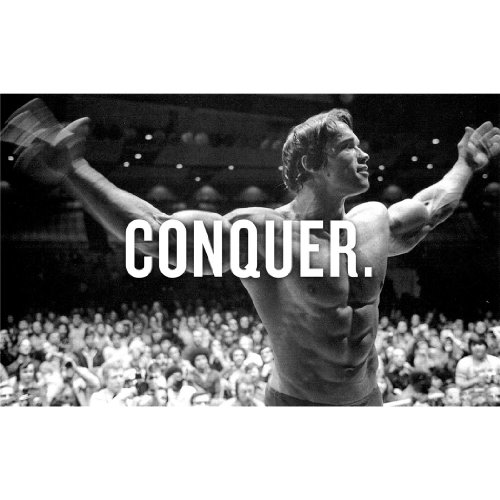 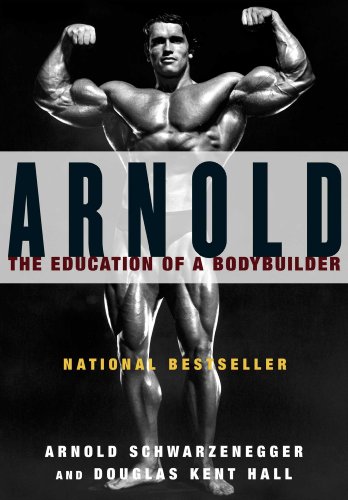 Arnold: The Education of a Bodybuilder Amazon Price: Buy Now(price as of Jul 5, 2016) 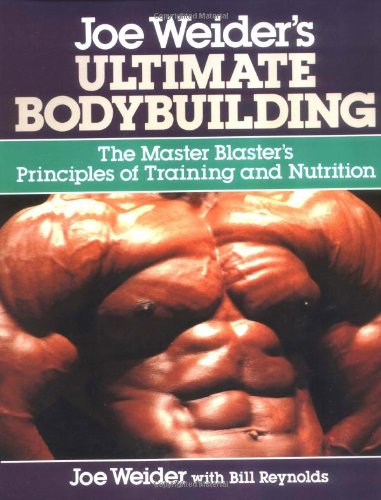