Check out the Latest in Toys Most Wanted This year!
InfoBarrel is a writing platform for non-fiction, reference-based, informative content. Opinions expressed by InfoBarrel writers are their own.
InfoBarrel > Entertainment > Toys

Mrs Beasley became a very popular doll during the airing of the show Family Affair.  This show was on TV from 1966 to 1971.  She was a “grandmother” style toy that could talk. 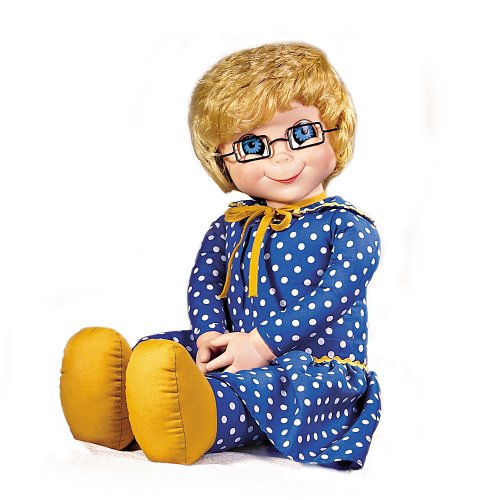 The show was a story about a prominent bachelor who had to become an instant dad to 3 kids from his brother.  The kids parents (his brother and wife) had been killed in an automobile accident and he was now the instant father to a teenager and younger twins.

There would be funny episodes as “Uncle Bill” as he was known, would try to carry on with his single life, and how it would tend to clash with his new instant family.  But in the end, they became one big happy family with all the ups and downs of raising children in the 60s and 70s. 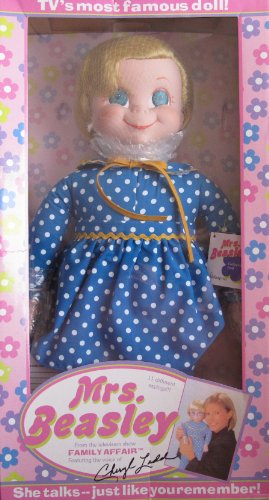 One of the young twins was called “Buffy”.  She carried around a Mrs. Beasley doll, and many of the scripts were about Buffy and this special doll that helped her through her childhood issues on the show.  She did not want to ever part with this doll.

When the show became very popular, Mattel created the toy, and many children had this on their Christmas list or birthday list.  I know my own sister just loved it, and like most toys in the 50s and 60s, we wish we had kept them for collectibles today.

You can still find original collectible dolls from the 60s, but this doll was dear to many a young girls heart as they watched Buffy with her own on TV.

The first one to be produced was capable of talking.  There was a long pull cord and she had 10 recorded messages, such as “want to know a secret?” and many more.  The voice is almost “grandmotherly”.

This particular doll, especially the 1966 and 1967 versions have become very popular with the collectors.  If you can find or have a Mrs. Beasley doll that is still in its original packaging or in very good condition, you could fetch anywhere from 200 to 500 dollars. 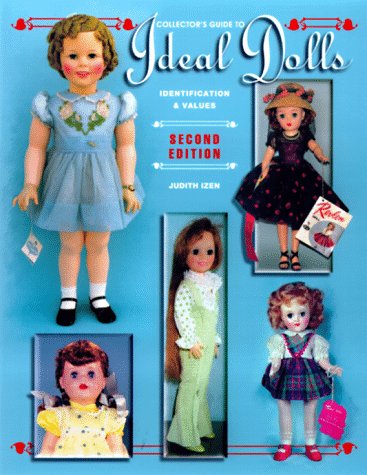 The problem with these types of toys, is that they were played with a lot.  Which is what they were designed for.  It probably never occurred to parents of little girls begging for this doll to buy two and put one away still in its original package!

You may still find the odd one in garage sales, that may need some cleanup or repair, but if you find an  original one, even with some repairs it will still be worth the investment as they are a sought after item in the collecting world.

If you just want to relive your childhood with a Mrs. Beasley doll then you can purchase a “reproduction” model that has been put on the market by Ashton-Drake dolls.

But if you heart is set on that doll from the 60s, then, consider looking on sites such as Ebay or even Amazon.  Looking online is a great place to start.

My sister kept hers in great condition for years, and then gave it away.  It can be hard to predict which dolls or toys in the 50s and 60s are likely to have value, as not all of them do.