Preparing to study abroad and leave the United States for the first time in my life, you could imagine that committing to a year and a half departure would be enough to make any person a little nervous.  Like I normally do with my life, I decided to ignore all the “What to know about Australia” books people were sending me and stuck with the “live in the moment” mentality of things.  I don’t regret a single second of it.  Here are some of the misconceptions, mistakes, and learning experiences I came across while spending my time abroad.

#1 Turns out…..Kangaroos are not Everywhere like I once thought

When I first arrived in Australia I was expecting one thing.  Kangaroos.  Kangaroos everywhere.  I expected them to be jumping around in the streets, on top of peoples cars, in back yards, and on rooftops.  I expected to have to fight my way through hoards of kangaroo in order to travel anywhere.  (bit of an over exaggeration, but I did expect there to be a lot)  Once the time came that I was actually in Australia and had been driving for a few hours.  I wondered to myself where all the kangaroos were.  I didn’t really want to ask where all the kangaroos where in fear of blatantly exposing myself as an ignorant American.  Eventually I figured it out.

Turns out, kangaroos in Australia are much like deer in the Midwest.  Crepuscular animals, making their main movements at dusk and dawn, kangaroos are seemingly shy creatures.  Wanting only to be left alone like most animals dealing with humans, I eventually see a few, but it just wasn’t they just didn’t turn out to be the abundant creature I once though they were.

I knew Australia hosted a few large cities, but every image of Australia that I saw outside of the city seemed to be pictures of flat, red, empty desert.  This came to be everything I expected upon my arrival into the new country.  Since I arrived super late at night and could see absolutely nothing outside of my car windows along the drive, desert was everything I had pictured in my mind when glaring out into the darkness.

Being rudely awaken the next morning by some absolutely ridiculous birds which I later found to be Magpies, I looked out the windows of my residence upon dense foliage and lush plant live everywhere.  This was nothing like what I was expecting to see.  The combination of green vegetation everywhere and the absence of kangaroos made me begin to wonder if my plane had actually flown me into Australia or not

In time I came to discover that Australia was so much more than just desert.  In fact along much of the coast can be found dense rainforest hosting the polar opposite of the arid environment I had conjured up in my mind.

With names like 90 mile beach, I expected Australia to have an entire coastline just full of sand beaches and dunes.  While this was true in some portions of the country, I couldn’t have been more surprised at what the South coast had to offer.

Taking a trip up and down the great ocean road brought upon the absolute most wonderful sights I had seen in a long time.  Endless stretches of sheer cliffs giving way to absolutely unforgiving ocean swells as far as the eyes could see provided me with endless exploring, rock climbing, and adventure opportunity.

While I could write a book on the absolutely wonderful times I had while living and exploring the various things Australia had to offer, these were just 3 of the main ideas I had going into the country that I found as shockers upon my arrival.

Nothing else compares to the experiences I was found myself in while traveling Australia.  If you are considering going, or ever find the slightest opportunity to make your way out there, I suggest doing so without having the slightest bit of hesitation in your mind. 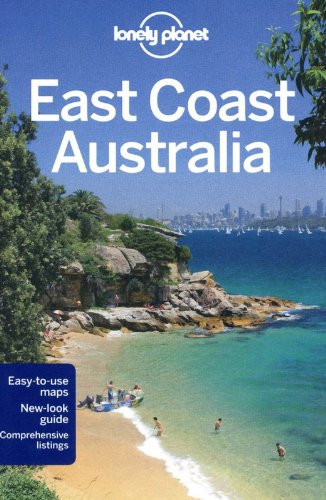 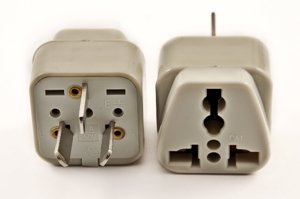