Need Help with Infobarrel Strategies and becoming successful with InfoBarrel?
InfoBarrel is a writing platform for non-fiction, reference-based, informative content. Opinions expressed by InfoBarrel writers are their own.
InfoBarrel > Business & Money > Jobs & Careers

Typical Day of a Seafood Processor

Alaska’s commercial salmon season attracts seafood processors from around the world during the months of May-September.  These seasonal workers venture to remote locations across the state to process high volume amounts of salmon that commercial fisherman bring to the docks.  The job of a seafood processor is not glamorous.  It is a position that calls for 16 hour work days and in many cases spending 3-4 months in remote areas of Alaska.  This type of work causes many to quit after one week on the job and keeps others coming back season after season.  It can be considered one of the greatest adventures of a lifetime to some and a nightmare to others.  No matter who you are this type of work will be an experience that you will never forget.

Seafood processors generally work 16 hour days that are broken up into two 8 hour shifts.  A processor will wake up an hour before their first shift to eat their first meal.  Many seafood plants operating in remote locations in Alaska will provide meals free of cost to their seafood processors.  After breakfast the first 8 hour shift begins.  Depending on the facility processors could find themselves working anywhere from unloading fish on the docks to putting fish into boxes once they have come out of the freezers.  A 15 minute break is provided 3 to 4 hours into the first shift.  Most plants provide hot coffee and snacks for the processors during these short breaks.  After the 15 minute break it’s back to work until the first 8 hour shift is over and lunch begins.

A third meal is provided for processors at the end of their second shift.  After the third meal processors will head back to their bunk houses to shower and get as much sleep as they can before they have to do it all over again the following day. 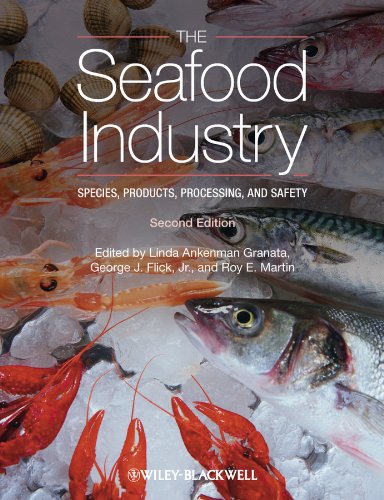 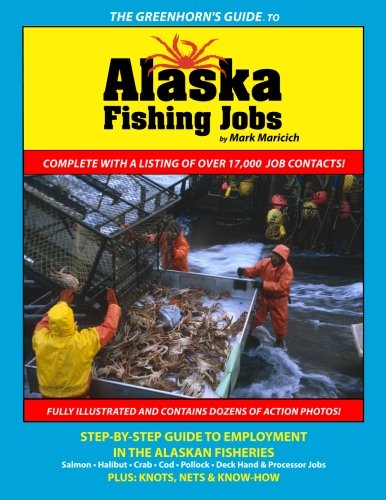