UFC Super Fight: The One we've all been Waiting for

We are now living in an era of fighters in which there seems to be very little room for change.  3 weight classes have been dominated by the same fighter for extended periods of time now and it looks as if the future holds no room for another.  As the fans cry for it and UFC President Dana White talks of it, will there ever be a super fight like the one we are hoping for?

Who makes up a Super Fight?

Three fighters stick out in my mind when it comes to pure domination of their weight classes.  First fighting out of the 170lb weight class George “Rush” St. Pierre, Second, in the 185lb weight class Anderson “The Spider” Silva, and third in the 205lb weight class, Jon “Bones” Jones.  All three of these fighters have not only basically cleared out their weight classes, but have seemingly done so in absolutely stunning fashion.  These fighters have a tendency to not only prove they are worthy of the belt, but do so in such a fashion that makes other fighters not even seem worthy of contention.  So what happens after all the competition has been eliminated and there is no one else worthy of fighting?  Do we sit around and wait for up and coming contenders to make their attempt at the spotlight while our champions collect dust and slowly move past their prime, or do we throw out top dogs into one cage to see who the best really is?

So will it happen?

Will it actually ever happen though?  If we take a look at the possibilities, we can see that there are two possible fights that could end up happening.  Silva vs. St. Pierre, or Silva vs. Jones.  While either one of these fights is possible, lets break each one down to see if either one is actually likely to happen.

First speaking, these two matchups seem to place most of the pressure on Anderson Silva.  Being sandwiched in between two other dominant champions, Silva is pressured on fighting both sides of the spectrum.  This however could be argued as the most beneficial scenario seeing how Silva has arguably been the most dominant both performance wise and statistically out of the three champions at hand.

Seeing a fight between St. Pierre and Silva is a fight that we can only imagine, but probably will never be able to actually see.  It seems that St. Pierre just has limited size when compared to Silva.  Not saying that size is everything here, but when you are dealing with competition at this level, this pound and reach advantage could be the deciding factor.  St. Pierre just does not have the physical capabilities to deal with the Spider.  While it would be amazing to see if Anderson could defend the godlike takedown strategy of St. Pierre, I think it is something that we can only ever fathom in our minds.

The potential super fight between Silva and Jones is one that the world is much more likely to see in my opinion.  While each fighter has expressed his concern and lack of will to fight the other, this seems far more likely of a match up.  Silva having fought light heavyweight in the past is no stranger to the 205 weight class.  Not only has Silva stepped up into the 205 division in order to show he has the capabilities of doing so, he has absolutely dominated everyone he has come across in a fashion that leaves no doubt in the minds of the people.

Having the size, the opportunity, and most of all the ability to be a champion in both weight divisions, Anderson Silva at 205 is the most likely chance we will ever have of seeing a super fight in this UFC era.  Pray for it people.  Pray for it. 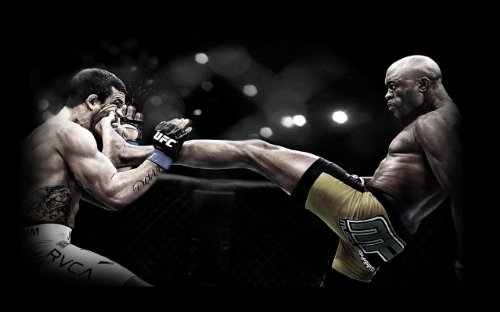 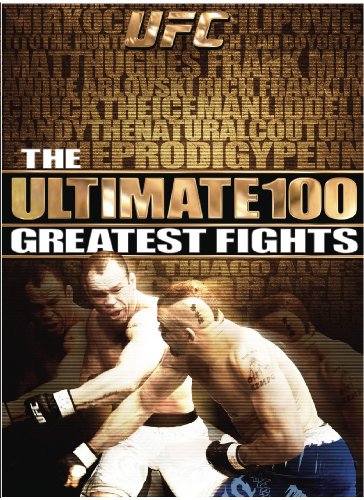